“I could have gone home in a coffin,” claims controversial Afcon referee

By TEXASbois (self media writer) | 5 months ago

“I could have gone home in a coffin,” claims controversial Afcon ref 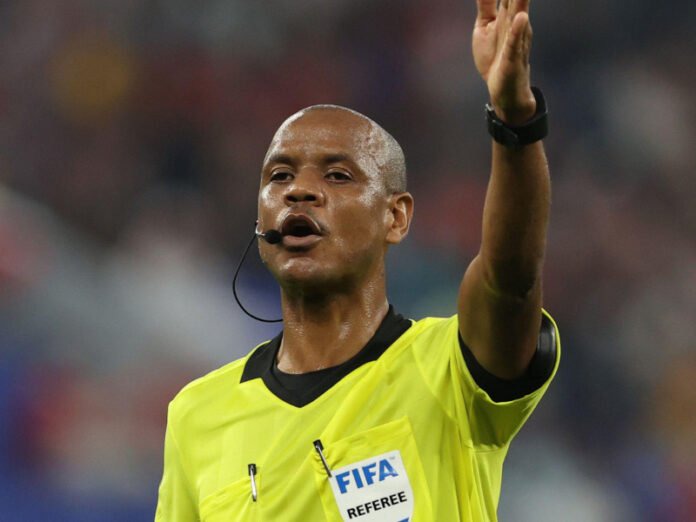 Many laughed when referee Janny Sikazwe blew the final whistle early on two separate occasions during the Mali vs Tunisia Afcon fixture.

The Zambian referee claimed that he could have died during that game that was played on January 12.

Social media had a field day in humiliating not just the Zambian referee but the state of the Afcon after the incident which saw the game end prematurely twice and attempts were made to start the match half an hour later.

Mali won the game 1-0 after Tunisia failed to re-emerge from their dressing room but it was referee Sikazwe who stole the spotlight.

The next day, reports suggested he had suffered a heat stroke, which the official confirmed.

“The weather was so hot that day. The humidity was about 85%. After warming up for the match I felt the harsh conditions.

“I took water to cool down but it was as if I hadn’t taken anything. But as match officials we are soldiers and we’re ready to carry on,” he said in an interview with several Zambian journalists.

Sikazwe added that at the half-time break, he didn’t feel great and attempted to relax by putting his legs up before they went out for the second half. The referee said he did not feel as if he had rested at all.

“I was very close to coming back to Zambia in a casket. Very close. People have made all sorts of negative comments about me and how I handled the game. Let them make all those comments. It’s just a game,” the 42-year-old said.

The referee said he had no clue who told him to end the match twice.

“It must have been a higher power protecting me from suffering severe consequences for staying out when I was not fit,” he said

“I love this job and I’m going to continue. Some people say this is the time to retire. I won’t retire until I can find somebody in Zambia to replace me,” Sikazwe said. 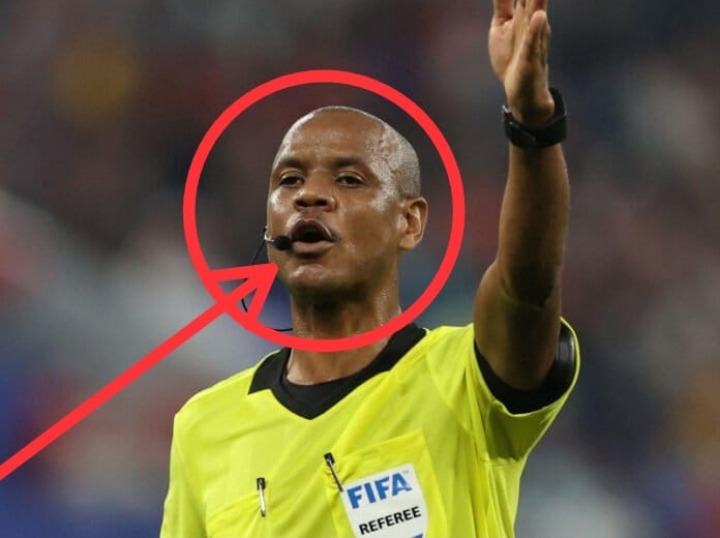 Your thoughts are highly recommended in the comments section

If You Can Do This Simple Test In 60 Seconds, Your Heart Is in Good Shape