It is believed that the unhappy Orlando Pirates Football Club striker is craving for the season to end so that he can start a new chapter of his career. 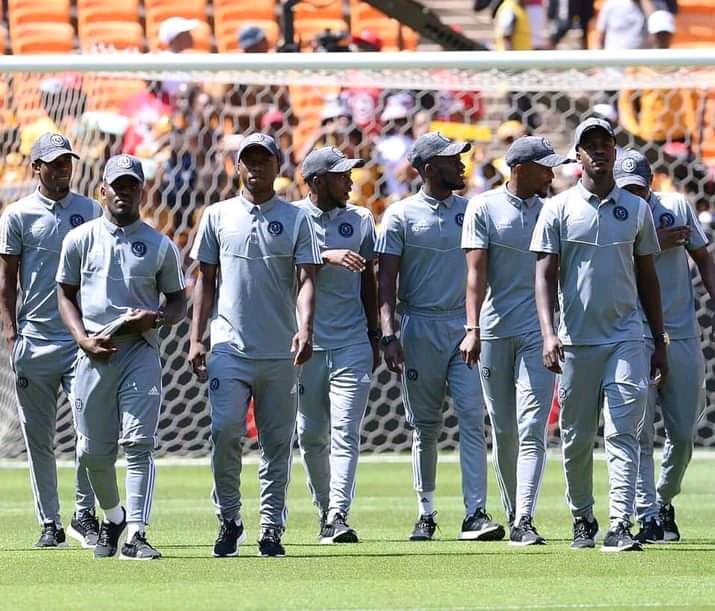 According to The Citizens, the Orlando Pirates out of favour star Gabadinho Mhango is unhappy at the club and is seeking for a move at the end of the season.

The source also revealed that the striker has received a contract offer in Europe, and that is his new chapter as he is on a verge of accepting that offer.

He actually received a new offer in Sweden. The striker has been off the field for quite some time.

The family of three was raped and killed in kwazulu natal