It was stated earlier that Manchester United and Chelsea are the only two clubs among England's "top 6" clubs that have not yet signed any players to their rosters for the upcoming season. In other words, despite the fact that summer transfers are already underway, the two teams have not yet finalized any deals; yet, each of the clubs has its own set of transfer goals in mind. 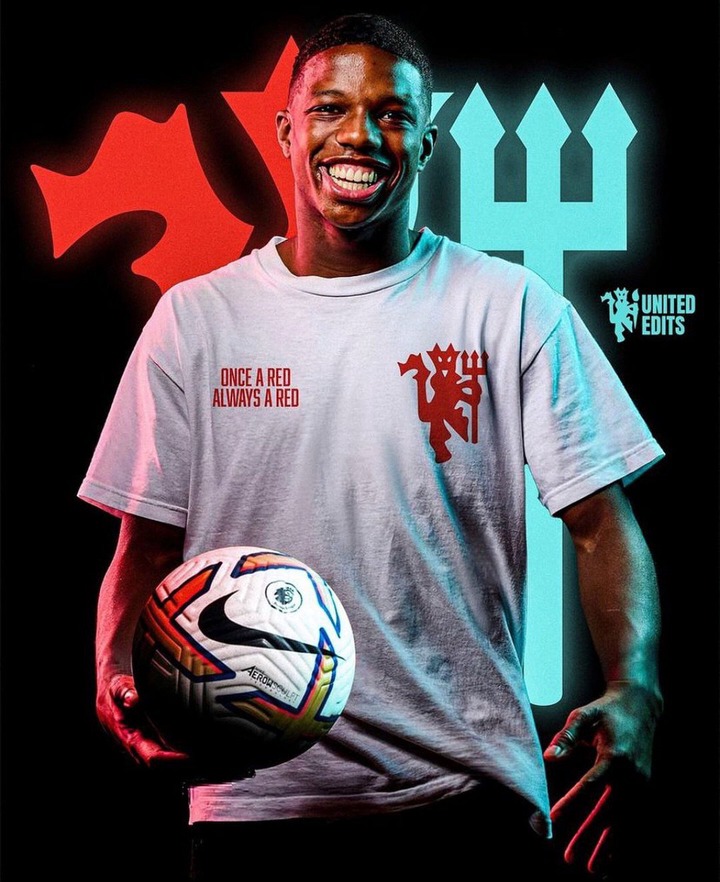 In the meantime, a large number of players have departed from the two teams; hence, it is necessary for them to sign new players in order to prepare for the upcoming football season. 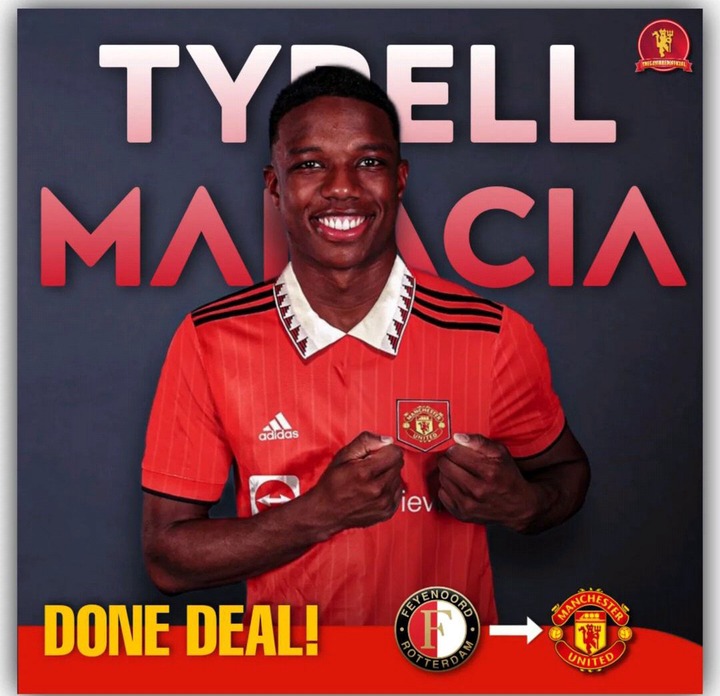 As a result of all of this, Manchester United has now concluded its formal transfer (deal) for the summer. Tyrell Malacia, 22 years old, most recently played for Feyenoord and has just joined the club. According to the most recent transfer rumors, Lyon has been exerting a great deal of effort to acquire the defender this summer. Despite Lyon's best efforts, Manchester United was able to "hijack" the deal and sign the defender for a total fee of €15 million, plus add-ons. 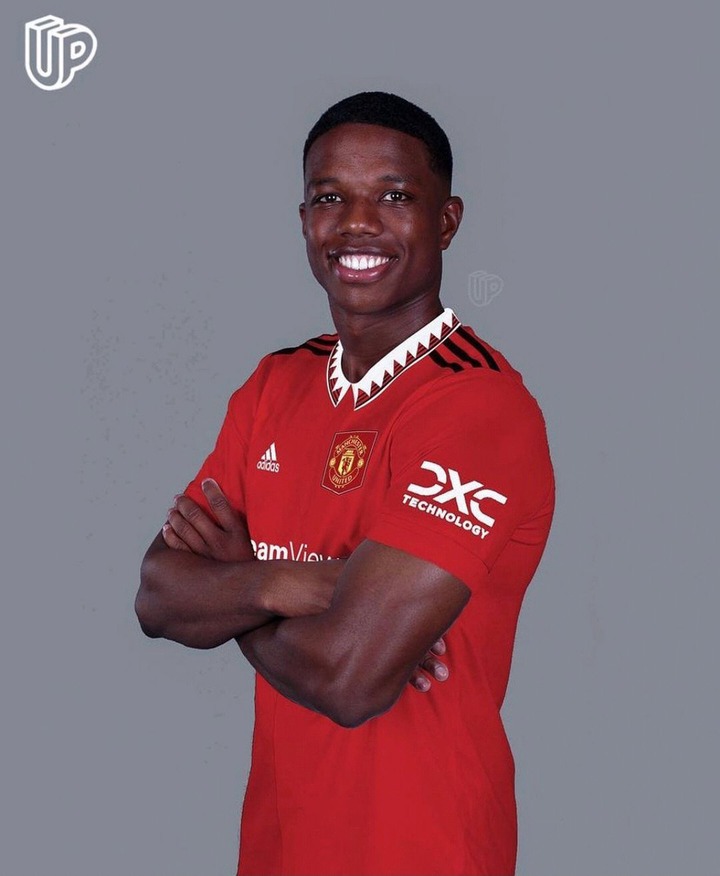 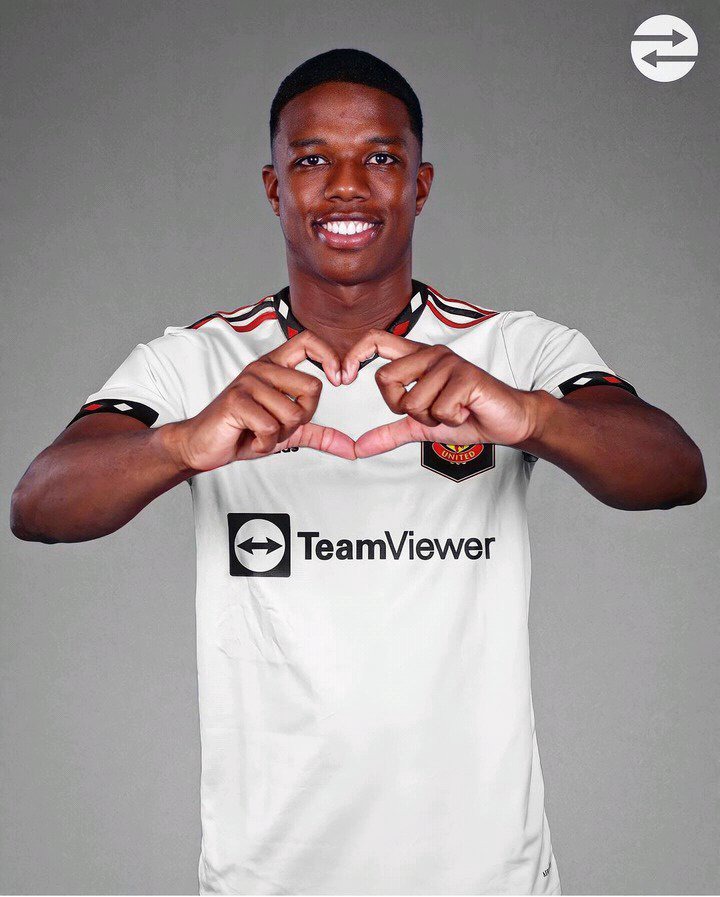 According to Fabrizio Romano, Manchester United is trying to schedule the medical examinations of Tyrell Malacia, and the paperwork for a transfer fee of €15 million plus €2 million in add-ons has already been signed with Feyenoord.