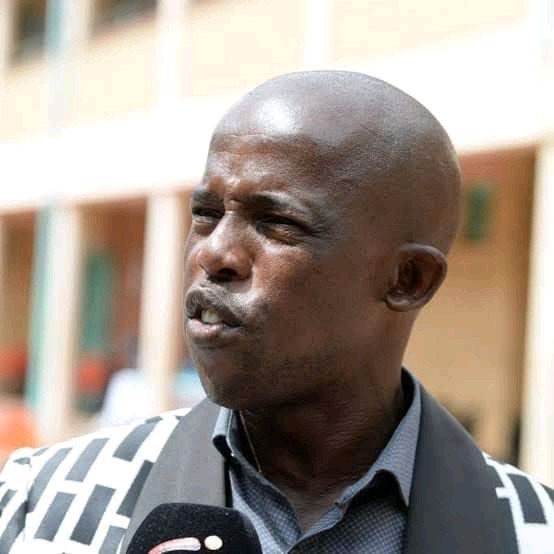 Amakhosi have been linked with a number of players so far this current transfer window.

However the club has not confirmed any signings yet.

With only one week left before the closure of January transfer window, Khanye has suggested three players that Amakhosi should look to add to their squad going to the second round of the season.

Talking to iDiski Times, Khanye insisted that he would be happy if Amakhosi could sign Sipho Mbule from Supersport United

The player is one of the players that have been heavily linked with Chiefs over the last few months.

Mbule has been very impressive so far this season for the Tshwane based side and in the process he manage your impress Khanye.

Another player Khanye suggested Chiefs should sign is Teboho Mokoena from Supersport United.

He believes that the player would combine well with both Mbule and Njabulo Ngcobo who recently joined the club from cross town rivals Swallows at the beginning of the season.

However Mokoena has been heavily linked with a move to the other side of Tshwane to Mamelodi Sundowns. 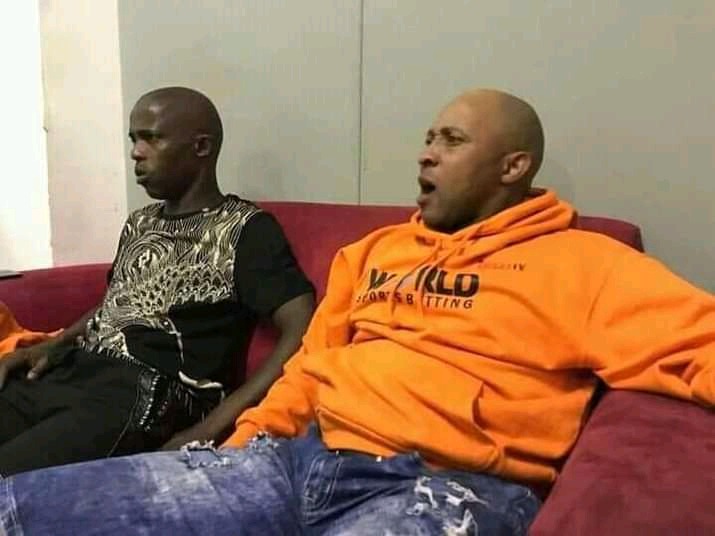 Reports suggest that the player has already penned down a four and a half year contract with the Brazilians.

Khanye concluded that he would be very excited if Amakhosi could also sign Ashley Du Preez from Stellenbosch FC.

Du Preez is also among of the players that have been linked with a potential move to Naturena after having a good season with the Stellies so far this season.

The player has been very impressive for the Cape Town based side and he is currently the club's leading top goal scorer. 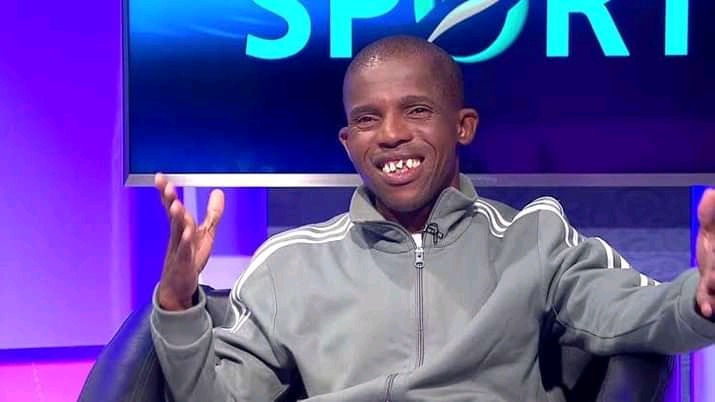 Amakhosi will be back in action early next month when the club host TS Galaxy in the Nedbank cup last 32 round at FNB Stadium.