Despite the controversy that the Total Energies Africa Cup Of Nations 2021 has graced all soccer fans across the continent, it has already brought a lot of entertainment and excitement, it also introduced the Cameroonian captain to those who didn't know him that much, now they are aware of the scoring matching who is re-writting history books with his scoring prowess, he has been scoring from day one and he is so far the only player who jas scored in all the three group stages games, he is just unstoppable, he is leading from the front, showing that he was not given the arm band by mistake. 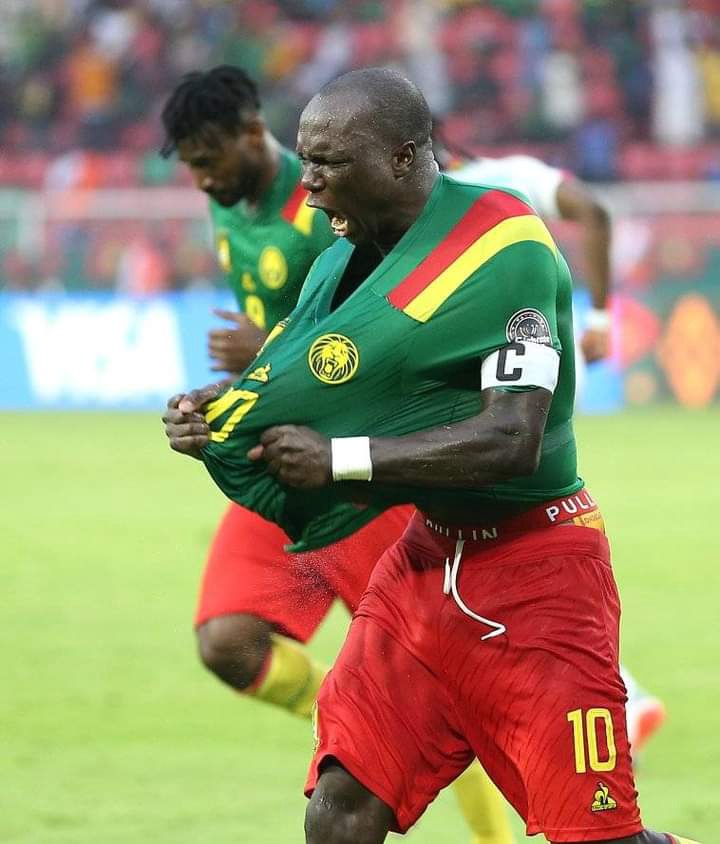 The 29 year old Vincent Aboubaker became the second ever Cameroonian player to score in three consecutive Africa Cup Of Nations matches since Samuel Eto'o in 2008 when he scored a single goal against Cape Verde, he is also on the verge of making history to become the first ever to score in all four consecutive matches if he managed to find the back of the net in their next game which is a knockout game. 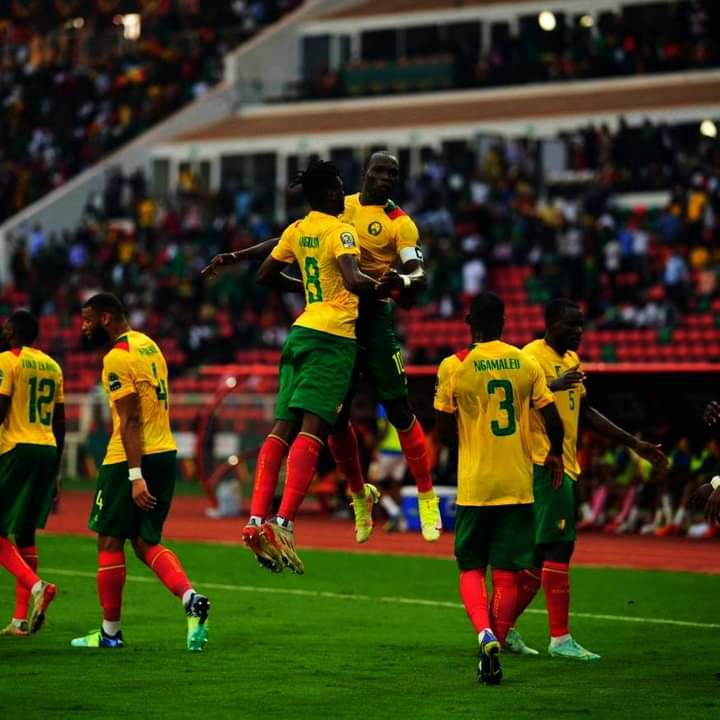 Aboubaker has literally single handedly made sure that his country advance to the next round of the competition, he scored five goals out of the seven the Indomitabale Lions scored in their last three games, he scored two against Ethiopia, two against Burkina Faso and then scored one against Cape Verde when they were held to a draw. 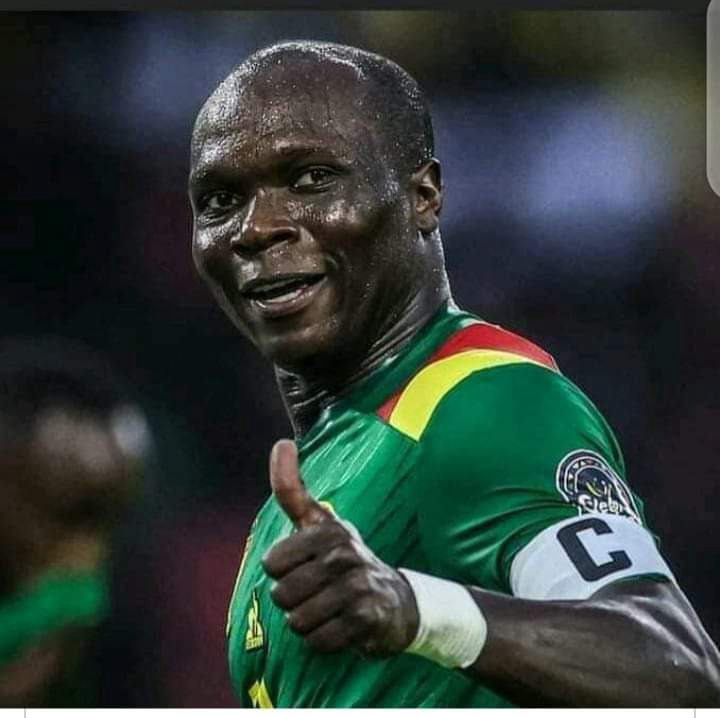 At 29, Aboubaker is probably the hottest striker in the Total Energies Africa Cup Of Nations 2021, he is leading the chats and the closest to him is on two goals, it doesn’t seem there is any player who will be able to catch up with him in the scoring chats, he might become the tournament's golden boot winner. 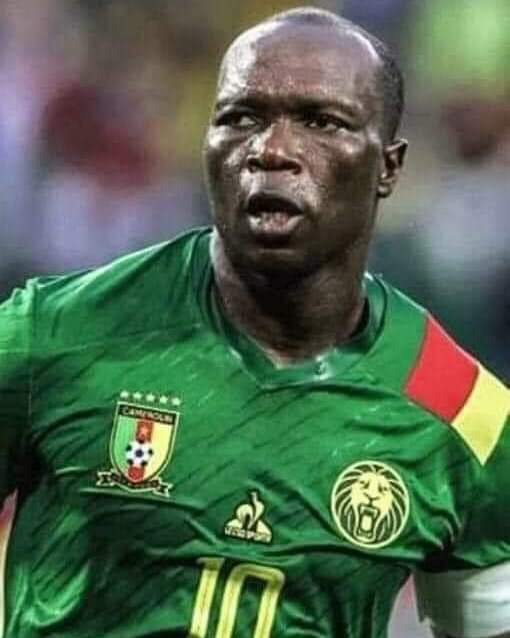 Student Found Dead After 11 Rounds Of Intense S3x With His Girlfriend, While Girlfriend In Coma