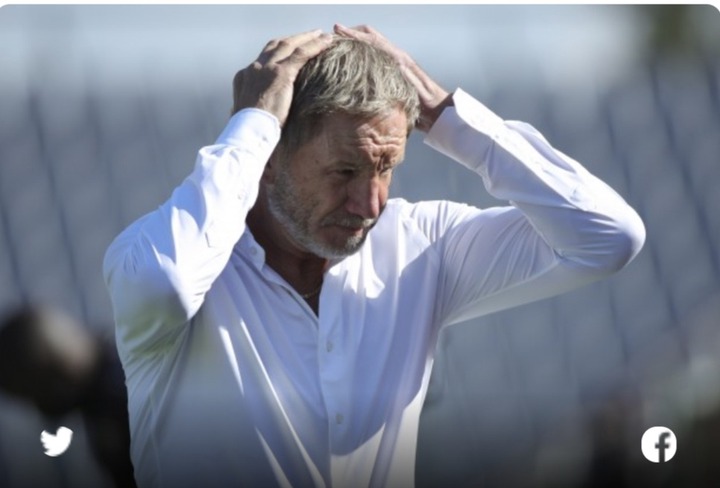 If Kaizer Chiefs fail to show up for their second consecutive league match, this time against Golden Arrows, they could suffer a significant slide in the DStv Premiership standings.

Chiefs are now in fourth place in the league rankings with 22 points after 13 games, but if they fail to honor Wednesday's match at the Princess Magogo Stadium, they might plummet all the way to seventh place.

The club has been devastated by a huge Covid-19 outbreak that has sickened 31 Amakhosi players and forced the team to cancel last weekend's match against Cape Town City after they failed to show up. 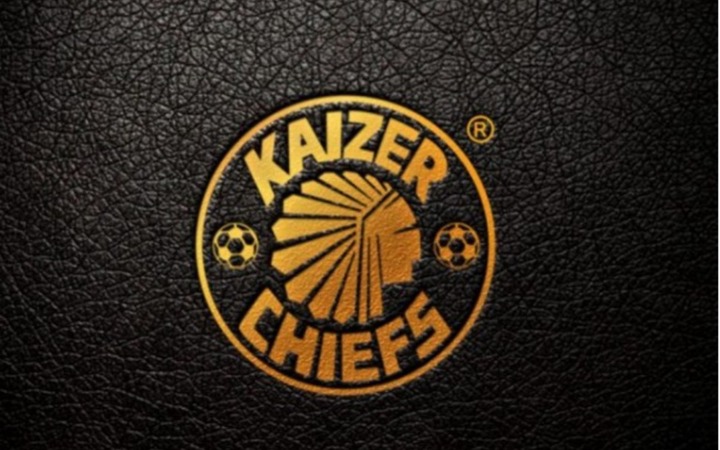 A second consecutive no-show would see Chiefs drop in the standings, with the club also risking a fine and a point punishment for each match missed.

In just two rounds of matches, the Soweto giants would have fallen from second to seventh place on the log.

While it is unclear whether the Soweto giants will be able to present an XI against Arrows on Wednesday, Abafana Bes'thende have announced that preparations for Stuart Baxter's side are continuing as usual.

"We have a scheduled match against Kaizer Chiefs on Wednesday, so we've been doing our customary preparations," Arrows media officer Vusumuzi Vilikazi told Kickoff.com.

"As with every previous match, the preparations have been in full swing. We have no additional evidence to the contrary."

Meanwhile, allegations have surfaced that Chiefs are considering assembling a makeshift squad in order to avoid a repetition of last weekend's disaster, although the club has remained tight-lipped on the matter ahead of the match.

"We are prepared to stop at the previous update, which was delivered on Friday. It will be shared if a fresh one becomes available "Vina Maphosa, the Chiefs' media officer, added.