By GeneralMelo (self media writer) | 15 days ago 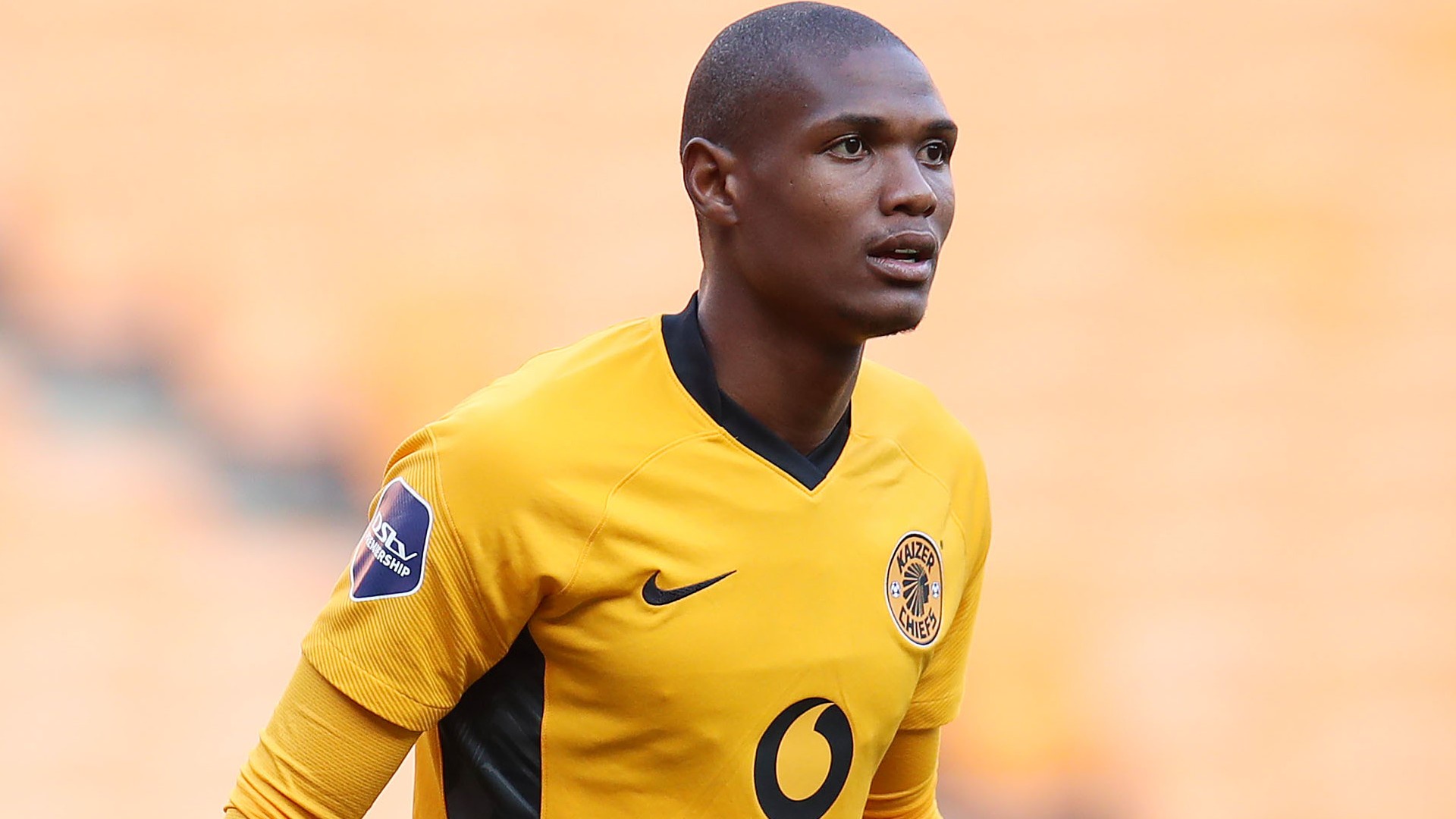 Goal.com investigates the most recent exchange stories from the Premier Soccer League during the South African summer window

According to Goal.com, Previous Kaizer Chiefs defender Siphiwe Mkhonza may supposedly move to Golden Arrows as a component of the club's new-look specialized group.

According to Goal.com, The resigned safeguard has been tipped to join Arrows lead trainer Lehlohonolo Seema as his right hand. 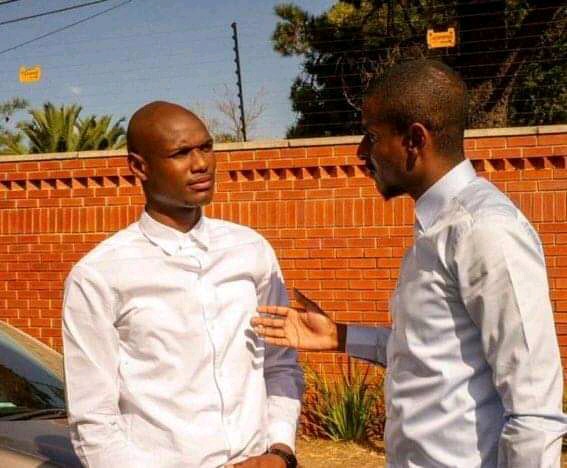 According to Goal.com Swallows are purportedly considering conversing with Kaizer Chiefs about getting Njabulo Ngcobo borrowed in January if his present circumstance doesn't change.

According to Goal.com, The Dube Birds offered Ngcobo to Amakhosi in June following an authentic season where he became perhaps the best protector in the association. 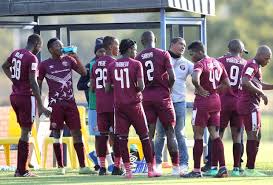 According to Goal.com, Cape Town City have affirmed the augmentation of Taariq Fielies' agreement in the midst of revealed revenue from Orlando Pirates.

According to Goal.com, The 29-year-old player has become one of the top community moves in the PSL since he joined the Citizens from Milano United in 2017 and he made his introduction for Bafana in the next year. 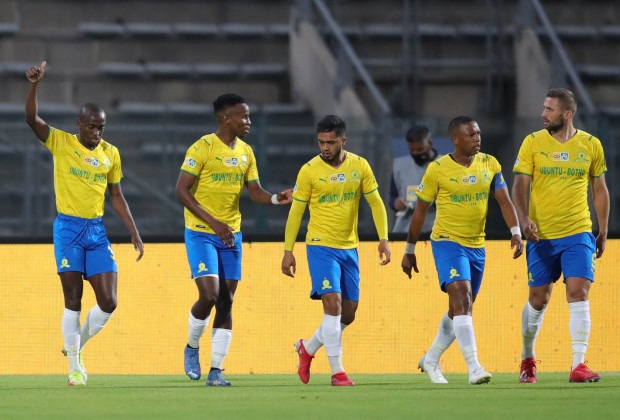 According to Goal.com, Mamelodi Sundowns mentor Rhulani Mokwena has uncovered the marking of assailant Pule Maraisane.

According to Goal.com, Orlando Pirates are allegedly quick to sign Royal AM and Bafana striker Victor Letsoalo.

According to Goal.com, Evidently, the Royal AM focus forward has been prescribed to the Pirates the board by the club's guardian co-mentor Mandla Ncikazi.

According to Goal.com, Previous South Africa youth worldwide Thabo Cele's representative Helio Martins has opened up with regards to what unfolded after Kaizer Chiefs enlisted their advantage in the player.

According to Goal.com, The Soweto monsters were credited with an interest in the focal midfielder after he dazzled at the 2020 Tokyo Olympic Games - highlighting in all of the group's three matches two months prior.