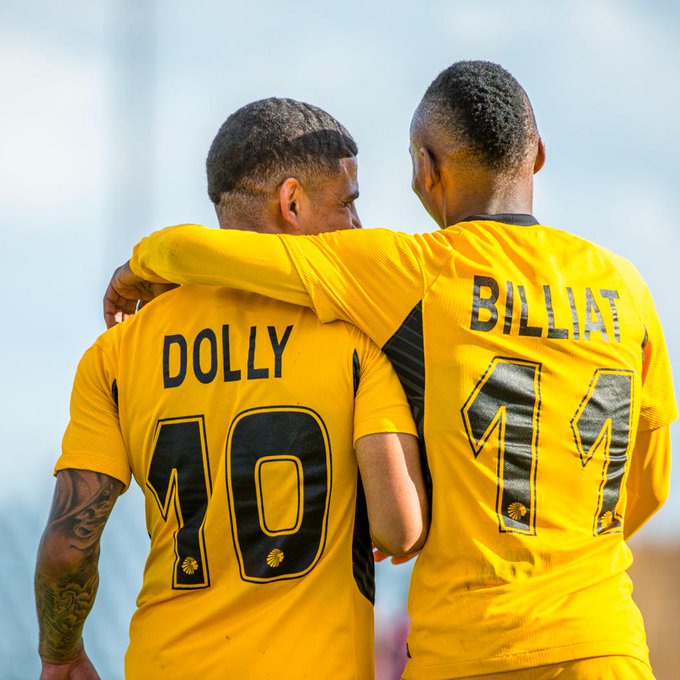 This follows after Khama Billiat and Keagan Dolly pulled an impressive performance. Dolly opened up the scoring by seeing the back of the net during the 43th minute of the first half.

Billiat Made it 2-0 during extra time of the firtst half. He later made it 3 during the 53th minute. However, Swallows tried to get back into the game by scoring in the 63rd minute. Unfortunately, that was their last goal.

Billiat was crowned man of the match following his performance. This year, the striker from Zimbabwe has shown so much improvement. Many people think that it is because of Dolly's involvement.

"Fredericks said this well…swallows were out done by individual brilliance so u ask ur self if those players who produced individual brilliance what if they are injured or not on form how will we win the game…?? we can’t even defend our lead or control the game Marete Baxter," wrote Lebogang.