By Firedadj (self media writer) | 6 days ago 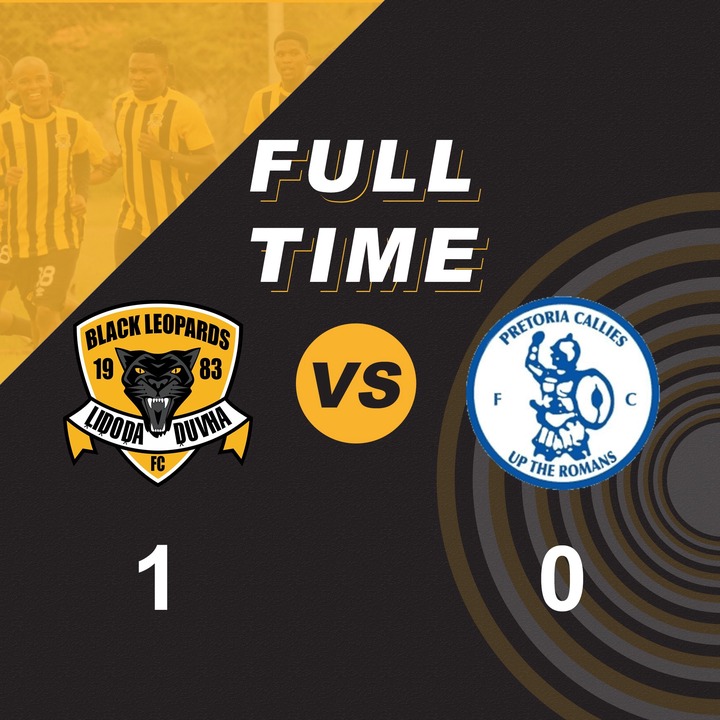 Black Leopards FC has been on a very bad run in the GladAfrica Championship since they were demoted from the Dstv Premiership at the end of last season. Black Leopards FC who should have been one of the better clubs in the GladAfrica Championship unfortunately took quite the beating in the second tier league, as their 2021/22 performances has seen them drop down to the relegation zone after bad results.

Leopards are slowly moving away from the relegation zone after their latest win which is a slow start in the right direction for the club who now has 13 points after 13 matches played to date in the GladAfrica Championship. Black Leopards claimed the 1-0 victory against Callies as Khomotso Masia scored in the 29th minute of the match for the 1-0 win.

Pretoria Callies FC also suffered their second consecutive defeat after Black Leopards FC defeated them and their best was three consecutive wins against, Platinum City Rovers, Jomo Cosmos and Cape Town Spurs. Black Leopards has more than half a season to make a comeback in the GladAfrica Championship, if they want to end in the top of the log to stand a chance of winning promotion again to the Dstv Premiership.

Black Leopards FC was unfortunate last season to have been relegated, but they now have to fight their way out of the GladAfrica Championship match after match, and a win against Callies is a good start. 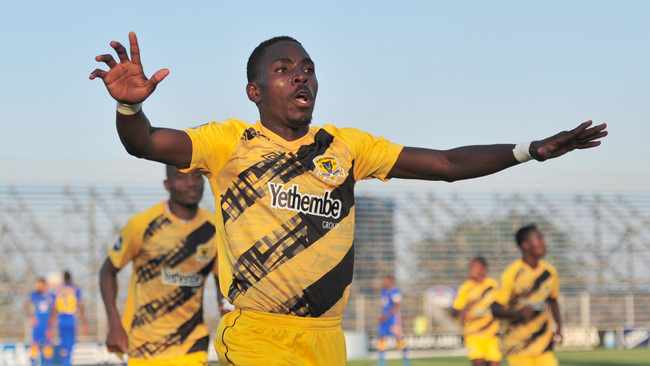 'See Starting XIs of Sundowns Vs Sekhukhune. Who Wins?