Uproar as Siya Kolisi is mentioned in pedophile case 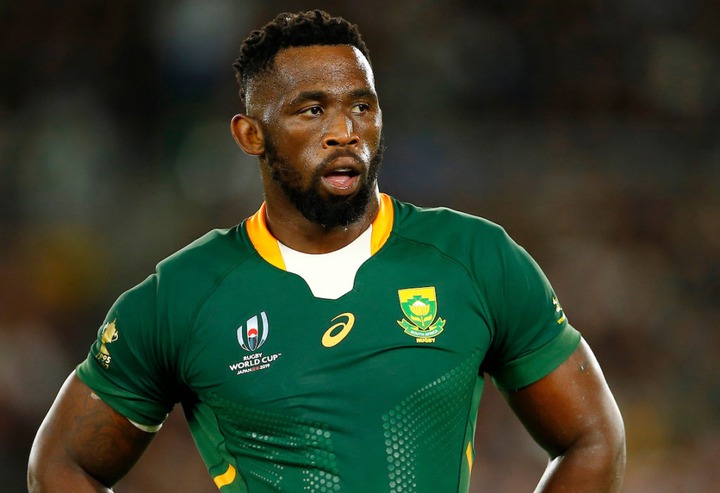 The springboks world cup winning captain Siya Kolisi has been trending over the past few hours on social media platforms.

This time around it is not rugby or sporting related but it is some child p*rnography case which his name has been entangeled in.

His multitude of followers who look up to him as a role model have been incensed by media houses who they believe have an agenda against successful people of colour.

This did not go down well with his followers as they said this will affect his reputation as in future his name will be popping up in a pedophile case.

Apparently a suspect named Dean Carelse got arrested in Australia after he was found to be in possession of child p*rnography.

This was reported by the Sydney Morning Herald and local media houses brought in the springboks captains name.

The man who got arrested according to News24 was the former coach of the springboks captain during his days at Grey High School. Kolisi played for the first XV. 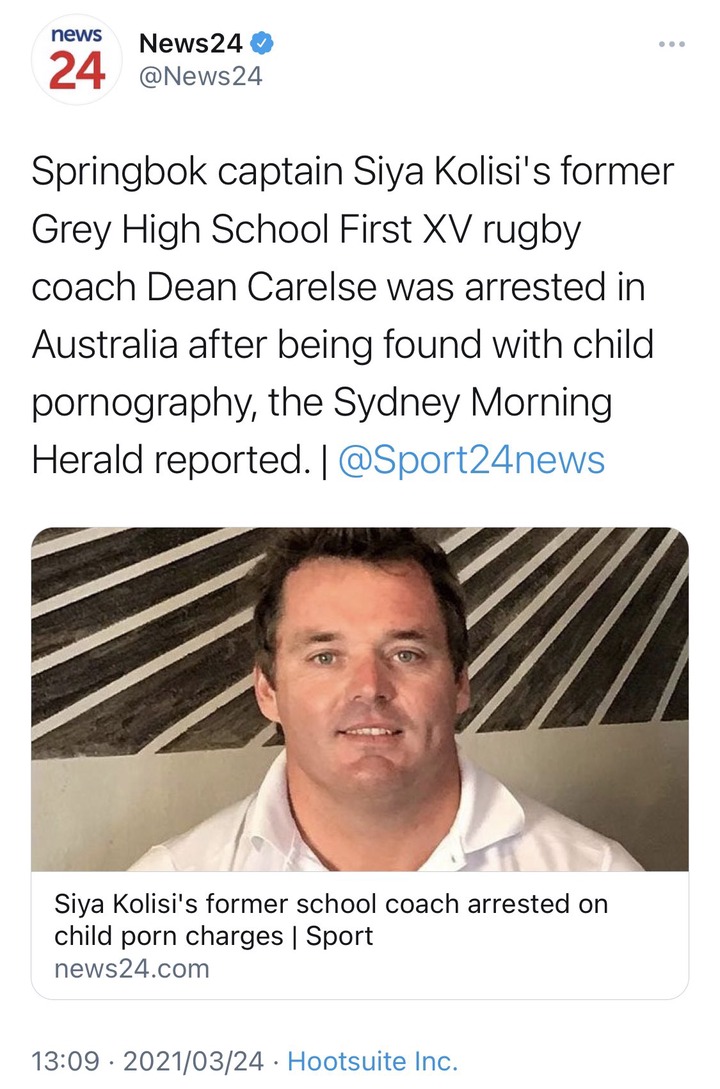 On the headlines, the accused was not even mentioned but instead Kholisi's name was the main focus.

In the article, the main emphasis was on Kolisi knowing Carelse in his earlier life and how they are associated. 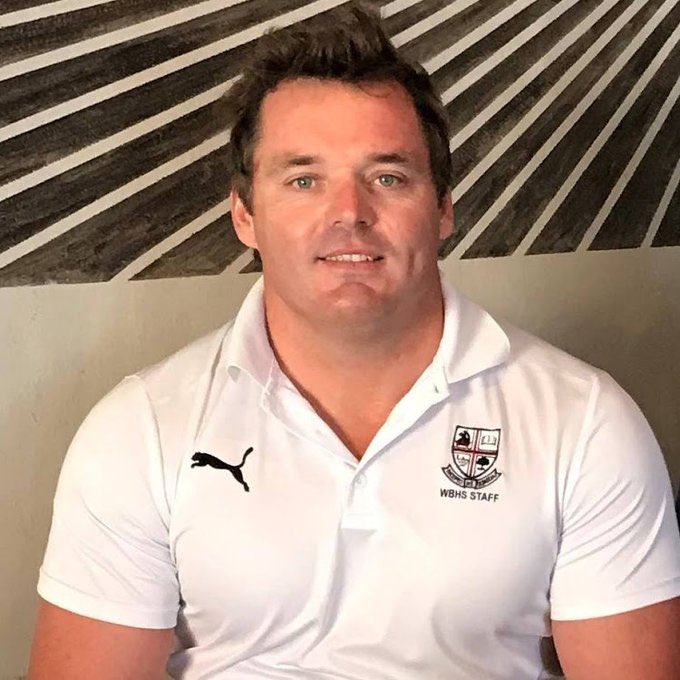 One might be made to wonder if Kolisi was the one who had a hand in Carelse being in possession of child p*rnography.

A huge debate is now raging on regarding the next step Kolisi should take as his name is being soiled by reckless journalists.

Some are urging Kolisi to file a lawsuit against the media houses and not let them get away with it. Their attitude and total disrespect to an icon has truly infuriated the nation at large. 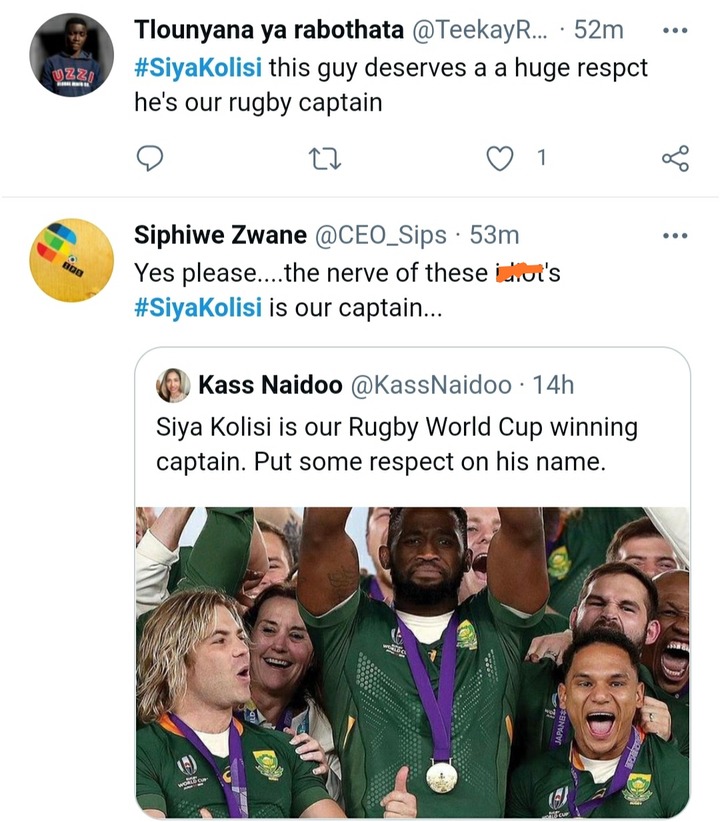 An apology was later issued out by News24 after they had experienced a backlash from their readers. They put up a post on Twitter but many believe that the damage has already been done.

The post read, "An earlier version of our story on Dean Carelse being arrested in Australia on child pornography charges had made reference to Springbok captain Siya Kolisi in the headline without naming Carelse."

They went on to add "We listened to feedback from readers and agree that Carelse, and not Kolisi, should have been the focus and subject in our headline. We have changed the article and headline and apologise for our error."

Kolisi grew up in the townships and became the first black captain for the springboks. He went on to lift the 2019 world cup as the captain a feat that many black kids always look up to.

Stop kissing kids the mouth, a warning to all parents.

"I wish I never bewitched my man", Limpopo woman reveals SH0CKING things she did.

A lady shares 6 beautiful and comfortable outfits for pregnant women.