CAPE TOWN : Following a poor start in the Glad Africa Championship season, Cape Town Spurs have made changes to the technical stuff. 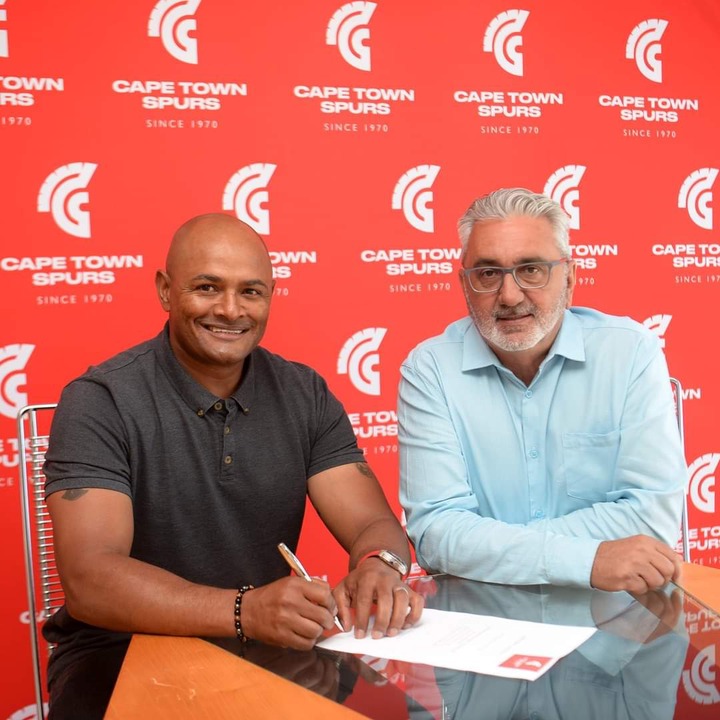 Last week the Cape Side announced the departure of coach Dylan Deane following a poor string of results.

The sacking of Deane brought speculation of who might take over the head coach seat with the Turkish mentor Muhsin Ertugral earmarked to return to Ikamva.

The prediction to have the 62 year old Turkish coach was not a correct one as a new coach was appointed.

The Urban Warriors have on Monday, announced the appointment of Shaun Bartlett as the new head coach.

Looko to move away from the dreaded relegation zone, Spurs turned to Bartlett with the hope that he will turn things around and most importantly, move the club away from the unfavorable position they find themselves in on the Glad Africa Championship table.

The 48 year old Bartlett, has just left his job as an assistant coach at DStv Premiership side TS Galaxy.

Bartlett was serving as an assistant to Owen Da Gama at the Mpumalanga club but after Da Gama was shown the door by Chairman Tim Sukazi, Bartlett jobs was hanging by a threat following the arrival of new coach Sead Ramovic at The Rockets.

According to Rayon Media Sports, Bartlett left Galaxy after feeling that his job as an assistant coach was lessened and felt he needed a new challenge.

Bartlett takes over a Cape Town Spurs side that has endured a lot of difficulties this season, the latest disappointment coming in the form of a 6 - 1 drubbing at the hands of Pretoria Callies in Johannesburg last week.

Spurs are currently 14th on the standings and have just collected 8 points in the nine league games played.

In those nine games, the Urban Warriors have won just one game, lost three and drew five.

In five drawn games, four of those have been goalless.

Opinion: Top 10 Footballers With The Most Red Cards In Football History

OPINION: 3 Man United Players Who Could Suffer Under Ralf Rangnick

Opinion: Chelsea should find replacement for these three players

The top coach approves| Christiano Ronaldo is an amazing player.