Ndah, a defender for the Pirates, is attracting renewed interest from Sweden. 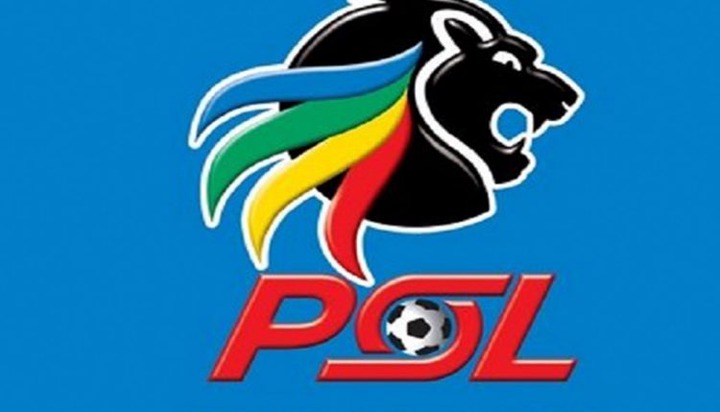 Ndah, a defender for the Pirates, is attracting renewed interest from Sweden.

Ndah joined the Buccaneers from Akwa United in August.

Olisa Ndah has had a wonderful year with the Orlando Pirates, and the Nigerian defender has already sparked interest in Sweden, according to a source close to the player, who claims that the 24-year-aspirations old's of playing in Europe may come true.

After winning the Nigerian Premiership with Akwa United, Ndah joined the Buccaneers in August. 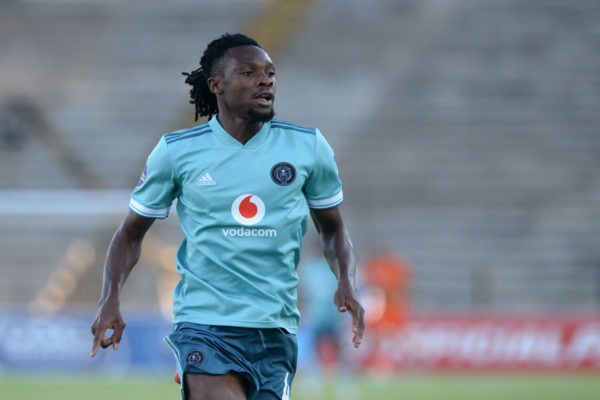 The lanky defender has impressed, earning him a call-up to the national team for the Africa Cup of Nations in Cameroon.

Ndah is reportedly ecstatic about the news, but he is aware that he is under contract with Pirates and can only leave if the club decides to trade him.

"I suppose this was expected because there was a team overseas that wanted to recruit him before he joined Pirates, but they took their time making an official bid while he was still in Nigeria." As a result, Pirates moved rapidly to sign him, but he has already been courted by a Swedish club. 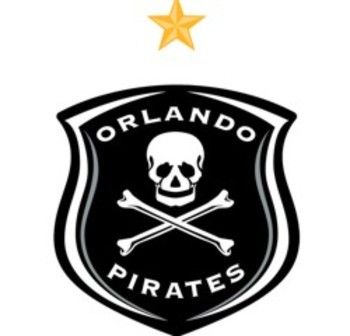 This is significant for him because it is his greatest ambition to perform on a larger platform at some point. However, he remains grounded and is aware that he is a Pirates player, according to the source.