[OPINION] Rangnick Should Promote Alvaro Fernandez To The First Team

Since Ralf Rangnick took over as temporary manager at Manchester United, things have been peculiar. Not only have fans been riding a wave of emotions, but they've also had to adjust to the new manager's methods, which are vastly different from those used by Ole Gunnar Solskjaer. Rangnick has gotten off to a good start in terms of results, and his toughness in calling out players is unlike anything we've seen since Jose Mourinho. It is to be applauded. However, there are still significant difficulties. Rangnick, in particular, is still undecided about his preferred starting lineup. There are some players that consistently make the team sheet, like as Raphael Varane and Cristiano Ronaldo, but there are still places where United's manager is unsure about his alternatives. 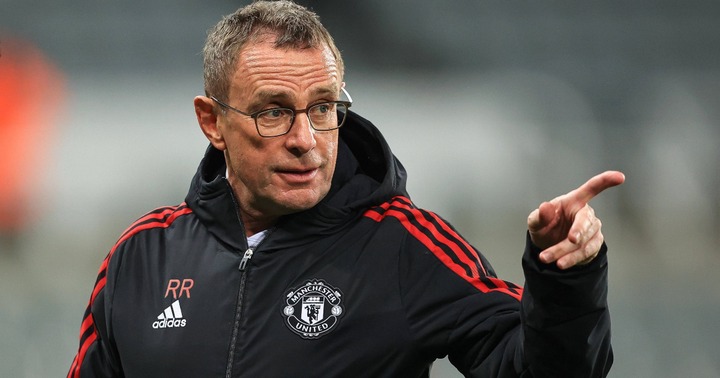 One of those positions is left-back, where Rangnick has alternated between Luke Shaw and Alex Telles since taking over as manager. Shaw was the clear first-choice left-back before the 63-year-old arrived. His career accelerated under Solskjaer, and he was perhaps the finest player in the Premier League at his position. His goal in the Euro 2020 final symbolized a shift in reputation for a player who had always been regarded as one of the best in the world. Unfortunately, like the rest of the United squad this season, his form deteriorated, and Rangnick began to favor Telles instead. 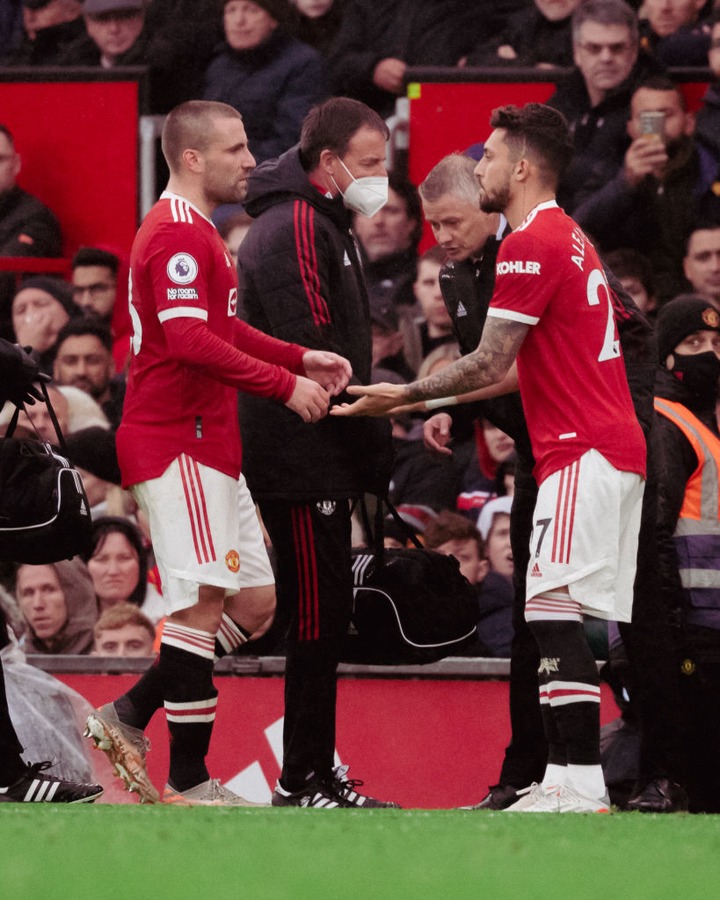 Telles has put in some strong performances, demonstrating why United spent so much money on him in the summer of 2020. At the same time, there have been times when the former Porto favourite has looked weak and has failed to provide United with the offensive danger they require. While most supporters are aware of what he has to give in the future, it appears that a new sort of individuals is required. Because of his all-around ability, the United crowd agrees that Shaw is the superior left-back than Telles, but it's evident that Rangnick isn't keen on the England international. 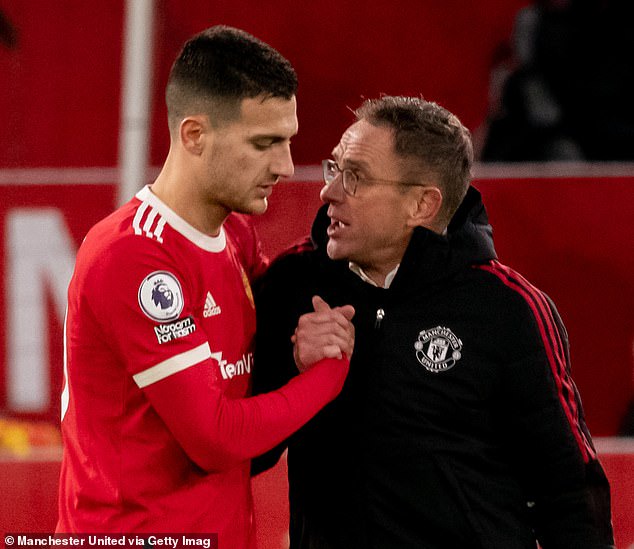 But there is an answer, and it may be found within United's academy. Rangnick loves to play younger players because they desire to impress and can perform at the high levels of energy he demands. He might be the answer to the left-back dilemma, since he is an outstanding Spaniard banging on the door. Alvaro Fernandez is his name, and I wouldn't be surprised if he starts playing regularly for the first team very soon. The 18-year-old is yet to make his senior Reds debut, but with Telles away on international duty with Brazil, he might be called into the FA Cup match against Middlesbrough tonight. Prior to the match, he practiced with the first team. Fernandez was allegedly offered a loan to a Championship team in the January transfer window, and his decision to stay put might prove key. The 18-year-old Majorcan, an attack-minded full-back, has impressed in the junior system, and his sparkling performances have prompted supporters to hope he may be the next major star to climb through the ranks. Fernandez had three goals and four assists in 22 games for Neil Wood's sides in the EFL Trophy, UEFA Youth League, and Premier League 2 this season, demonstrating his offensive talents in the final third. He's also quite comfortable in possession, which is essential if Rangnick's 'gegenpressing' style is to be implemented. It'll be intriguing to see if he starts against Middlesbrough, but even if he doesn't, his breakthrough in United's troubled midfield isn't far off.