By GlobCapacity (self media writer) | 20 days ago 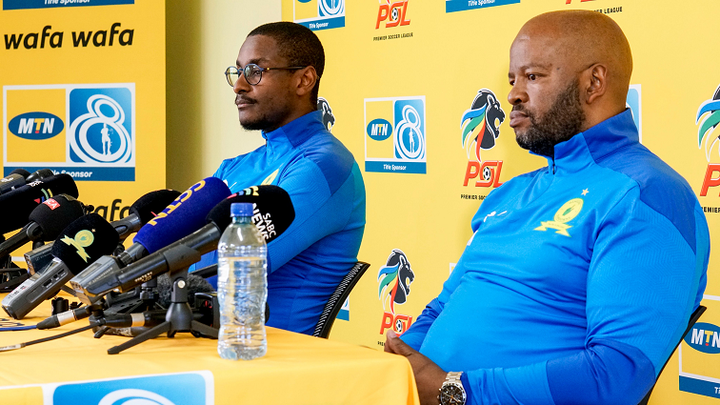 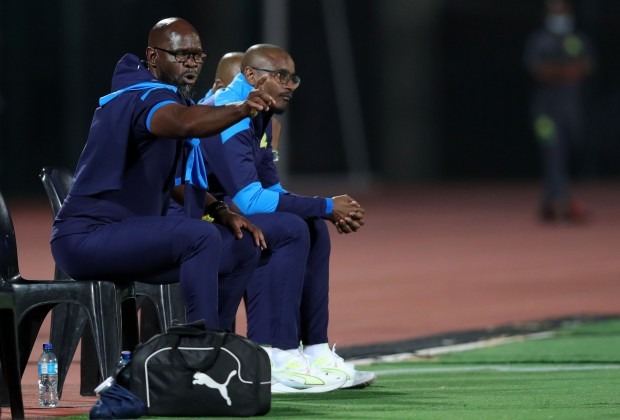 But most recently after a comfortable victory over Orlando Pirates Manqoba Mngqithi has suggested that the club and both coaches have now put that particular situation well behind them according to & courtesy of reports from KickOff.com

"I think we are going to waste too much time focusing on the negatives, and not focusing on what the team is going,"

Authority Given To Metro Police To Use Sjambok On People From Now On?