France international and Bayern player he is facing a prison sentence

A France player who was part of the team that won the UEFA Nations League recently will now serve time in prison. 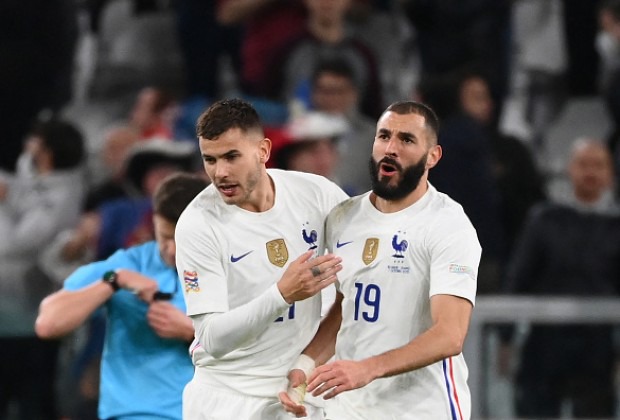 According to Marca, Bayern Munich player Lucas Hernandez is likely to serve six months in prison for failing to comply with a restraining order issued by a Madrid court in 2017 after the couple was involved in a violent dispute that resulted in the latter being hospitalized.

The athlete, who was playing for Atletico Madrid at the time, was charged with violating the order when he went on vacation with his girlfriend just months after being barred from having such contact with her.

After they returned from their holiday, Hernandez was arrested at the Madrid airport, but his girlfriend did not face the same fate since her restraining order had not been legally served. 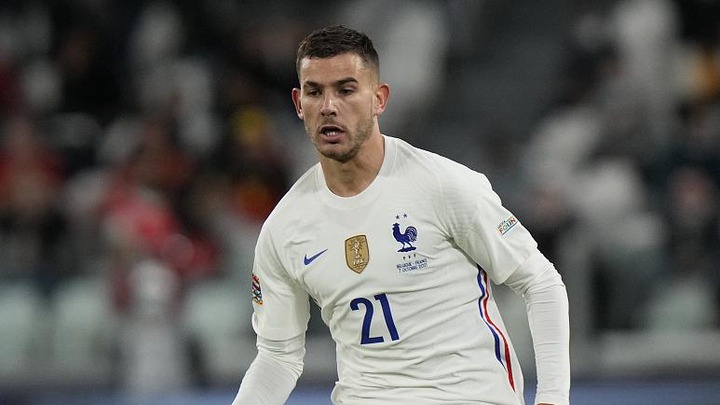 Hernandez was sentenced to six months in prison by a Madrid court in December 2019, but after losing his appeal, he has been called by the same court and will be transported to a prison of his choice, according to AS.

According to reports, the Les Bleus lawyer will appear in court on Tuesday, October 19th, and must report to prison within 10 days.

It's also been alleged that his current club Bayern Munich was unaware of the situation until this month, so it'll be interesting to see how they react.

Celebrities are not behaving in a normal way that have to, they think having is a key to open all the gates no, they should respect other people especially women and not take advantage of them.

Kaizer Chiefs reached a decision, here is what will happen

Amanda Du Pont and MacG are taking Legal actions against each other.

The SAPS Have Finally Done Something Special For The Public

More Bad News For Thabo Abel Simbini After This Was Revealed To The Public.

After killing her own husband, look at the results she got, leaving tongues wagging on social media