Arsenal is one of the greatest football teams in the world. The one player who keeps making headlines in this team is Bukayo Saka. Let us look at his stats. Bukayo Saka is a 20-year-old midfielder who stands 178cm tall and weighs 65kg. He has spent four seasons with his current club Arsenal, appearing in 133 games and scoring 18 goals. 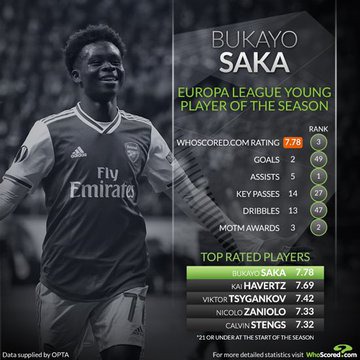 Bukayo Saka has scored how many goals this season?

Bukayo Saka has 11 goals in the current season. In the national team, he has four goals ( World Cup Qualification EU, Friendlies). He scored seven goals for the club ( Capital One, Premier League, Friendlies). Bukayo Saka has also recorded four assists, played 2958 minutes, and appeared in 20 games on the first line this season. 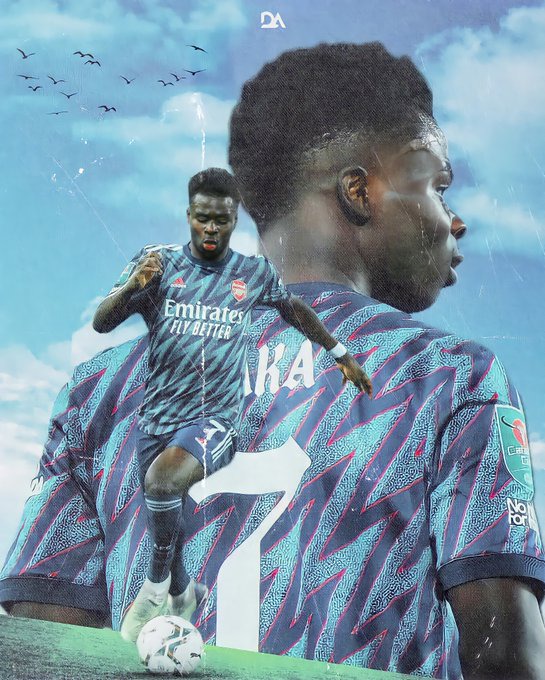 Liesel Laurie leaves her fans in stitches, as she says her and their dog are the cutest in the fam.