Former Al Ahly coach Pitso Mosimane has responded to fan's apology for criticizing him during his days at the club. 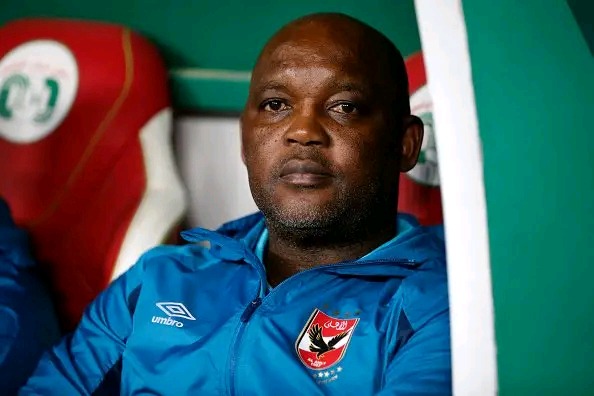 The South African born coach parted ways with the Egyptian Giants last month after he asked to be released from his contract.

Mosimane faced a lot of criticisms during his time at the club from the fans and club legends who were not happy with his style of play.

Following his departure the club did not improve much as they lost their last game.

One of the club's fans penned down an apology with claims that the critics were uncalled for and they regret the departure of the coach.

One of the club's fans wrote on Twitter apologizing to the coach with claims that Mosimane's style of was to hide the team's flaws.

The fan added that the club's flaws became clear when the coach left.

Mosimane responded to the fans with claims that the fan should not regret his decision to leave the club.

"My brother, please do not regret my departure. Al Ahly did not fire me or push me to go," said Mosimane. 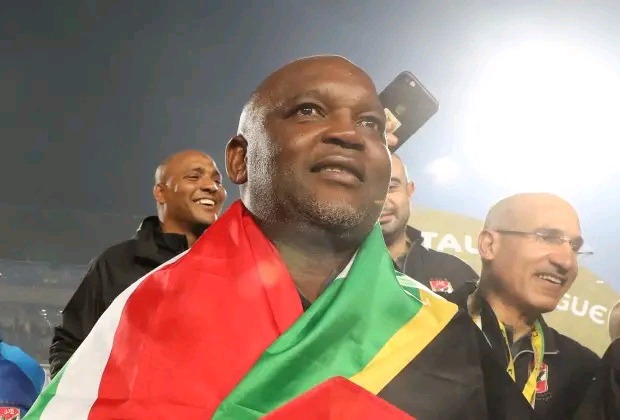 The coach added that he has a lot of respect for the club's president, the Board and also the fans and that he will always cherish the trophies won with the club.