"People Should Stop Being Jealous, This Is Not Bloemfontein Celtics."

By CaracalNewsa (self media writer) | 14 days ago 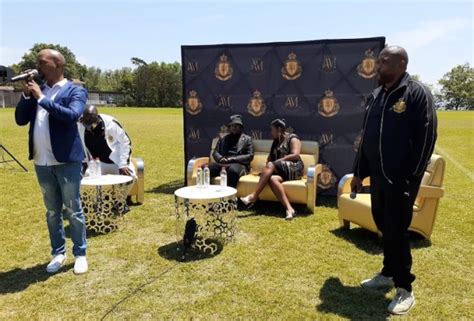 Sinky Mnisi, the CEO of Royal AM, has stated that fans should be proud of the team's achievements rather than attempting to create discord within the organization. 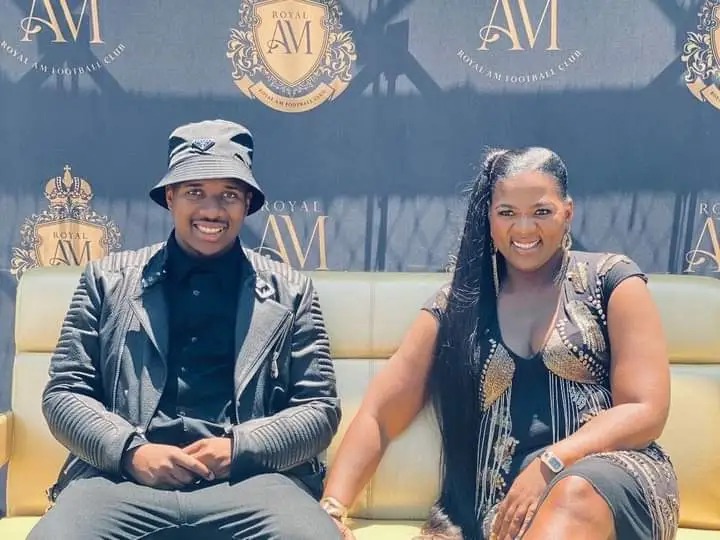 Mnisi blasted South African football supporters, accusing them of focusing on the negative rather than the positive, such as the team's results.

Royal AM enjoyed a good run before the FIFA international break, winning four games in a row and only losing two games in the DStv Premiership so far.

Mnisi told Nyiko Sithole on MLFM SABC radio, "You know the problem, especially our South African brothers and sisters, they tend to focus on negative things instead of great things." 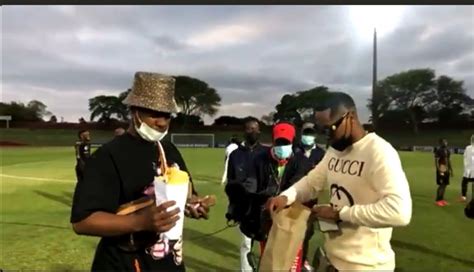 "I heard some say that Royal AM winning isn't shocking because these are Bloemfontein Celtic players, but they are lying, and they are liars, and it makes me extremely upset." Six of the players on the starting line-up against Kaizer Chiefs were former Royal AM players, starting with the goalkeeper, Manganyi (Samuel), left back, Mkhize (Zukile), right back, Mahlasela, and Mashiane (Levy). So I'm not sure why people are envious and claiming that these are Celtic players; this is not happening because of Bloemfontein Celtic. 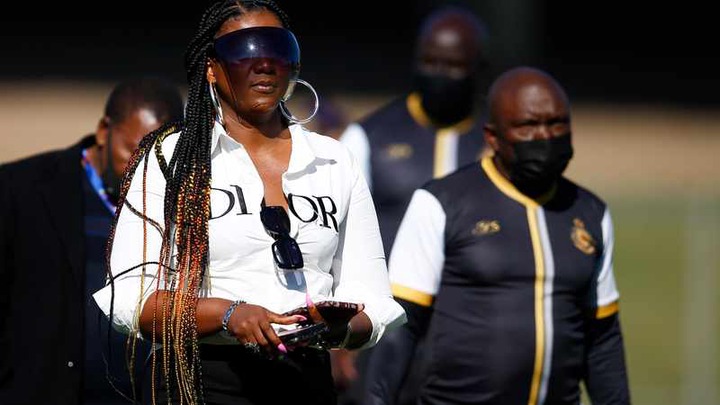 "So they want me to say Sinky Mnisi is the one who does this, right?" "I'm telling them now it's Sinky Mnisi and nothing," says the narrator. If a team is performing well, they should not attribute their success to this or that; instead, it should be attributed to Royal AM. Let's not start a fight; they're all Royal AM gamers. Let us rejoice that the royal AM has arrived, man." 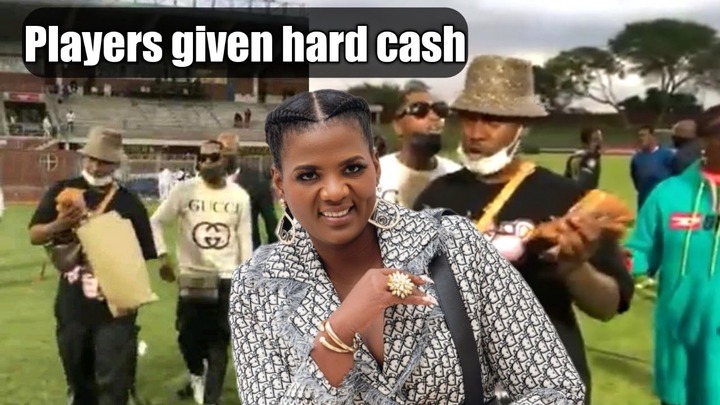 If people want to see that he is doing a fantastic job wherever he goes, the former Highlands Park director joked that they could let him go to Kaizer Chiefs to show them what he can accomplish.

"People should quit being jealous, I'm telling you the truth today." If they want to give me Kaizer Chiefs right now, I'll show them what I'm capable of; I don't require anything." There are two things I can ask of people if I am allowed to go to Chiefs: they must not eat pork or fish, and they must not eat fish, period. Let's go play, and you will see that we will beat people."