Dinamo Zagreb won 5-0 in their latest fixture after they lost 2-0 against Tottenham.

Dinamo Zagreb played against Varazdin in the HNL and won the match 5-0 in the end, after they lost 2-0 against Tottenham in their previous fixture. 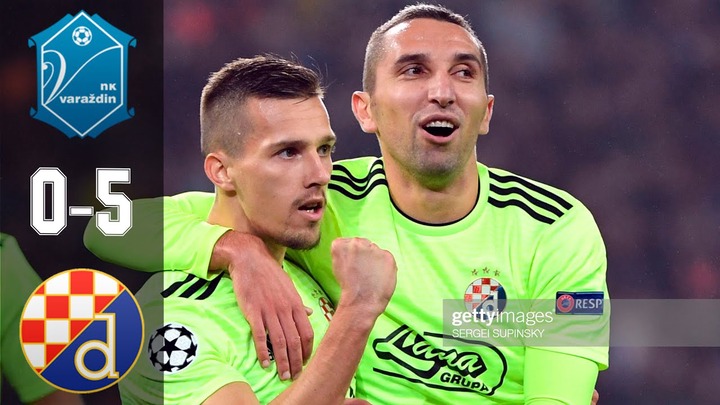 Dinamo Zagreb played their latest fixture in the HNL against Varazdin away from home, and impressed with an incredible 5-0 win against the home side. Dinamo Zagreb who won all three points away from home scored three goals in the first half of the match, and two goals in the second half of the match. The away side took all the glory in the match as four players got their names on the score sheet with one player impressing with a brace of goals. Dinamo Zagreb's win is a bit of good news, after they lost their previous fixture which they played in the Europa league against English Premier league side Tottenham. 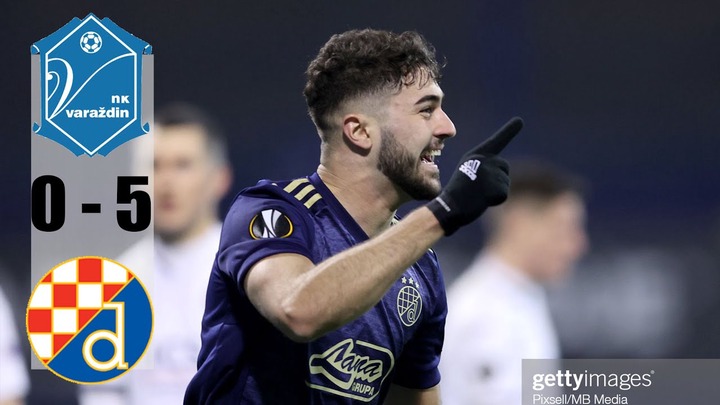 Dinamo Zagreb demolished the home side Varazdin by a high 5 goal score as Iyayi Believe Atiemwen, Josip Misic and Mario Gavranovic scored. Mislav Orsic scored the last two goals in the match, as he were the only player who scored a brace of goals in the match for Dinamo Zagreb. Dinamo's win has managed to get them in the first place spot on the table as they gone two points clear in the top spot after the three points win. Dinamo Zagreb is in first with 57 points as Osijek is in the second place spot with 55 points of the table. 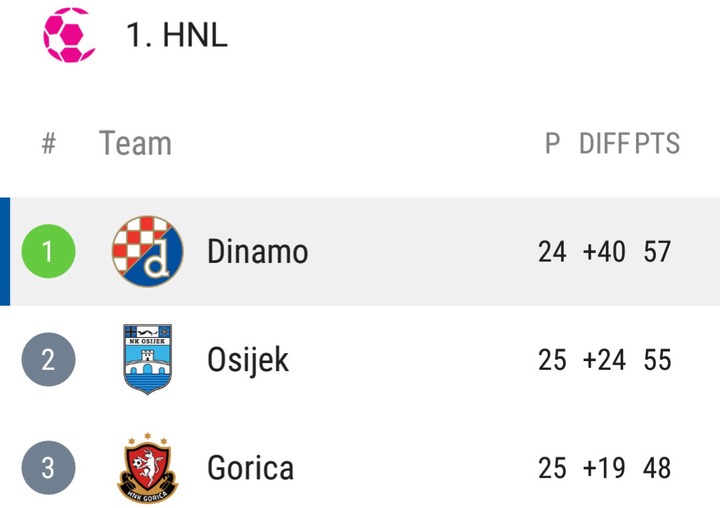 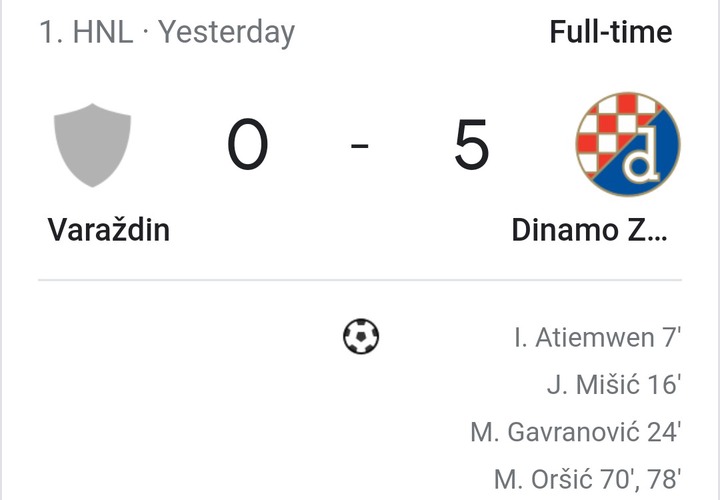 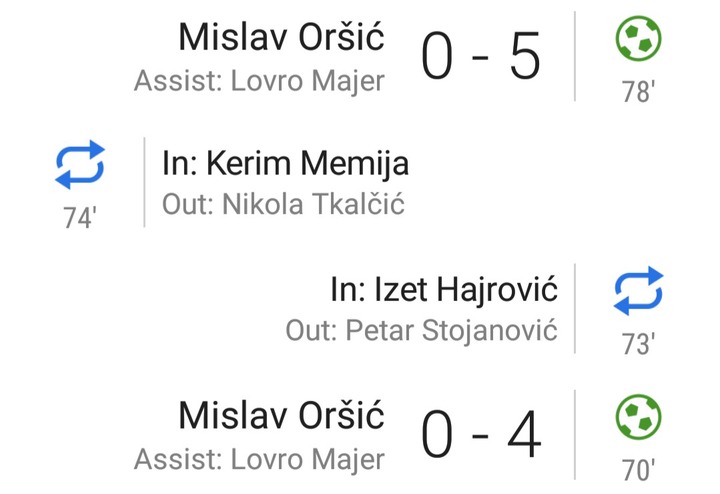 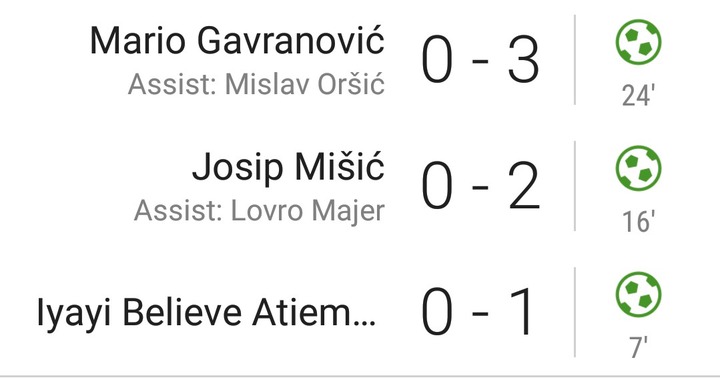 Angry Cosatu could terminate marriage of convenience with ANC

VIDEO: See What Operation Dudula Member Was Doing Before he Got Killed by a Zimbabwean Gang

Zandie Khumalo Breaks Silence On Senzo Case, She May Be Called To Testify In Court