Balon D'or: Checkout The Past Winners Of The Prestigious Award Since Its Inception 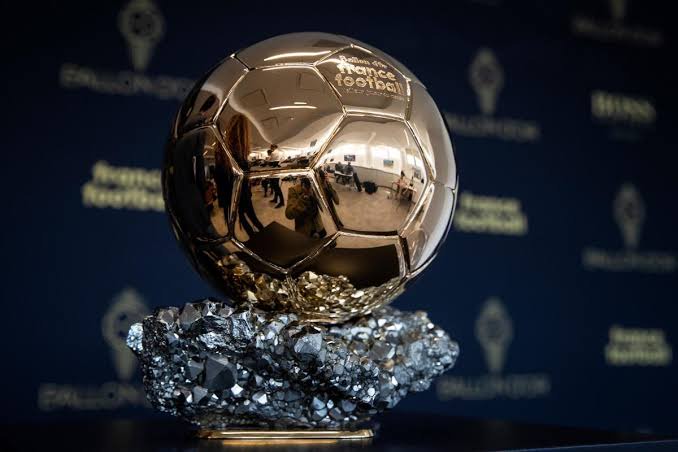 After a 30-man nomination for the accolade was revealed last month, the 2021 Ballon d'Or awards presentation will finally take place tomorrow in France. Due to their UEFA Champions League victory, Chelsea FC had the most nominations on the list, while prominent names in the category such as Cristiano Ronaldo and Lionel Messi also made the cut. The awards show this year will be interesting, with around five of the 30 nominees predicted to win. This award was previously known as the FIFA Ballon d'Or, as both FIFA and France Football Magazine collaborated to select a single winner, but in 2016, the name was changed to its current name, resulting in the Best FIFA Men's Player award being a separate reward. Today, we'll look at the recipients of the coveted award and their total points since its introduction in 2016. 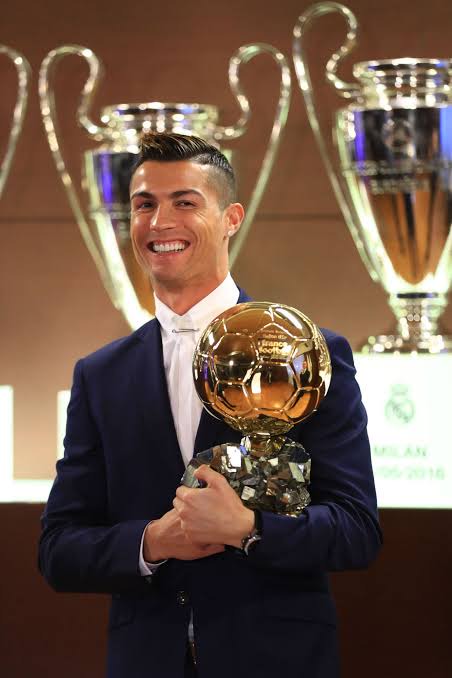 After an amazing season with Real Madrid and Portugal, Cristiano Ronaldo was the first player to receive the award in 2016. He has won the UEFA Champions League, La Liga, Euro 2016, FIFA Club World Cup, and FIFA Men's Player of the Year. It was one of the best years of his career for the Portuguese, as he was instrumental in capturing these trophies. After Eder scored in extra time to clinch the trophy with the Portuguese injured on the sidelines, it was a remarkable night at the Euro 2016 finals. He received 745 points, which put him ahead of Lionel Messi, who received 316 points, and Antoine Griezmann, who received 198 points. 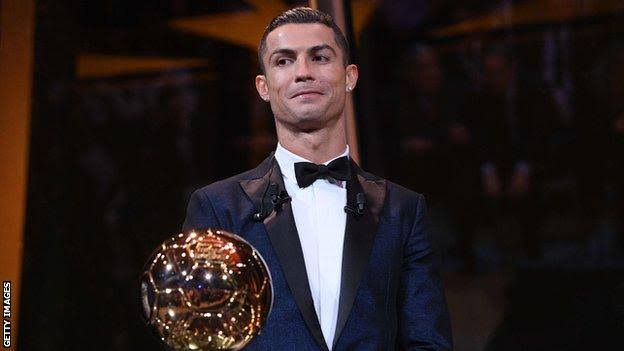 He earned the prize once more when Real Madrid won the UEFA Champions League. Zinedine Zidane has one of the best gifts in his arsenal in him. Ronaldo taught the world of football that consistency comes from hard effort and dedication, regardless of age. He also won the FIFA Club World Cup for the second time, as well as the Best FIFA Men's Player of the Year title. Despite losing the La Liga title to FC Barcelona's dominance, the Portuguese international more than made up for it by leading his team to an unprecedented treble. He received 946 votes, which put him ahead of Lionel Messi (670) and Neymar Jr (361). 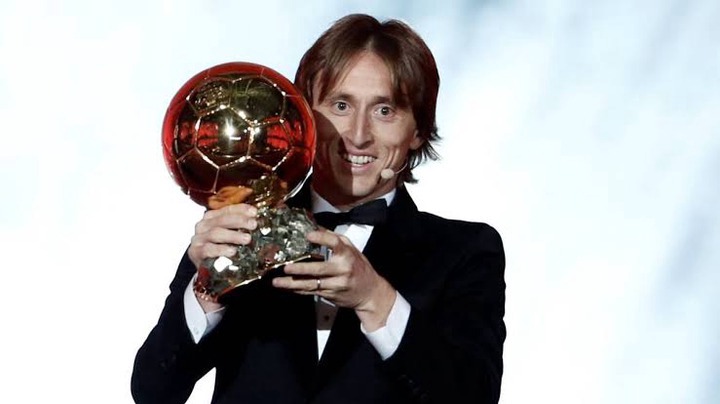 Luka Modric was the first player to break Lionel Messi and Cristiano Ronaldo's decade-long stranglehold of the world's best player of the year accolades. This year, the midfield wizard was a treat to behold as he led Croatia to the World Cup finals before succumbing to France. He also helped Real Madrid win the UEFA Champions League and the FIFA Club World Cup. With his magical footwork and piercing passes, he was a force on the pitch in both the United States and Europe. His on-field modesty was unrivaled, earning him plaudits from football pundits and other sports fans. He received 753 votes, ahead of his teammate Ronaldo, who received 476 votes, and Griezmann, who received 414 votes. 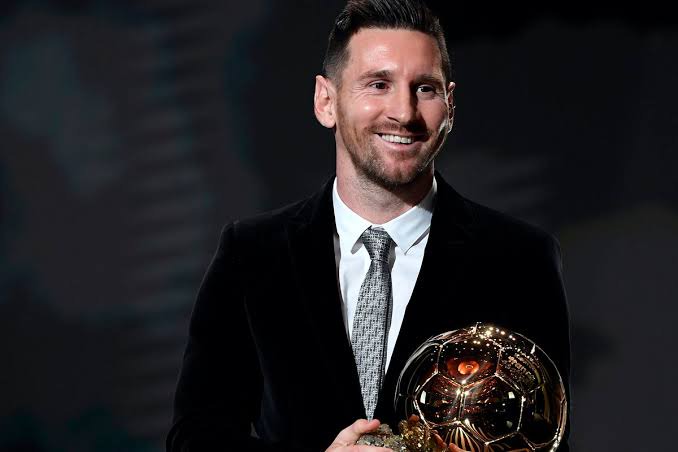 Lionel Messi took home the prize this year for his outstanding performances for FC Barcelona and Argentina. He was named the Copa Del Rey winner as well as the Best FIFA Men's Player of the Year. Despite the fact that Virgil Van Dijk has won every major prize in England and Europe, many people questioned this declaration. He also led his side to the UEFA Nations League finals, where they were defeated by Portugal. The criteria for determining the winner are unknown, but we do know that Lionel Messi won the prize with a razor-thin margin of victory. With 686 points, the small Argentine edged out Van Dijk (679 points) and Ronaldo (476 points) for the honor. Due to the Pandemic, the 2020 edition was canceled.

Top Bucs star spotted in a farm milking a cow