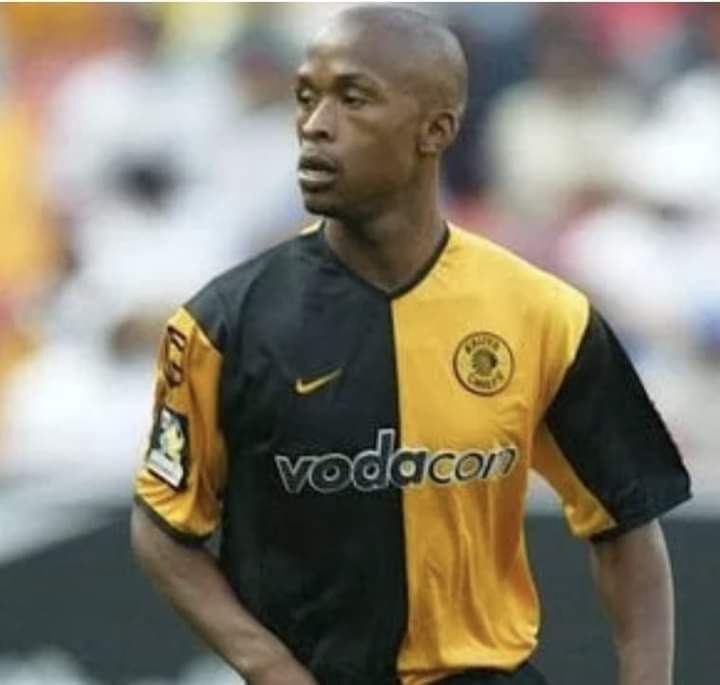 Former Kaizer Chiefs Lucky Maselesele was brutally murdered by a mob in Tsutsumane after he was allegedly caught trying to steal electrical cables.

According to news report, it's alleged that on Thursday 14 October 2021 Lucky Maselesele was attempting to steal electricity cables in the community of Tsutsumane and was noticed by residents in the area, they caught him and brutally assaulted him until he succumbed to his injuries.

Unconfirmed reports claim that Maselesele had a drug addiction and it was not the first time he was caught attempting to steal cables, it's sad that Maselesele went from being a soccer player who got an opportunity to play for a big club such as Kaizer Chiefs to being a drug addict who steals cables.

This incident should serve as a lesson to other football players to plan for their future after their careers have ended, so far only two people have been arrested for the murder of Lucky Maselesele and the matter is still being investigated.

Beware tax return scams defrauding South Africans, here is what you should do if you fall victim.