The latest from the 'tug of words' between Baxter and Broos

Kaizer Chiefs coach Stuart Baxter has strike back at Hugo Broos for his remarks about Njabulo Ngcobo's position.

Kaizer Chiefs coach Stuart Baxter did not hold back when he returned some rather strong words to the Bafana Bafana coach Hugo Broos on his remarks regarding Njabulo Ngcobo saying he is not a midfielder.

Stuart Baxter is not the first coach to exchange some words with the Bafana Bafana coach, Rulani Mokwena had his fair share as well.

When announcing the latest Bafana Bafana team on Tuesday the Bafana coach said according to his own opinion the DSTV Premiership Defender of the season should be played at his natural position which is defence. 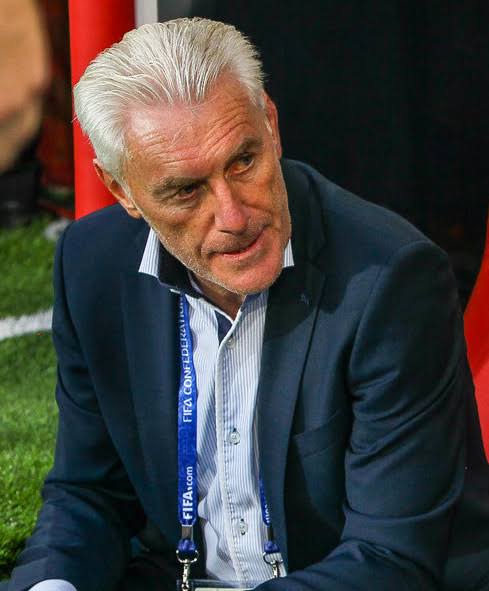 Broos continued to say that he won't be playing Ngcobo as a midfielder in his team, he says this after watching him having a tough time against Ethiopia in the last two games with Bafana Bafana.

“Njabulo doesn’t play as a defender in his team and we did it also against Ethiopia,”

“I will not play him (as a midfielder), certainly not. He’s not a midfielder. He’s a very good defender and that’s why I took him as a defender,” - Hugo Broos 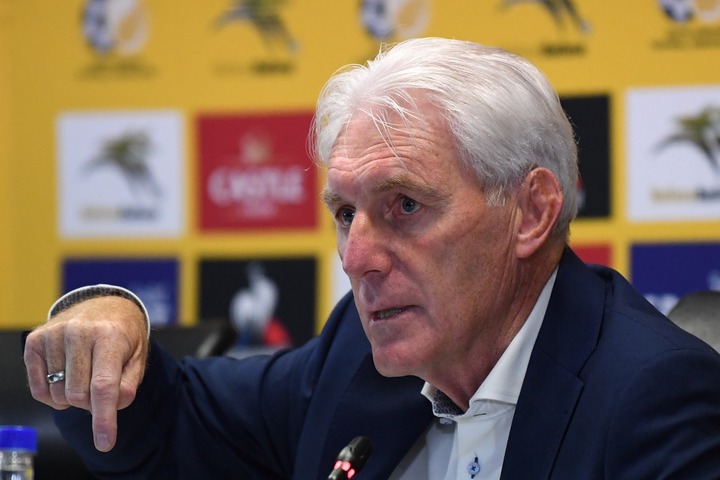 Baxter went on to say that the clubs and national teams work differently, and for that reason, he would like a chat with Broos at the Chiefs training grounds to have a talk about his options for Bafana Bafana.

Baxter’s final words at Hugo Broos was that the Bafana Bafana boss can pick Ngcobo as a defender if he feels that’s his rightful position. 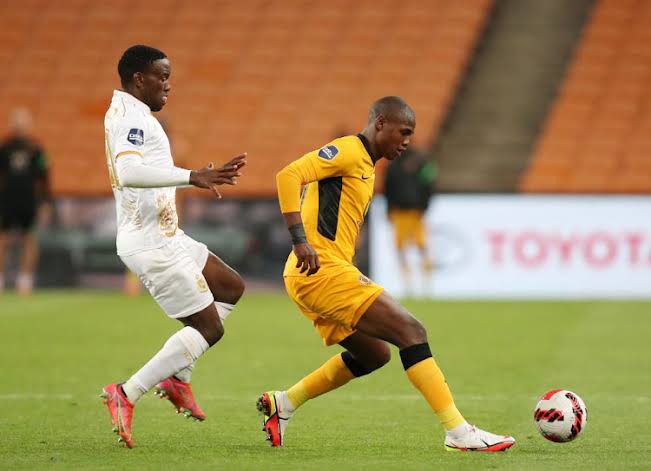 “I think it’s unfortunate that we get a discussion about it here because Hugo could come to the Village and make a club visit, and we could discuss what we think about players because we work in a different way to the national coach. I’ve been a national coach,”- Stuart Baxter 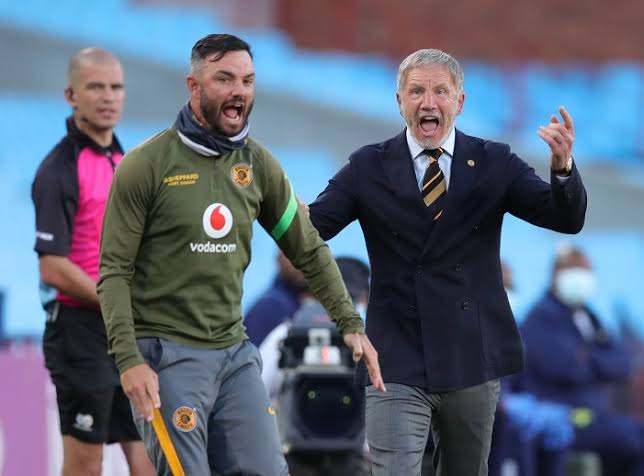 “So, I know we work in a different way. We see him (Njabulo Ngcobo) everyday. We compare him to other players, we see the balance within our squad, and we see where he can do the job,” 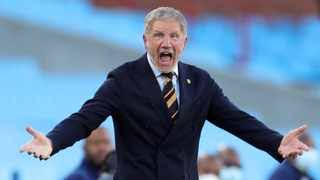 “I’d be willingly sit down and have a discussion about that with the national team coach (Broos) if he wanted to come to the Village but I’ve never seen him. So, I have to have that conversation with you (the media). 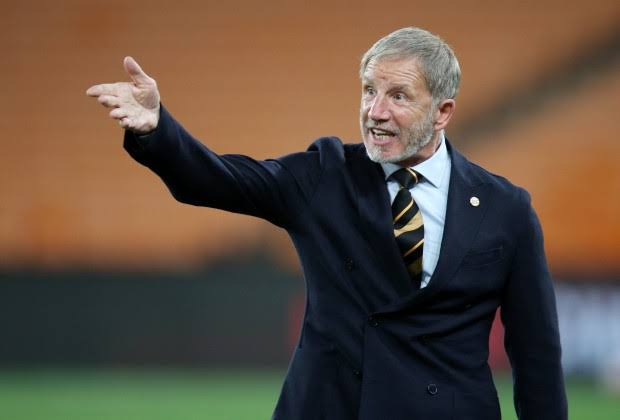 Baxter says he got his own Sports Science department talking what they do on national camp but he won't discuss that with the media, and he got his opinions about what Bafana do. 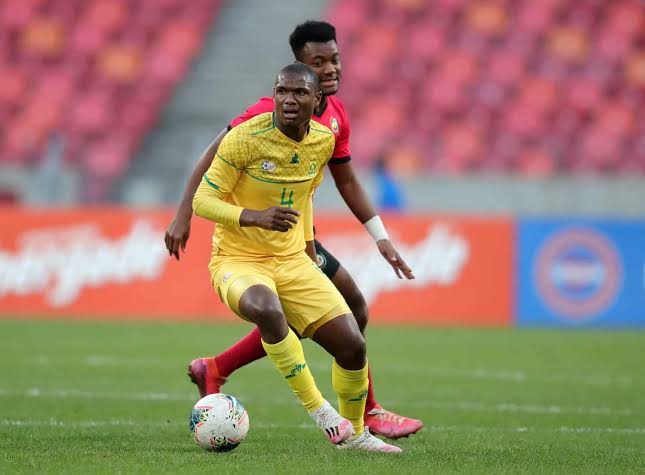 “So, Hugo is welcome to the Village to discuss Njabulo Ngcobo, [Njabulo] Blom, Keagan [Dolly] and Bruce Bvuma, and we can discuss all our candidates for Bafana and I’ll give him my honest opinion,” - Stuart Baxter.

“But he is the man that picks the [national] team. So, if he thinks he’s a defender, he picks him [Ngcobo] as a defender,” - Stuart Baxter. 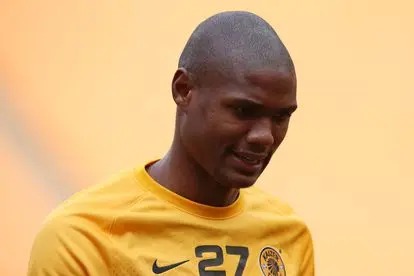 Do You Wish To See Magic? - Put A Clove Of Garlic In Your Toilet And See The Wonders It Performs.