News that have just reached the media are that the Egyptian giants Al Ahly SC could part ways with the Bafana Bafana attacker Percy Tau. 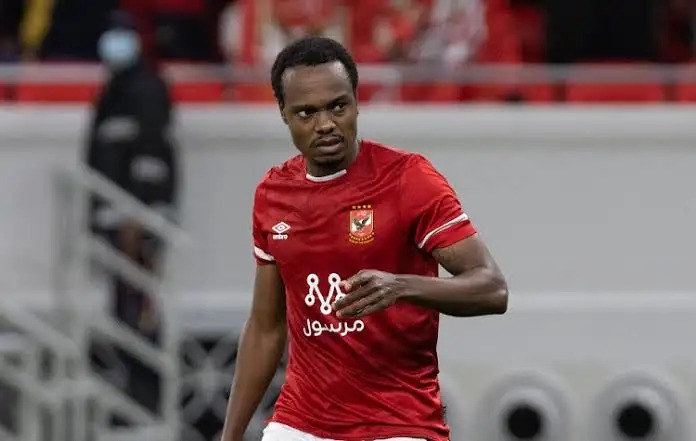 According to Soccer Laduma, the former Mamelodi Sundowns midfielder could be released from his contract by the Club of the century after suffering his sixth injury since he joined the Egyptian giants.

The docor of the club confirmed that the player will be out for a month after suffering another injury.

Bare in mind that the Lion of Judah only joined Al Ahly SC last year in August when the league began, but has already been injured six times at the club.

After being injured yet again, Al Ahly SC are considering releasing the player from his contract as they are worried he is an injury prone.

The contract that the 28-year old signed with the Egyptian giants will only expire in June 2024, however, he might be released earlier than that.