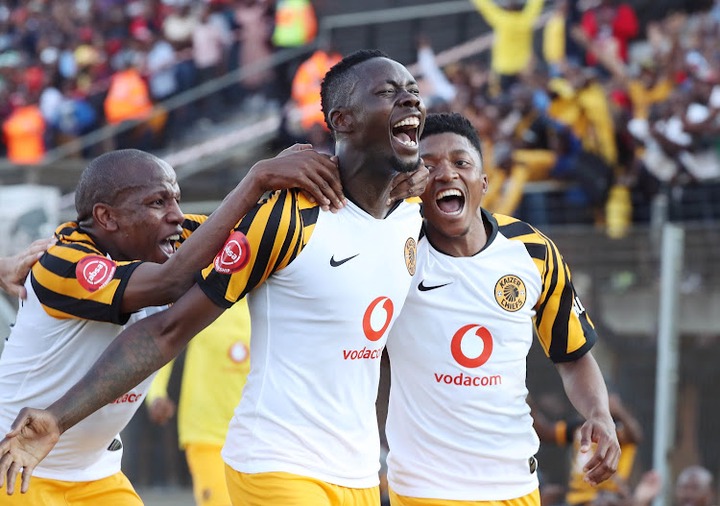 The past few weeks or so for Kaizer Chiefs top class midfielder Dumisani Zuma have been nothing short of dramatic, disastrous and unpredictable during a catastrophic period for the player 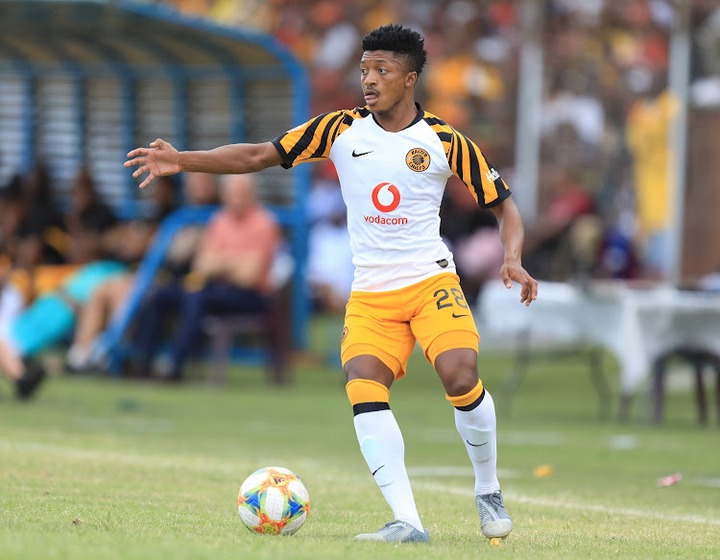