People often say that bad luck comes in threes. This means that if something bad has already happened twice, it is likely to happen a third time. The year 2021 must be one of the worst years in Orlando Pirates' history. 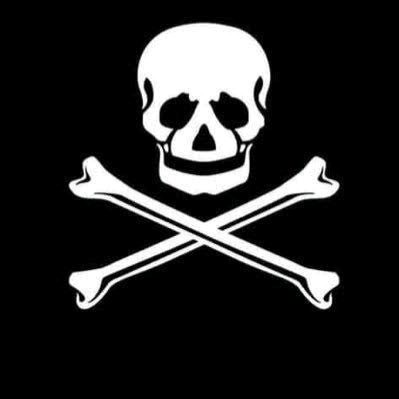 Patrick Phungwayo was arrested for crimes and shady dealings a few days ago, which hurt the club's reputation. As if that wasn't bad enough, we also found out that former Orlando Pirates forward Tendai Ndoro might have to retire because he has diabetes, which has hurt his eyesight. 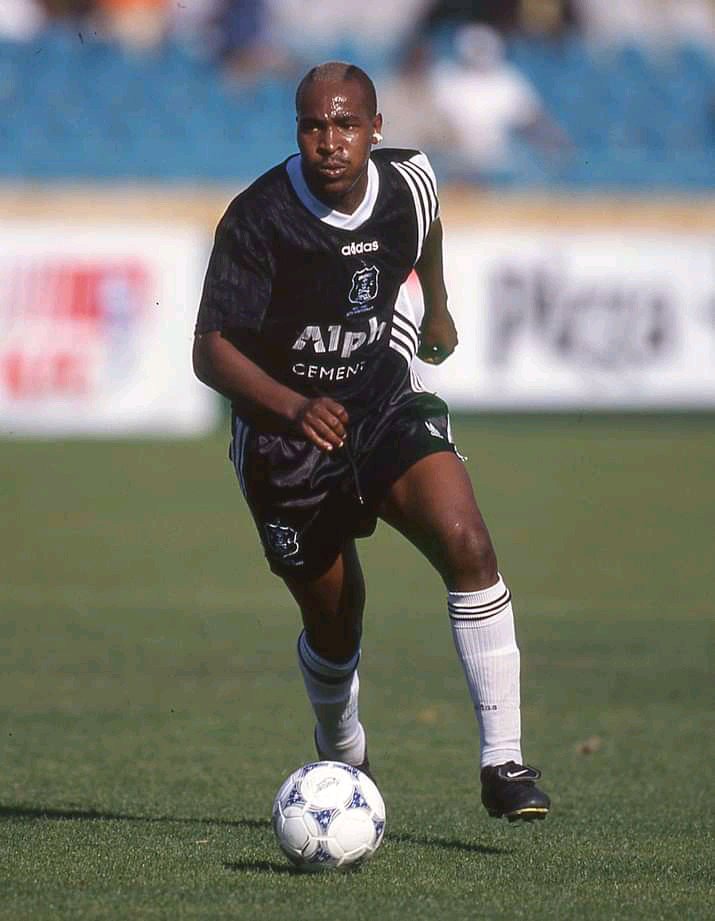 During the Easter holidays this year, we also found out that former Orlando Pirates midfielder Dumisa Ngobe had to stay in the hospital for a week in his hometown of eMahlaleni after having a stroke that made it hard for him to speak. Also, the 49-year-old former football player who works as a Sports and Recreational Officer for the eMalahleni Local Municipality went on to say that he is physically fit and that the hardest thing for him to do was to talk properly. 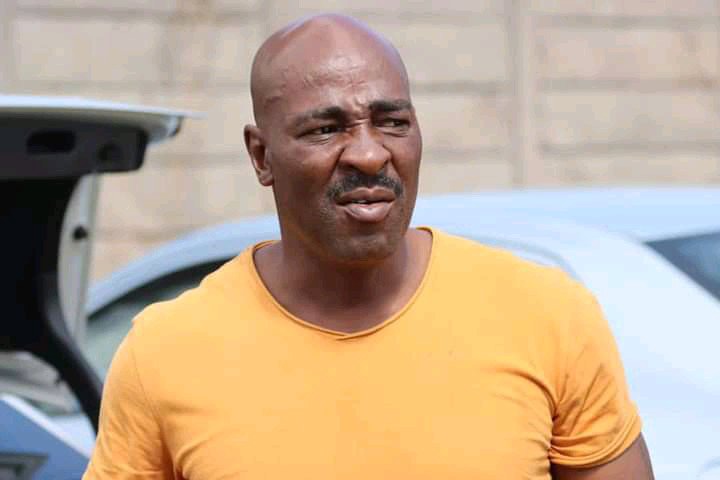 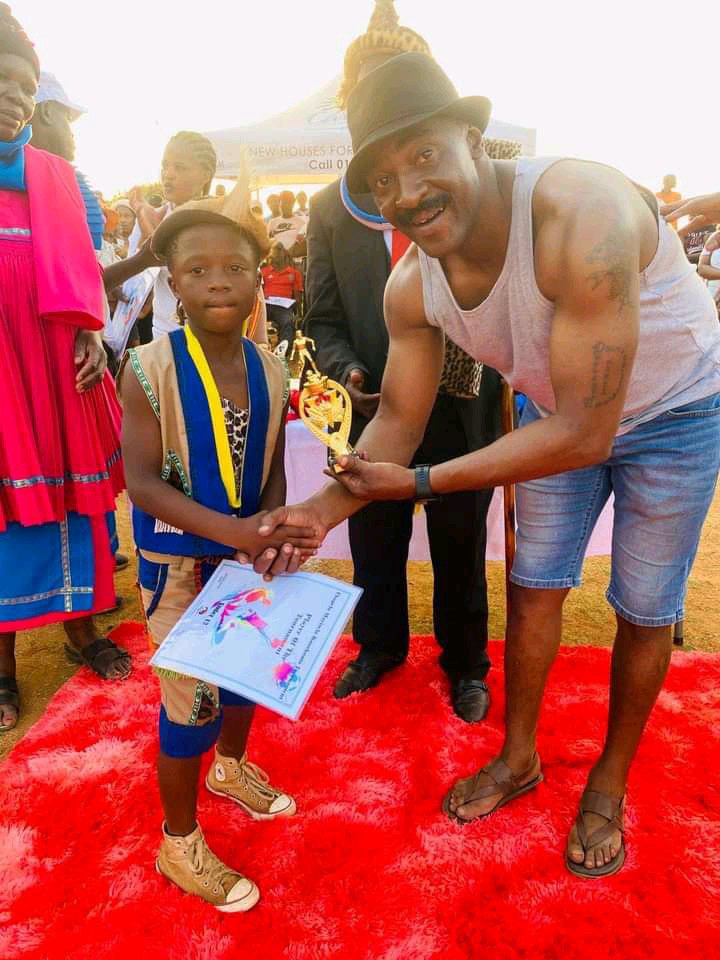 A few months after the incident, the outspoken former midfielder for Orlando Pirates would say that he is making great progress in his recovery and has also gone back to work. As of late, the former Orlando Pirates player was one of the main speakers at the "Take a boy child to the field" event in his hometown of Mpumalanga. 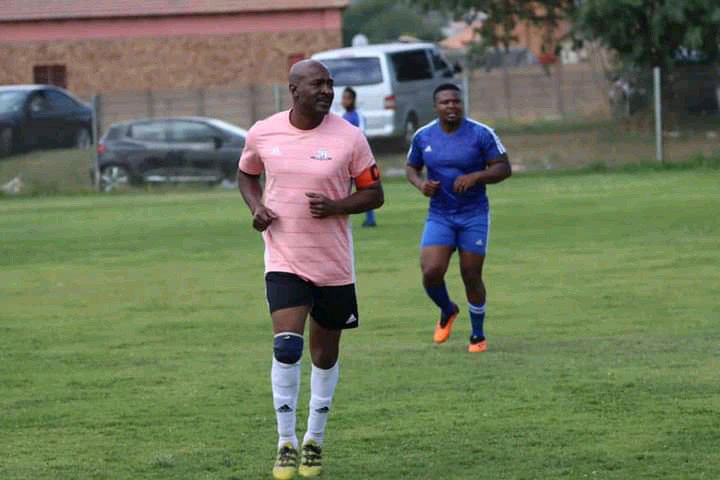 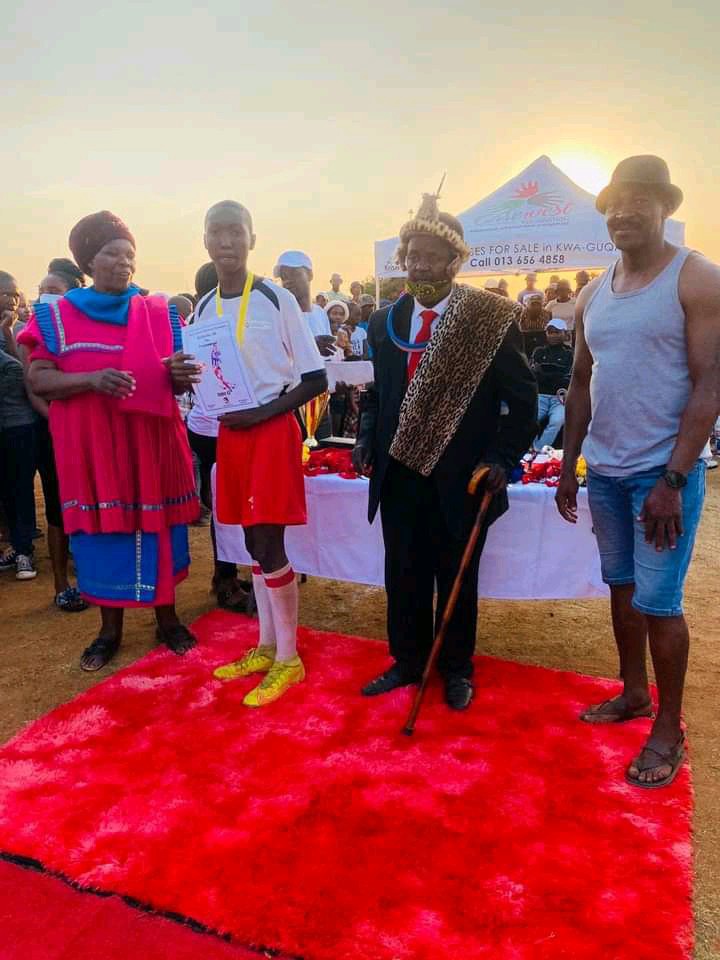 Also, Ngobe has been seen playing football for a local team called Khelina Masters FC, where he is the team's captain. On top of that, he is one of their best players because he scored two goals when his team beat their bitter rivals, uMlilo FC, in a rout. At this point, it's safe to say that the 49-year-old retired football player is in great shape after going through something that changed his life. 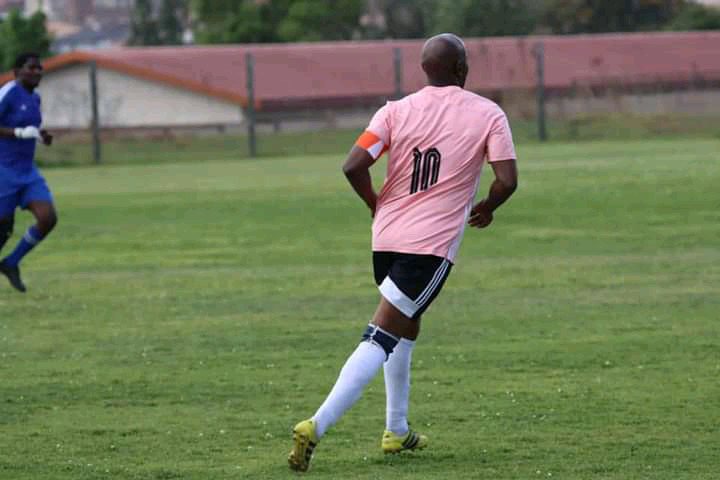