President Paul Biya of Cameroon ordered an investigation into the tragedy that occurred Monday as fans tried to enter the Olembe Stadium in Yaounde to watch the Comoros play. 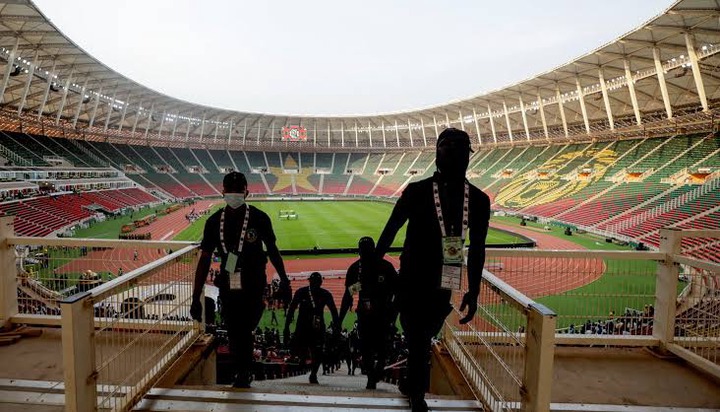 Due to the coronavirus pandemic, the 60,000-seat stadium's capacity was limited to 60% during the tournament.

The ministry said ambulances were dispatched "immediately" but "heavy traffic slowed the transport".

Around 50 people were hurt, including two with multiple injuries and two with serious head wounds, the health ministry said.

The crowd trampled a baby, the ministry added. The child was "immediately extracted and taken to Yaounde General Hospital" and is "medically stable."

The incident occurred at the final ticket check gates.

Unticketed fans tried to force their way into the stadium, causing "complete chaos" for one 30-year-old man.

"I arrived 30 minutes before kickoff. A group of non-ticket holders arrived and tried to force their way through, pushing us up against the fences "Stephane, a supporter, said.

"Crushed against a woman who couldn't breath. The gate finally gave way and I was able to pass, but it was a mess."

So far as the communications minister knows, President Biya "ordered the opening of an investigation" into the tragic incident.

CAF, which organizes the continent's premier football event, said it was "investigating the situation and trying to get more details". 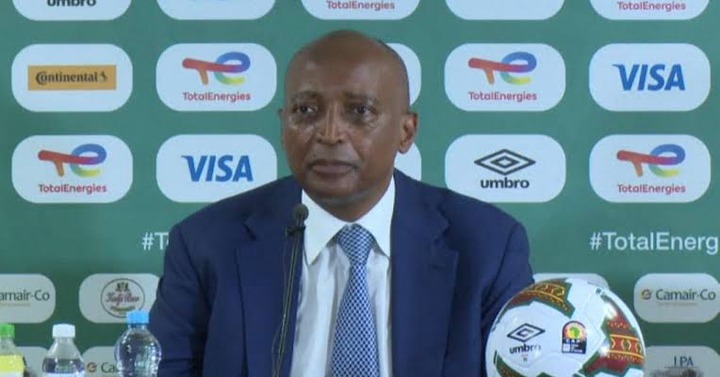 the Cameroonian government and the Local Organizing Committee were in "constant contact".

Manaouda Malachie, Cameroon's health minister, posted photos of himself at a hospital treating the injured.

"Everything is done for them," he tweeted.

A source close to CAF said a "crisis meeting" with the organising committee on Tuesday would focus solely on stadium security.

"The government is once again appealing to Cameroonians' sense of responsibility, discipline, and civic duty," Sadi said.

Cameroon was supposed to host the 2019 Cup of Nations, but the event was moved to Egypt due to stadium issues.

The CAF cited delays in stadium and infrastructure projects, as well as security concerns.

Overcrowding at football games has resulted in many deaths.

Thousands of football fans tried to enter a stadium in Cairo in 2015, causing panic as police fired tear gas and birdshot, killing 19.

A stampede occurred in April 2001 at Johannesburg's Ellis Park stadium during an Orlando Pirates-Kaizer Chiefs match.

Cameroon advanced to the quarter-finals of the tournament with a 2-1 win over Gambia on Monday.

Due to concerns about the state of the pitch, the remaining matches scheduled for Douala could be moved to Yaounde.

My church forbids condom use; Anytime we do it she gets pregnant -Father of 12 cries out.

Jamie To Be Let Go In A Confidential Function

Joburg nurse gets injured after cops shot at her car

Alfios gets his phone stolen by a scorned addict, Eunice.

SAPS Is Useless. Look What Happened Inside This Police Station Infront Of Them? See The Name Of it?

Woman reports that she is being threatened with eviction from her RDP House.