- Is Zwane to Lose a Center Back?

When Chiefs locked horns with Maritzburg on Tuesday. They went with Kwinika and Ngezana they did well to deal with the opposition attack. However, the combination pair did not look balanced at times.

Kwinika was drifting toward the side far away from Ngezana at times.

They are both qualities but they play a bit similar. An introduction of

natural left center back could balance the play much better. 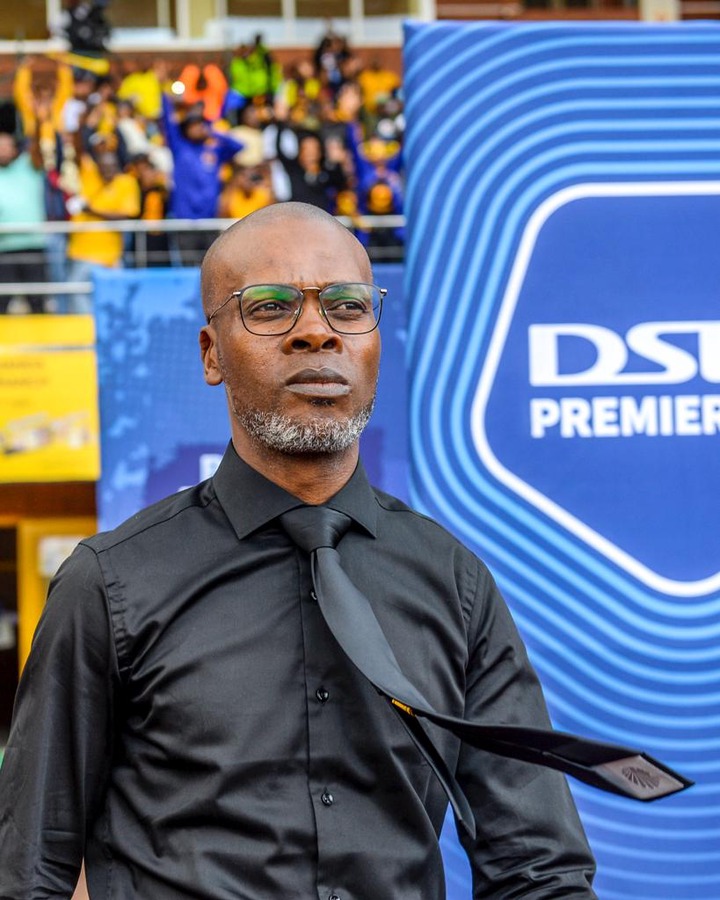 When Ncgobo and Dube played together during COSAFA they kept a clean sheet through the tournament. it was a good balance between two center-backs.

Getting a left-footed center back is quite rare this day.

if you get a quality one you must treasure it.

However, Zwane could lose one of the latest development is anything to go by.

Chiefs understand how rare it is to find one hence they forked out what was believed to be around R3 million for one left-footed center previously.

-Is Dube not on Zwane's Plans?

However, it is not clear whether Dube is on Arthur Zwane's plans as he did not feature against Mamkhize's team.

Zwane also introduced Ngcobo during the second half even though Dube could have offered him a more different dimension. 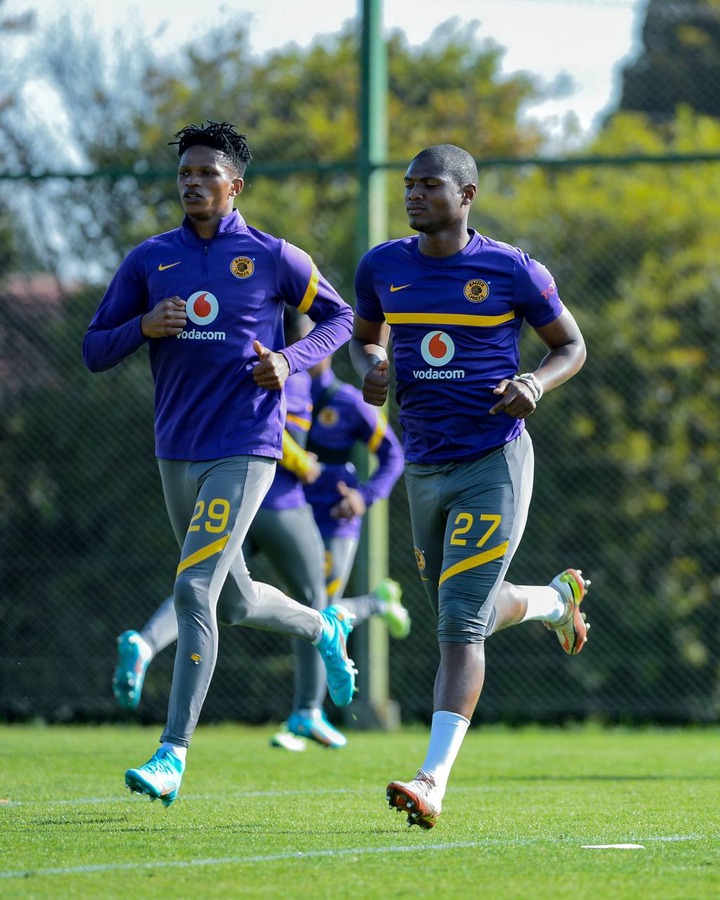 According to a source, the Chiefs have been approach by Dube's former club Richards bay.

-Less Game Time For a Rare Center Back

Dube has featured 16 times for the Chiefs last season. He was mostly used to killing off the game during the last minutes of the match. He manages to play only less than 30 minutes for his last 8 games. Arthur Zwane was an interim coach in the last games still he did not use him much. 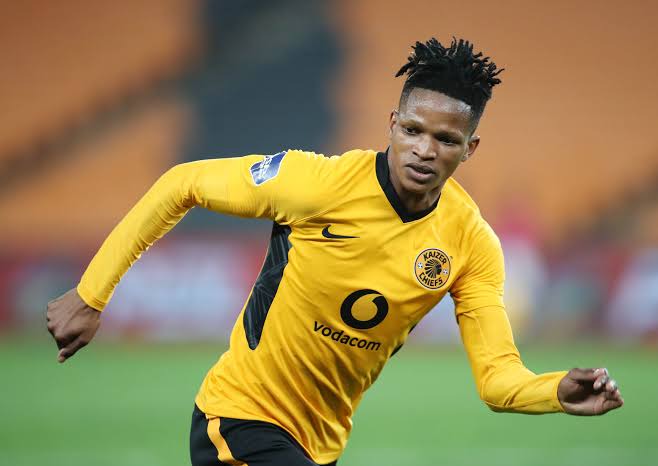 According to a source Richards bay, they will be hoping for a loan move for Dube to beef up their squad.

The decision is likely to be made before the end of the transfer window.

Dove Edmilson who is versatile could fill the gap left by Dube if he it happens that he leaves the team.