Opinion: 2 Reasons Why Rudiger Doesn't Deserve A Huge Contract, Despite His Current Form At Chelsea

Antonio Rudiger's new contract with the club is apparently on hold since both parties are unable to reach an agreement at the negotiating table.

The German defender, who is presently a crucial member of Thomas Tuchel's team, might depart on a free transfer next summer if Chelsea does not renew his contract, as he only has a few months left on his current agreement. 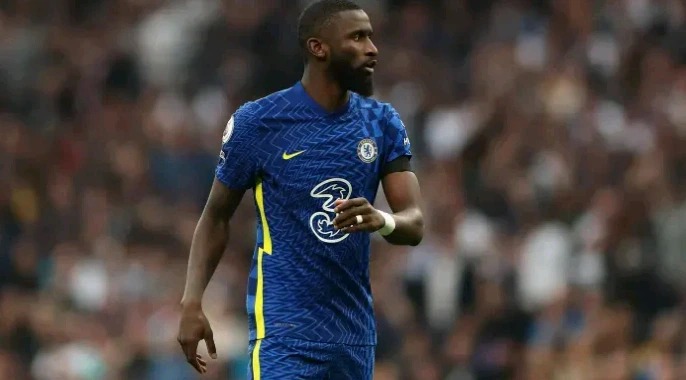 It is said that Antonio Rudiger is requesting a significant wage hike at the club in order to be among Chelsea's top earners, but the blues are hesitant to satisfy his expectations, which is why an agreement between the two parties has yet to be agreed upon.

Clubs such as Bayern Munich, Real Madrid, and Paris Saint-Germain are said to be keeping an eye on Rudiger's status at Chelsea and could sign him on a free transfer if he becomes available this summer.

With that said, it will be a major setback for Rudiger to leave Chelsea on a free transfer, but the issue remains: does he truly deserve the enormous pay increase that he is currently asking at Chelsea? To be honest, I believe the board is correct in refusing to match Rudiger's wage demands.

I don't think he deserves it, and I'll express my thoughts in this essay. 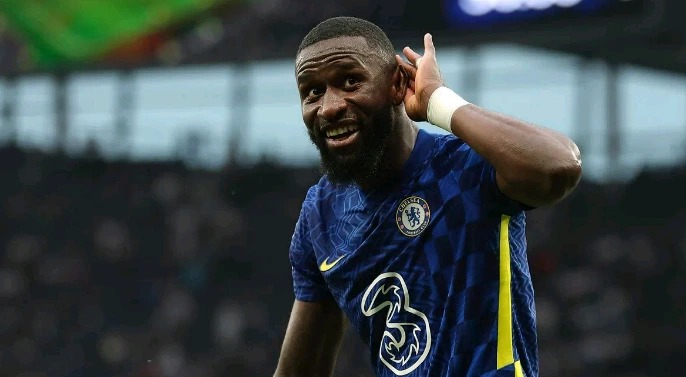 Rudiger's playing style is one of the main reasons he may not be deserving of a large pay raise at Chelsea.

The German defender is only well-suited to a back three configuration, something he worked hard to achieve under Conte and now under Thomas Tuchel.

If Chelsea decides to revert to a back four configuration, it will undoubtedly show his flaws, as he can be erroneous in defense at times, as was evident under Frank Lampard.

So it wouldn't make sense to give such a big contract to a player who isn't tactically adept in defense; instead, Chelsea should recruit a world-class center defender. 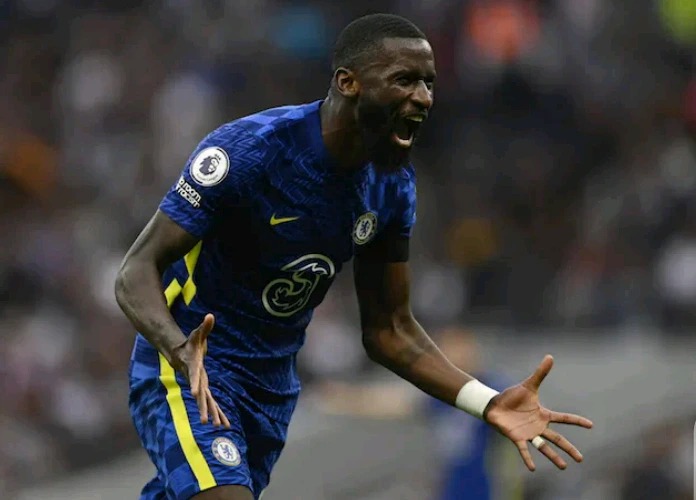 It's no longer a new tendency in football for players to put forth their best effort merely to acquire a new lucrative contract from their respective teams, and then they completely lose form once they get it.

That, I believe, may be the case with Rudiger if he eventually receives the massive pay increase he is seeking, which is why the Chelsea board will need to tread carefully before granting him a new contract.