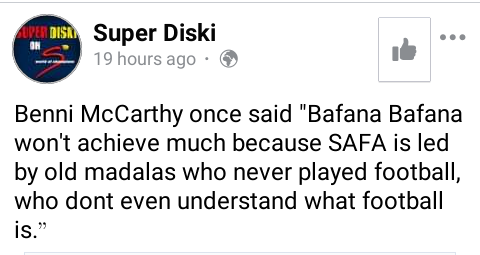 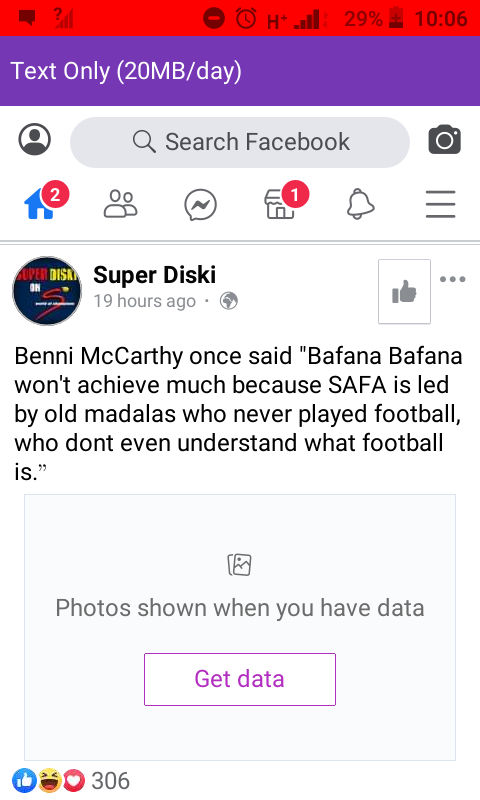 1995: Benni McCarthy, matured 17, is given his introduction by Gavin Hunt at Second Division side Seven Stars

1997: Scores twice away to Kaizer Chiefs while borrowed at Cape Town Spurs; top-scores at African Youth Championship and is Player of the Tournament; joins Ajax Amsterdam for a South African record expense; makes his Bafana debut against The Netherlands; plays in the World Youth Cup finals

2002: Plays in Afcon; scores 12 objectives in 10 beginnings borrowed at FC Porto in Portugal; turns out to be first South African to score at two World Cups

2004: First South African to win a Uefa Champions League victors award, going ahead as a substitute as FC Porto beat AS Monaco 3-0 in the Final; likewise wins Portuguese League and Super Cup and is top scorer in the country

2013: Retires from football … while driving the vote among fans for the Pirates line-up in following month's Carling Black Label Cup.

“I am not Signing any Player from SA, Players and Coaches should Leave SA” Mosimane Reveals