Dr Patrice Motsepe who is the current President of The Confederation of African Football (CAF) says if horses were wishes he would welcome the comeback of Pitso Mosimane in the Bafana Bafana setup. Motsepe was a guest at the South African National Editors Forum (SANEF) annual general meeting when he made the comment about the former Mamelodi Sundowns and Al Ahly coach. Pitso Mosimane was previously coaching Bafana from 2010 to 2012, before he went on to join Sundowns, he then made history before going to greener pastures to join Al Ahly in 2020. 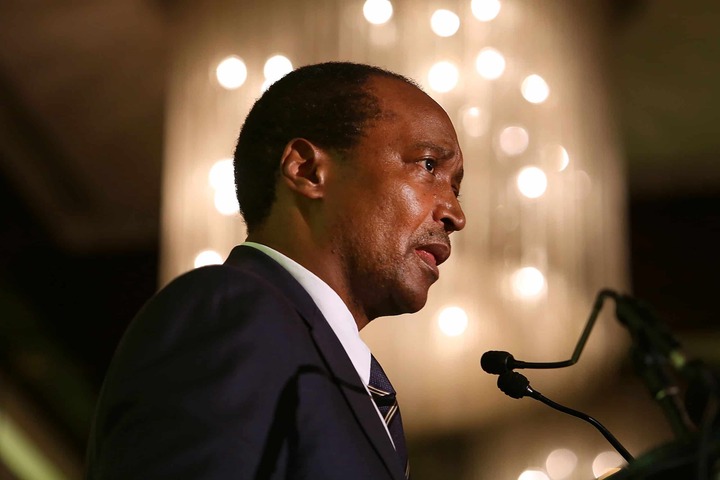 In the SANEF AGM Patrice Motsepe said he would wish Pitso Mosimane can make a comeback to coach Bafana Bafana.

Patrice went on to say that is fond of Mosimane, describing him as his favourite coach claiming he would always have a special place in his heart.

Patrice has plans in place on how Pitso would be paid through his Motsepe Foundation, as he say that his quality would clearly not come cheap. 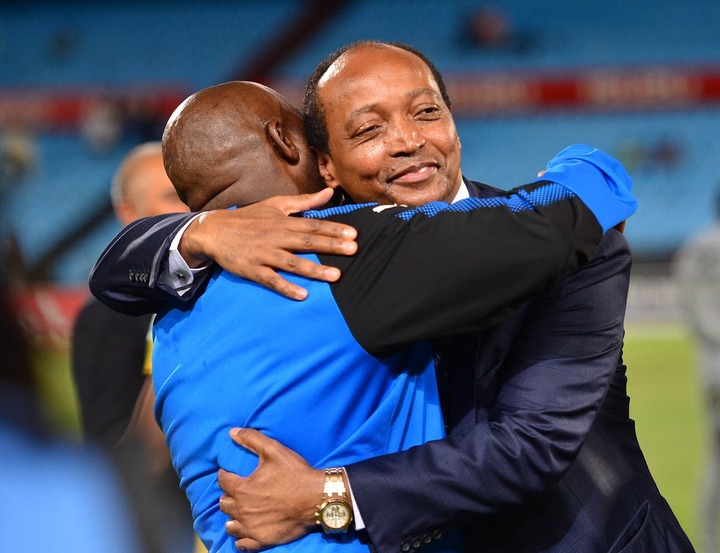 The relationship of Motsepe and Mosimane came a long way since 2012-2020 seasons where they enjoyed 11 trophies which includes five PSL titles, the CAF Champions League and the CAF Super Cup before he went to have success with Egyptian big guns. Motsepe feels let down by Sundowns even though they won league titles back to back after Pitso exit from the club, locally they are a dominant team. 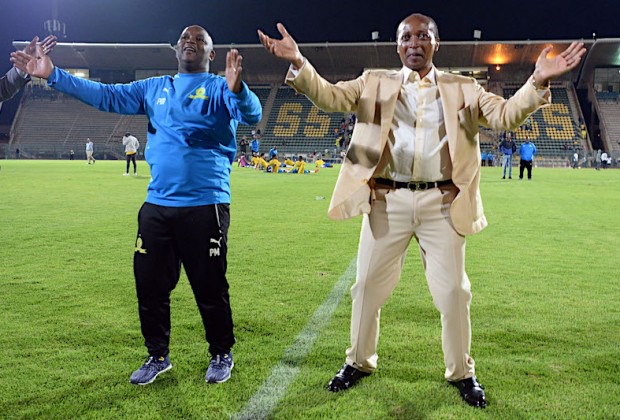 “People have an exaggerated perception of how good Sundowns are. Let’s see how Sundowns won. They did a good job [at home] but they have to prove themselves in the continent against the best,” - Patrice Motsepe. 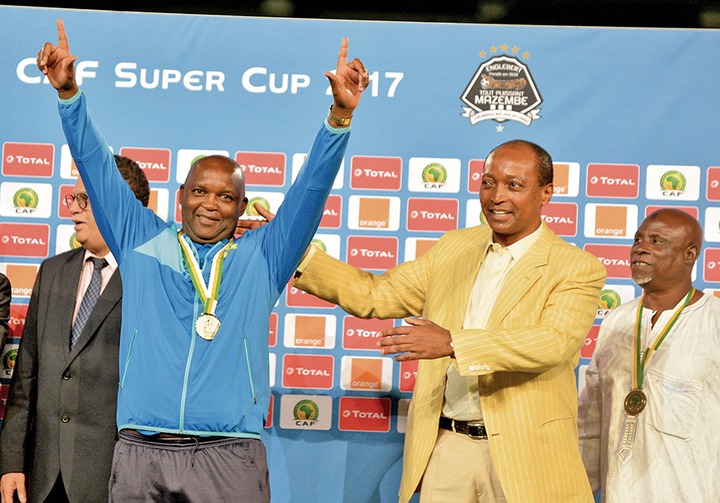 PHOTOS: Bheki Cele wife is everything, her beauty and style is to die for.