CAF has Made An Important Decision When it Comes To FIFA

CAF has Made An Important Decision When it Comes To FIFA

Patrice Motsepe the chairman of CAF and announced that he voted in favor of playing the FIFA world cup each and every two years, with that being said we all know that FIFA will not agree to that, they want the tournament to remain prestigious to soccer players that when they play in that cup they can give the people that are watching the best times of their lives. 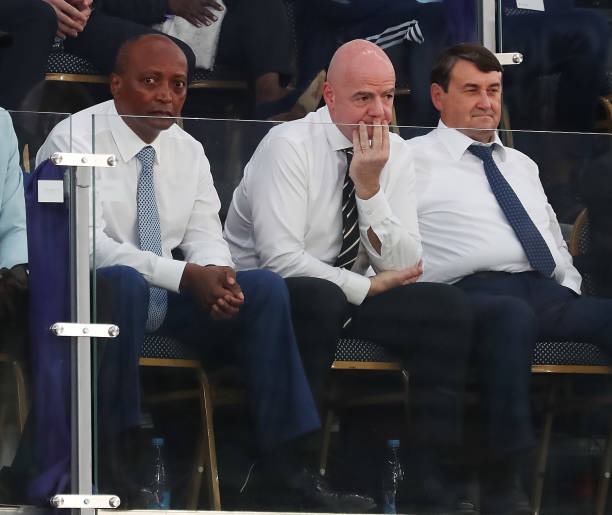 If it plays every two years we will have the Olympics and the World cup in the same year but the world games are not that popular around the world. Mandela gave South Africa 2010 one by a peace agreement with the Europeans.

The CAF Champions League is on this weekend, we need to Mamelodi Sundowns and Al Ahly ready in such a way that they can compete with South American teams and create a tournament between Africa and South America that we can stop the west Europe monopoly that we have on football world cups right now. 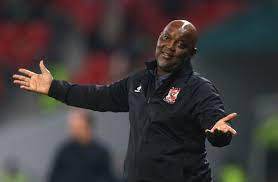 The world cannot be having one continent winning the last three world cups just because they can fund their leagues with the right equipment like cameras and lights compared to what we do here in this continent where our players pray a position in Europe instead of working on what they already own and making it better.

We as Africans need to invent and stop taking other peoples cultures and making them our own, we had our own style of football which was very good but we sold it when we started watching satellite television and British football which lied to us and told our Premier Soccer League that it is inferior that is why our players make peanuts compared to the Messi’s and Ronaldo’s of the world.