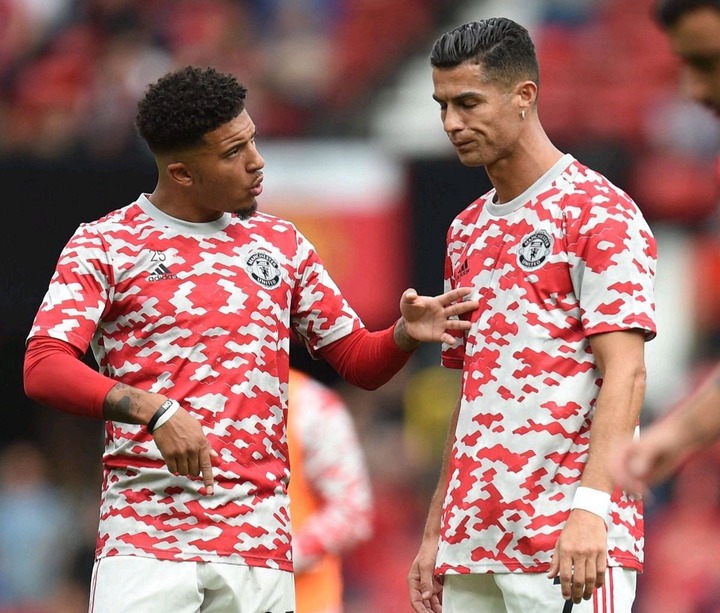 In spite of the fact that Bruno Fernandes was the sole creative midfielder in the starting lineup, he was already out of his depth in only the first few minutes of the game because there was no other creative midfielder on the field who could complement his efforts.

2. In contrast to other teams where attackers would have done something out of nothing to score goals for their teams, the attackers of Manchester United were unable to create chances for themselves because they were all waiting for the moment when the midfielders would create a very clear chance for them.

For the first half of the game, Cristiano Ronaldo did not put up a particularly impressive performance, and Marcus Rashford was particularly ineffective, failing to take advantage of the few opportunities he did get in the first half. Due of the coach's inability to quickly substitute him, he continued to perform poorly on behalf of the squad. 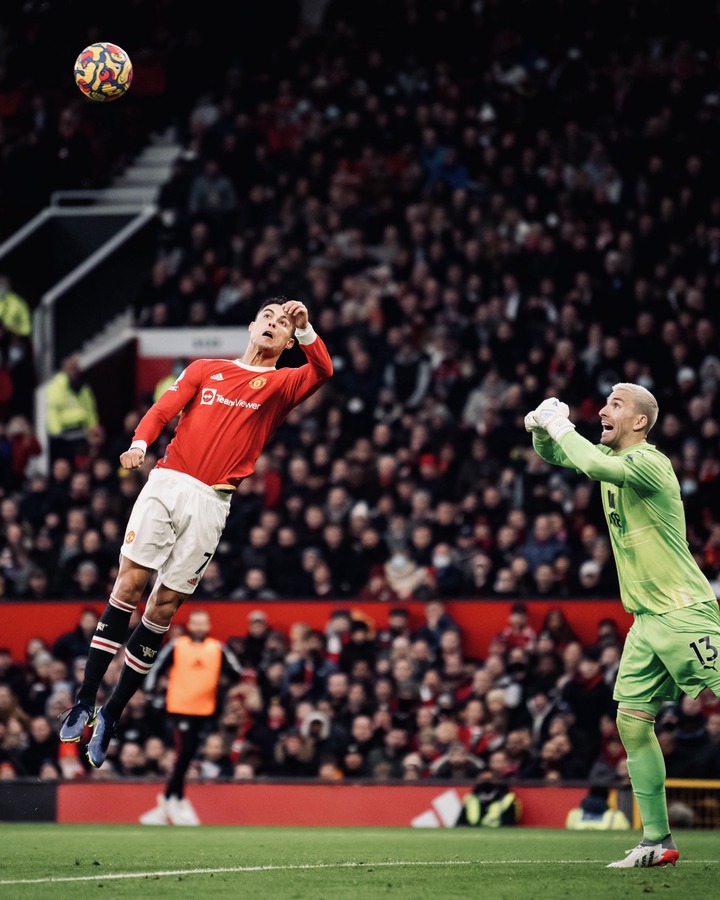 However, despite the fact that they were unable to create clear-cut chances from midfield, the team was unable to provide those crosses. This was primarily due to the fact that the team's formation did not allow for the presence of wingers.

According to your own judgment, do you believe that Ralf Rangnick of Manchester United has mastered the techniques that will allow the Red Devils to score more goals in their next matches? What did you think of his debut match, which was against Crytal Palace? Thank you for taking the time to share your opinions with us.