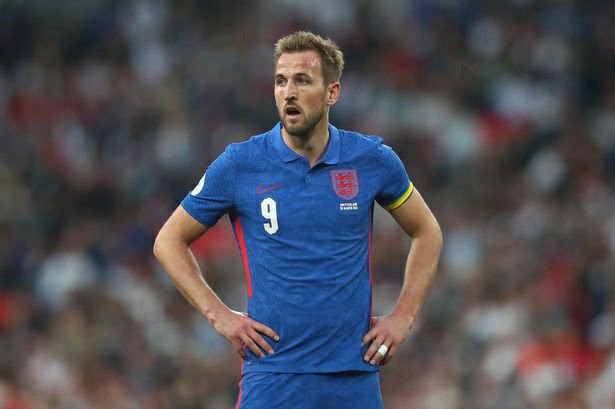 Tottenham Hotspur striker Christian Eriksen has been linked with a summer move to Manchester United, and the club's fans are not happy about it.

Harry Kane is one of the top attackers in the Premier League, but does he represent the best possible fit for Manchester United?

While Manchester United are currently on the lookout for a new manager, with Erik ten Hag and Mauricio Pochettino being the frontrunners, the club will move quickly to address a number of pressing issues in the transfer market once they have made their decision on who will take over as manager in the coming season. It is also necessary to address a large number of different positions.

It has been reported by The Athletic that Manchester United would try to add two midfielders in the summer, as well as a right-winger and a striker. According to the report, Jorge Mendes has reportedly approached Tottenham Hotspur about prospective replacements for Harry Kane, who has surfaced as a potential target for the Manchester United club, according to the source.

At 28, Kane is one of the best players in the world at his position, but a lack of trophies has been a blot on his record for some time, and it is likely that this contributed to his desire to join Manchester City last summer, which Spurs refused to let to happen. However, given rumours earlier in the year claiming that United were looking for a younger striker to replace the departing Edinson Cavani, the signing of a striker who is less than two years away from reaching the age of 30 looks odd.

While signing Kane for City would have certainly been the final piece in the puzzle, signing him at the outset of a reconstruction seems like an odd choice, despite the fact that he already has a working relationship with Pochettino from their time together as Tottenham Hotspur players and managers.

As is always the case, there is the question of the price tag; Tottenham turned down an offer from Manchester City worth more than £100 million for Kane last summer, and given Daniel Levy's harsh reputation for negotiating, it seems unlikely that the price will be reduced substantially. Considering that there have already been suggestions that West Ham have placed a £150 million price tag on Declan Rice, it would be a costly and potentially budget-stifling move for the Red Devils.