Chiefs boss pleased with attacking set-up ahead of Royal AM clash.

Kaizer Chiefs head coach Stuart Baxter has come out to defend his decision to field Samir Nurkovic on the left wing against Mamelodi Sundowns despite the Serbian striker being popular for his central role in attack. Baxter switched and mixed things up in the Amakhosi attacking setup, using Samir Nurkovic in more of a left wing role, Keagan Dolly on the right wing, while Khama Billiat attacked through the middle of the park. 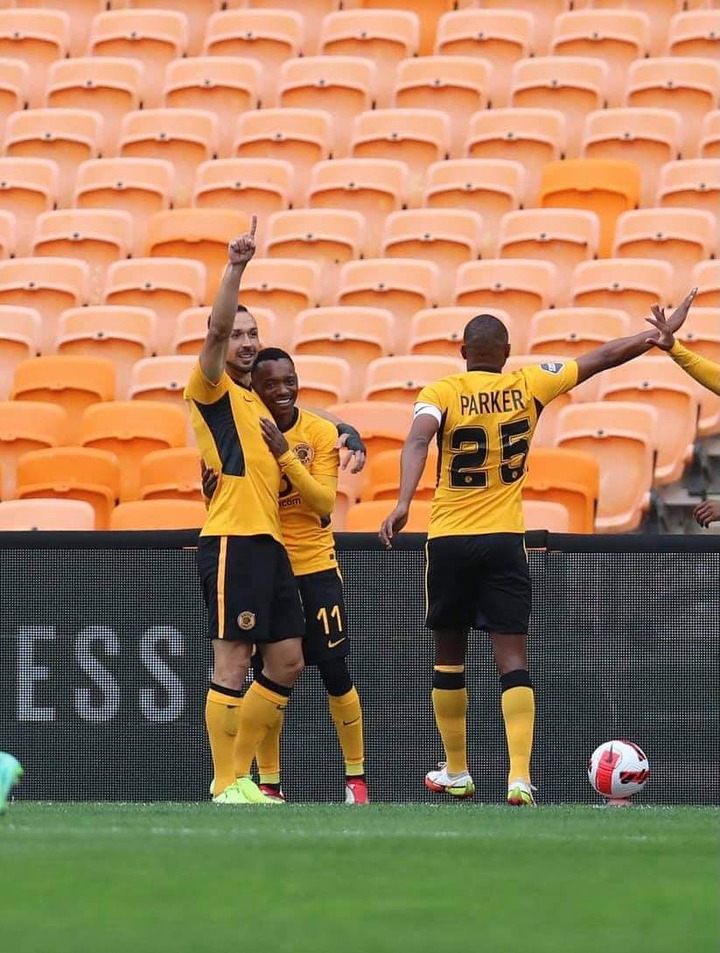 Baxter’s decision has received mixed receptions from the club's faithfuls, with opposition co-head coach Rulani Mokwena actually praising the tactical switch of Baxter, while many of the club’s fans were left frustrated especially as that mix up failed to pay any dividends for Chiefs, but Baxter believes the switch actually had the wanted effect, the effect he desires. 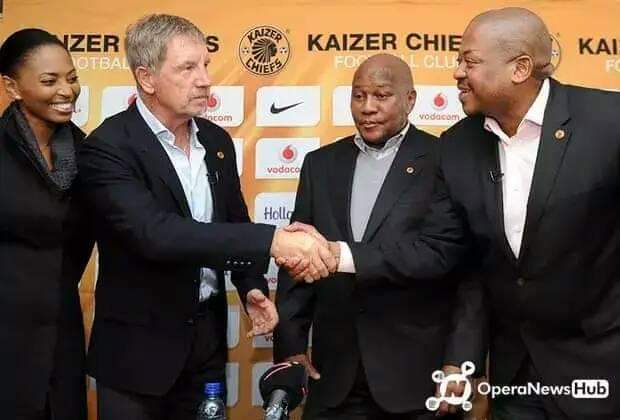 “We had got him (refering to Nurkovic) into more goalscoring positions from that position (left wing) than we’ve been getting." Said Baxter.

"I have watched a lot of footage from last year when he has played as an out and out number nine with his back to goal,”

“I think fans are not interested too much in false 9s and inverted full-backs, they are not too interested in that, they want to see results."

“I cannot be shuffling the pack every time the result goes against us, especially if it’s a result that I thought wasn’t quite a true reflection of the overall game. I think we’ve got to have a little bit more patience and persistence than that.” 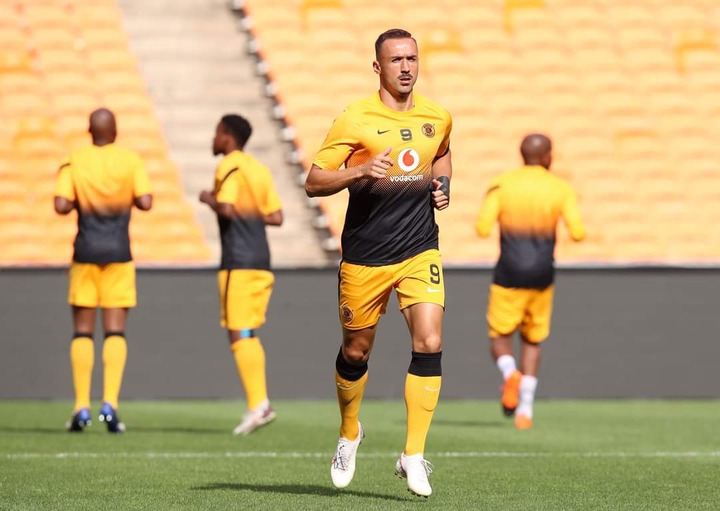 Amakhosi will now host new boys Royal AM at the FNB Stadium this coming weekend and it remains to be seen whether Nurkovic will be fielded on the left again. The Serbian is also under pressure of ending his goal drought, but his coach remains confident in him and in the overall attack of the club.