By Kabelo_Abel (self media writer) | 2 months ago

UMLAZI : Marumo Gallants' search for first maximum points of the season continues after the Polokwane side failed to breach AmaZulu's defence on Thursday. 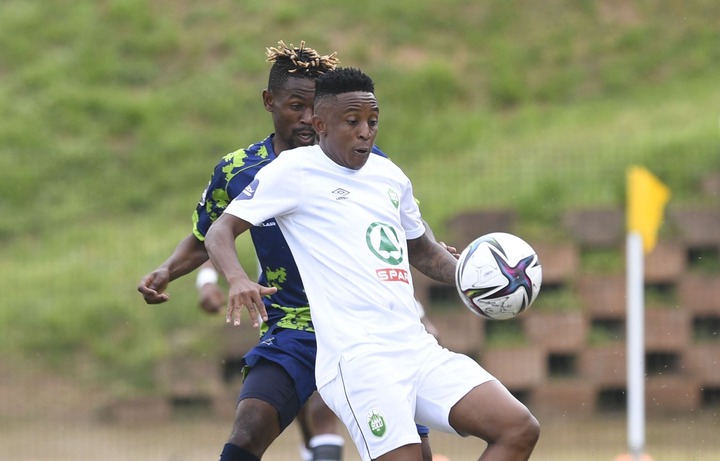 The game ended in a goalless draw.

The controversial match, which was first scheduled to take place on Wednesday, was abandoned ten minutes in after the match officials complained about jersey clashes between the two sides.

Gallants traveled to Durban with only one kit, their dark green / blue jersey, used for their home games while Usuthu, who were the host, were playing in their traditional green jersey.

Because of the confusion, the match officials stopped the game for 20 minutes and eventually decided to abandon it as the game couldn't proceed also to floodlights problems at the Umlazi venue.

Gallants, who now welcome log leaders Mamelodi Sundowns to the new Peter Mokaba Stadium in Polokwane on Sunday, remain the only side in the league without a win and now rooted at the bottom of the log.

Bahlabane Ba Ntwa have only managed to accumulate four points in their eight games played this season.

Coming up against the Brazilians will be a tall order for the Polokwane side, as the log leaders are yet to lose a game and are still yet to concede a goal in the nine games played this season.

For Usuthu, a draw means that they have failed to love into the top 8 bracket.

Benni McCarthy's men are now placed 9th on the log and will welcome Cape Town City to the Moses Mabhida Stadium in Durban on Sunday.

The Durban side will be wary of Cape Town City, who come off a victory against a struggling Chippa United on Wednesday.