As a result of their excellent start to the season, Chelsea was initially considered to be the favorites to win the Premier League title. However, things have changed dramatically since then. 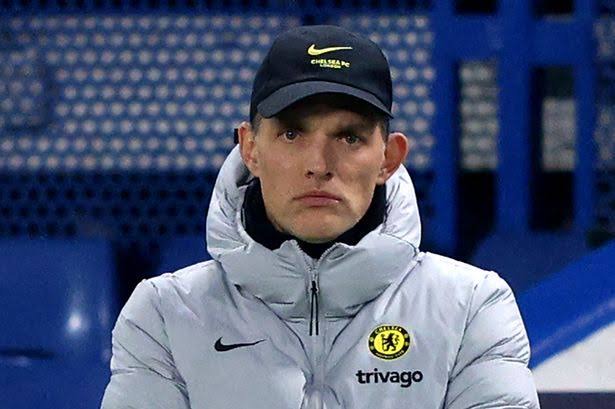 Chelsea's performance has unquestionably improved under Thomas Tuchel, who has inspired the team to play a more attacking style of football. Their performances, and most importantly, the outcome, have left a lasting impression on the audience. 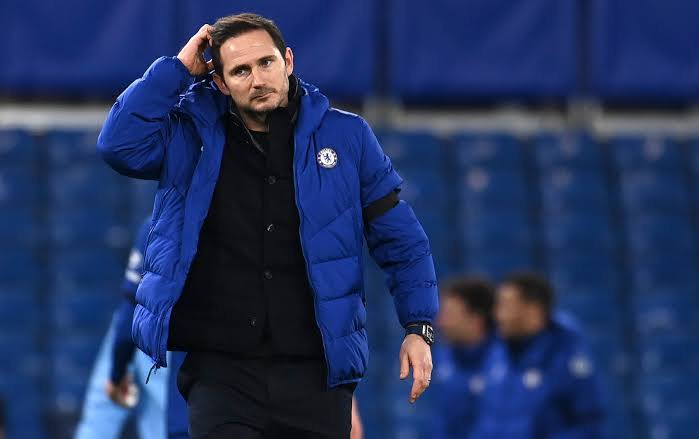 The club's former manager, Frank Lampard, had little faith in the team and informed the public that they would never be able to contend for major trophies in the Premier League. If Lampard had been allowed to stay, Chelsea might not have made it into the top four or won the Champions League in the first place. 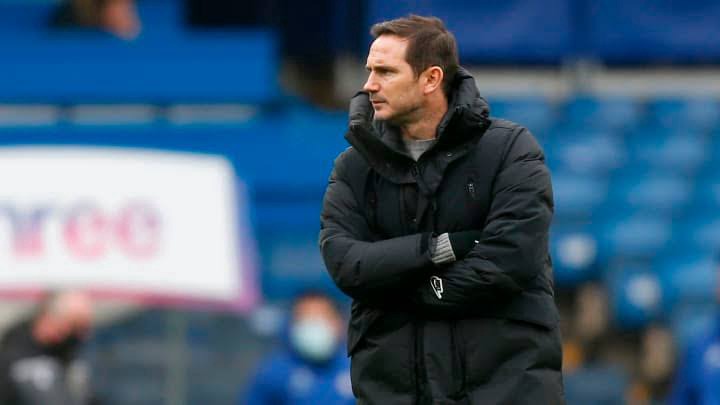 Despite all of this, Frank Lampard continues to enjoy widespread support among Chelsea supporters due to his ability to guide the club through a difficult moment. The youth players, including the likes of Reece James, Tammy Abraham, and Fikayo Tomori, were able to break into the first team as a result of his efforts. 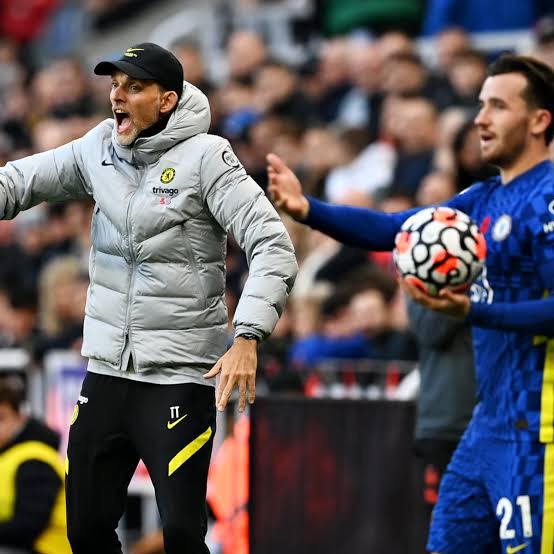 Chelsea's injuries are building up, and it appears that Thomas Tuchel is on the verge of being thrown into the deep end. Chelsea's recent performances have demonstrated that they rely on crucial players such as Ben Chilwell and N'golo Kante to improve their chances of winning games. 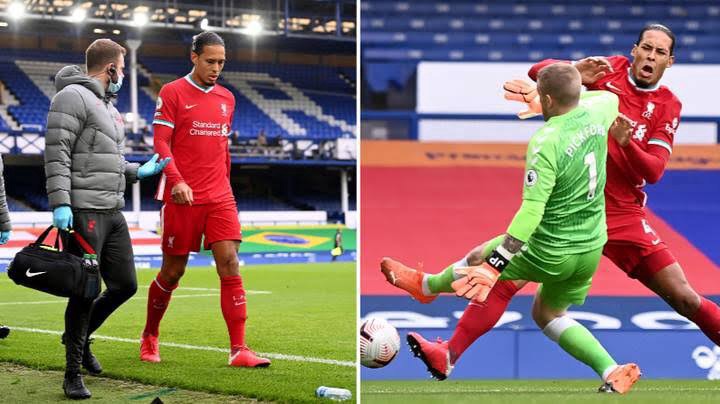 Using Liverpool as an example, the Reds were plagued by injuries during the course of last season, which negatively impacted their on-field performances. Quality players are required to win games, and this is especially true in the Premier League, which can be extremely competitive. 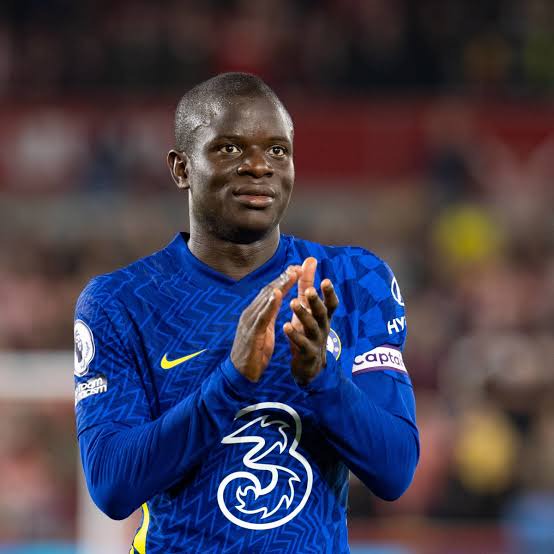 In the absence of N'golo Kante, Chelsea's midfield has been a complete disaster. Jorginho is an excellent player, but he needs to be partnered with another midfielder who is capable of winning balls and making tackles. 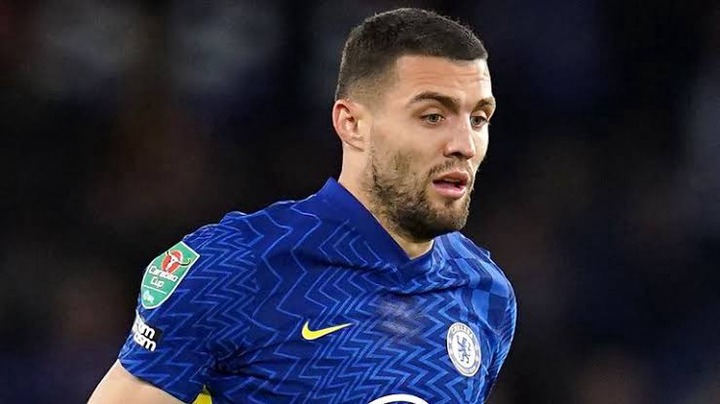 Chelsea have also been without Kovacic, which has prompted Tuchel to make some difficult decisions for his team. Chelsea's midfield was held together by Saul guez and Ruben Loftus-Cheek in their most recent meeting against Watford. 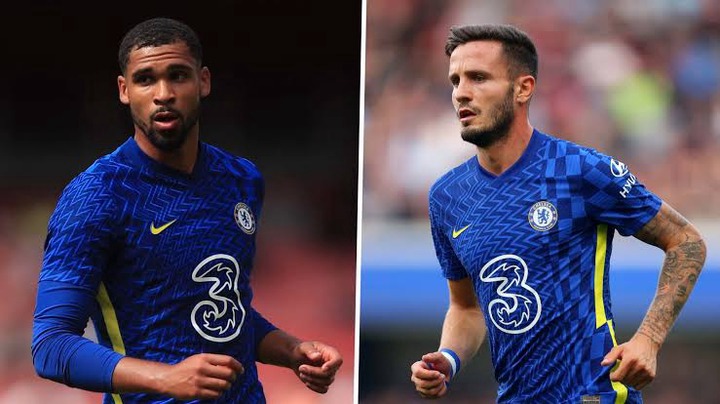 Chelsea struggled to find their rhythm in the game and were fortunate to come away with a point because to the Loftus-Cheek and Saul partnership failing to deliver. 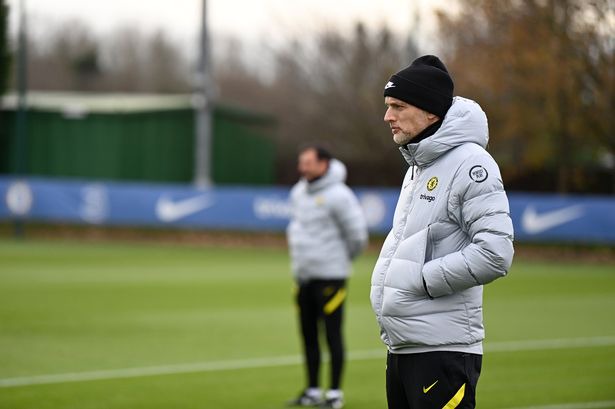 Chelsea's chances of qualifying for the top four may be jeopardized if manager Thomas Tuchel fails to find suitable replacements for those important players. Their prospects of winning the championship this season will be hampered by a dearth of quality players. 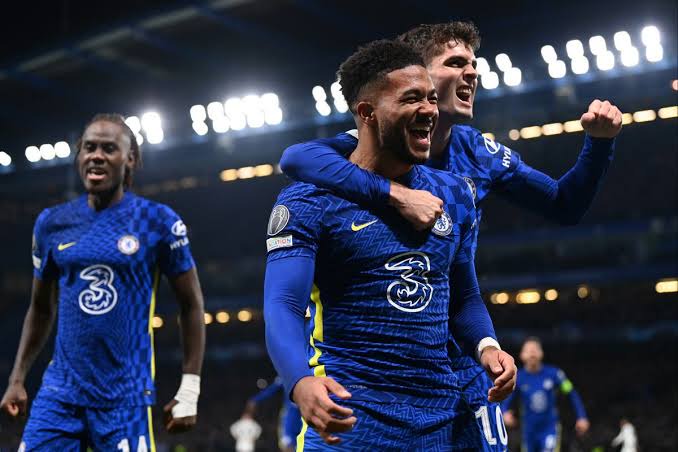 The transfer market would be open in January, which means Chelsea would have the opportunity to bring in quality players to bolster the squad during that time. 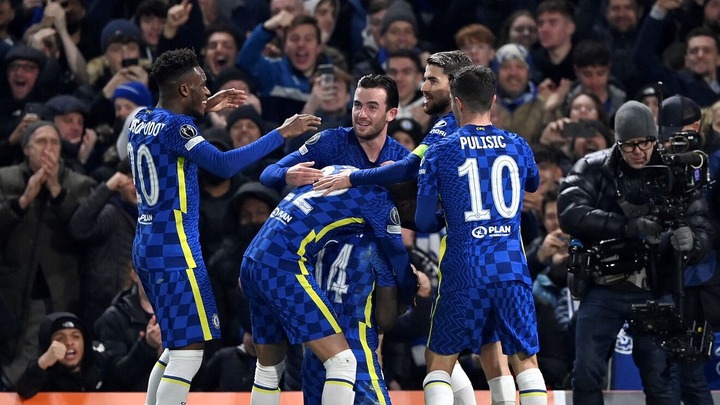 The Blues will face far more difficult competition throughout the remainder of the season, and they will need to rotate their team with quality players.