Cause of death for Kaizer Chiefs legend 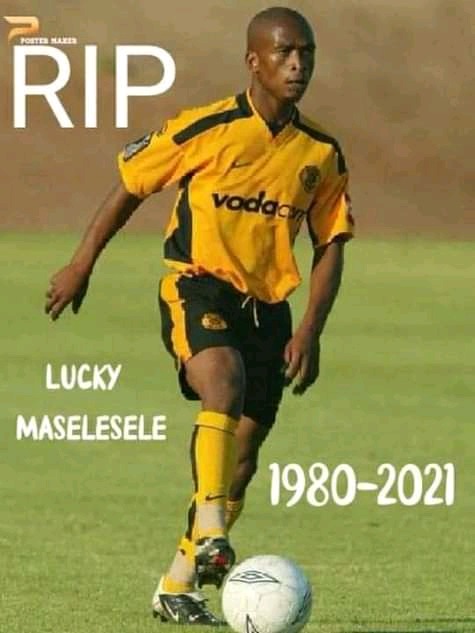 Johannesburg- South Africa learnt with sadness on Saturday at the news of Former Kaizer Chiefs player who has passed on.

At the time, details surrounding the death of the legendary soccer player were not known. It was still fresh and new, hence there was not much details on the cause of his death. 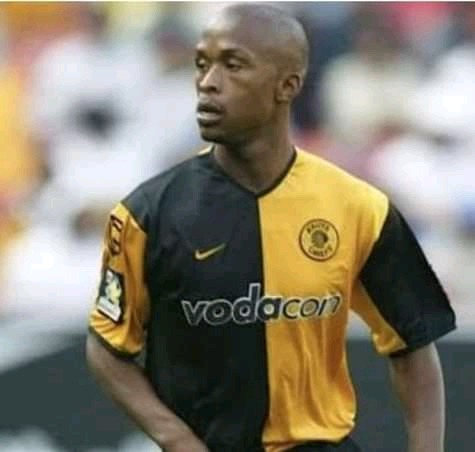 Mzansi Celebrity News © has learnt from credible sources, and from the members of the family who confirmed that Kaizer Chiefs legend, Lucky Maselesele, has been murdered.

Maselesele died at the age of 41 and his family is still upset over the way he was killed and they demand justice.

It has emerged that two suspects have been arrested for the murder of this soccer star who spent many years at Chiefs before moving to Maritzburg United.

Police confirmed that Lucky Maselesele, was allegedly beaten to death after being accused of stealing electrical cables.

"When the police approached, the group ran away, and the police managed to apprehend two suspects," police spokesperson Lieutenant-Colonel Mavela Masondo said.

It is alleged that the deceased was accused by the community of stealing electrical cables in the area. He was certified dead on the scene by the paramedics."

The deceased had since been identified as Maselesele.

Masondo said both suspects were charged with murder, and one had since appeared in the Alexandra Magistrate's Court.

The matter was postponed for a formal bail application.

"Police are still continuing with the investigation," Masondo added.

Maselesele, who played for AmaKhosi between 1998 and 2004 having come through its youth ranks, was known for his dribbling skills and high work rate. He was capped once at international level.

After leaving Chiefs, Maselesele had a journeyman career where he turned out for the likes of Maritzburg United, Thanda Royal Zulu, Black Leopards, FC AK and Civics FC in Namibia.

His time in the KZN capital with Maritzburg saw the player banned for two years after testing positive for cocaine.

Kaizer Chiefs released a statement saying how heartbroken they are at his passing.

CONFIRMED: Chiefs Have Welcome Top Player In Their Squad