NEWS JUST IN: The futures of FOUR players on the Kaizer Chiefs will be evaluated soon! 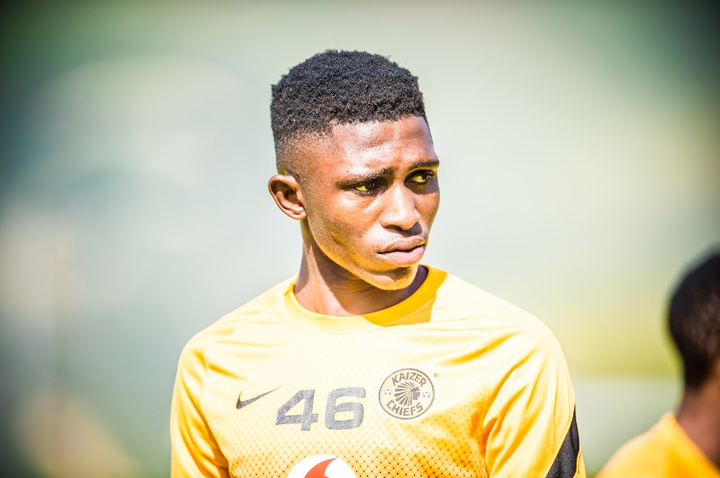 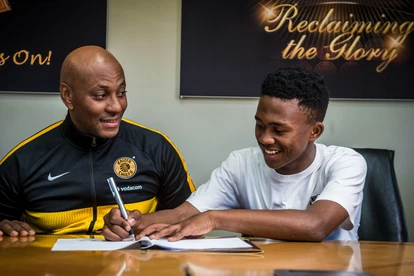 After being kept in the dark by Amakhosi management, FOUR more Kaizer Chiefs stars are currently waiting to find out what will happen to them. There is soon to be a decision made regarding their future... Will there be yet another set of exits for us to use?

Amakhosi has loaned out four players, and all of the players are currently waiting to learn what the future holds for them at Naturena.

According to information provided by SoccerLaduma, Lebohang Lesako, Darrel Matsheke, Thabo Mokoena, and Keletso Sifama were all loaned out during the previous season.

Since none of the four men have yet participated in preseason training with Amakhosi, they are currently waiting to learn their destiny.

"The Chiefs players who have been on loan to other teams have not yet returned to training, and they are currently awaiting word from their parent clubs regarding the remainder of their playing careers. I'm talking about players like Daryl Matsheke and Lebohang Lesako. They have not yet received word from the club regarding where they stand," confirmed a source with relevant knowledge.

Due to the fact that the Chiefs have already signed eight players and released several more, the futures of a large number of players are currently uncertain.

In the coming weeks, it is possible that all four of these young players, in addition to a handful of the Chiefs' current players, will be released.

Which of these four loaned talents do you think the Chiefs would be best served by signing to a contract for the upcoming season?