Max Verstappen of Red Bull has his first opportunity at the Formula One championship in Sunday's inaugural Saudi Arabian Grand Prix, while Mercedes opponent Lewis Hamilton is after a hat-trick of victories in Abu Dhabi. Hamilton, 36, has reduced the gap on his 24-year-old adversary to eight points in their generational fight with emphatic back-to-back victories in Brazil and Qatar. 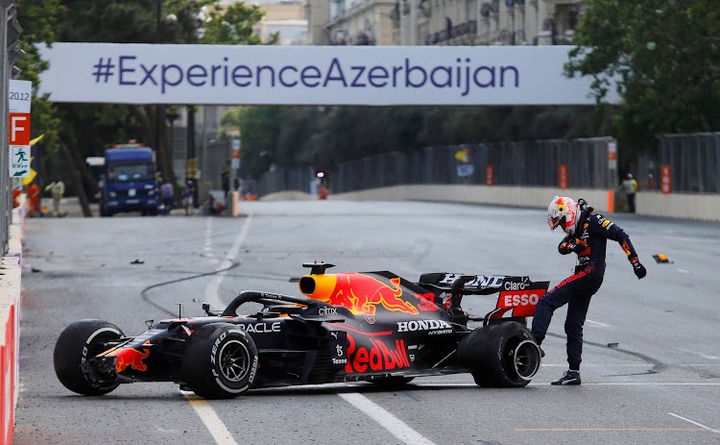 Max Verstappen kicks the wheel of his car after crashing out of the Azerbaijan Grand Prix at the Baku City Circuit in June."/>

The title has swung back and forth between the two and is now perched on the precipice. Hamilton's victory in the last race of the season under the floodlights on Jeddah's speedy 6.1km street circuit might propel him into the lead, while a failure to finish would almost certainly end his chances. The flat straights along the Red Sea coastline should favor Hamilton, whose Mercedes will once again be powered by the engine that catapulted him from last to first in Brazil on Saturday.

Nothing has been determined, and we are all willing to take on the task. There is still a lot of racing to be done, and we will certainly give it our best. Max Verstappen of Red Bull. "Both championships are wide open, and our aim is clear," Mercedes team manager Toto Wolff said. Mercedes leads Red Bull by five points in the constructors' standings and can clinch the title by scoring 40 points more than their opponents. 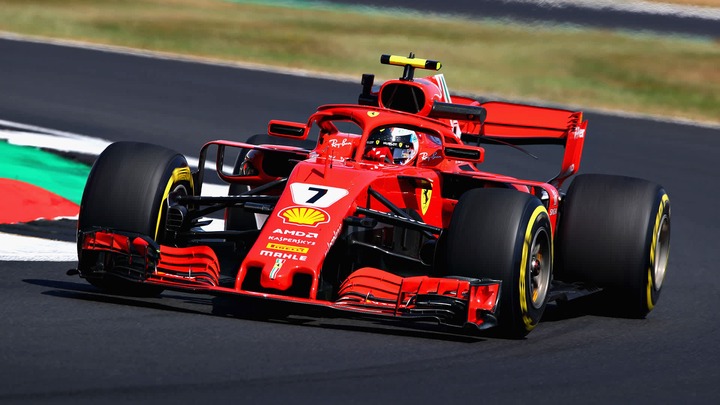 "The vehicle has been running well lately and is perhaps in the best shape of the season, with the drivers confident in their ability to push it to the limit." Verstappen has nine victories to Hamilton's seven, but faces an uphill battle with Mercedes' recent performance boost. He must finish at least second to have a chance of clinching the championship with one race remaining. Even if Verstappen wins maximum points for victory and best lap, the championship remains open if Hamilton finishes fifth or higher.

The Briton, on the other hand, would pull level on points with Verstappen if he wins and sets the fastest lap despite the Dutchman's second place finish. "I'm at ease. I know that I will always give my best," Verstappen, who made his Formula One debut at the age of 17, stated. "Nothing has been determined yet, and we are all willing to take on the task." There is still a lot of racing to be done, and we will certainly give it our best." 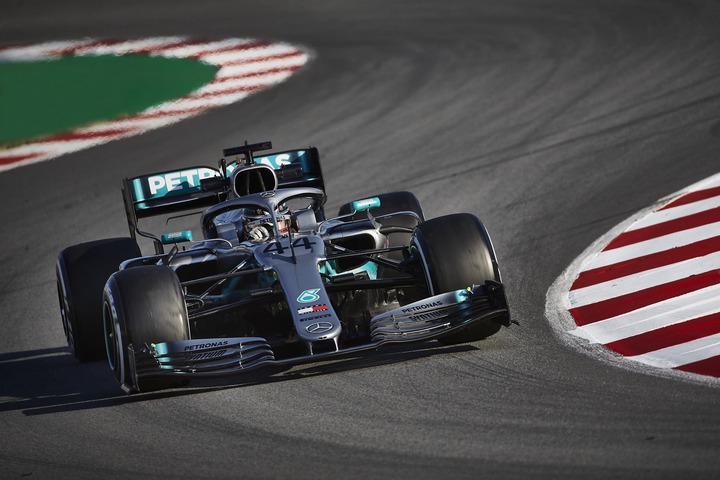 Ferrari might finish third in the constructors' standings, ahead of McLaren. The Italians lead their Woking-based opponents by 39.5 points, with a maximum of 44 points available after the race in Jeddah. Formula One will also mourn Frank Williams, who died on Sunday. Williams was a former team principal and co-founder of the Williams organisation. The team, which is the third most successful in the sport in terms of victories, was sold last year to new owners but continues to compete under the Williams brand.

Matric results are out and Limpopo has the lowest pass rate on all provinces: Opinion