By MajorMedia (self media writer) | 6 days ago

Arsenal would very certainly struggle if they do not bring in one or two quality players in January. With the possibility of two first-team midfielders missing the African Cup of Nations next year, Lyon's Houssem Aouar is a player Arsenal should examine in January. 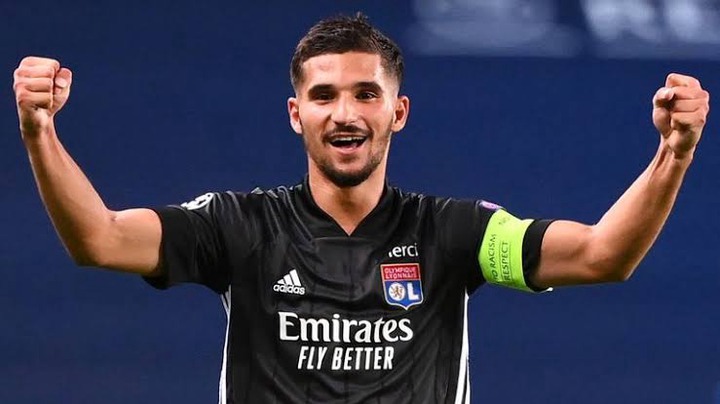 There are no other experienced first-team midfielders in the Arsenal squad outside Thomas Partey, Granit Xhaka, and Mohamed Elneny. Lokonga was purchased in the summer, but he was only used as a back-up for the adventure. He is prone to making blunders as a rookie player, especially when playing against top clubs (like we saw against Liverpool). 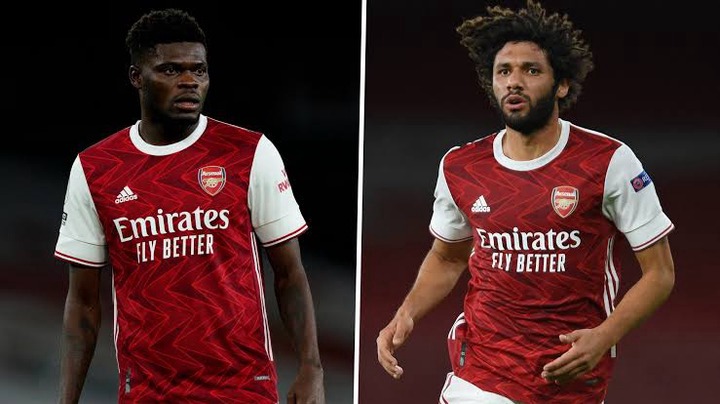 With the approaching African Cup of Nations, Thomas Partey and Elneny will be joining their respective national teams, creating a significant void in the team that must be filled. Many may argue that Maitland-Niles should be given an opportunity, but despite his performance in the few games he has appeared in this season, he lacks the necessary qualities for the team. A midfielder with the ability to take the ball forward and assist the attack should be signed. For this reason, I believe Arsenal should pursue Lyon midfielder Houssem Aouar. 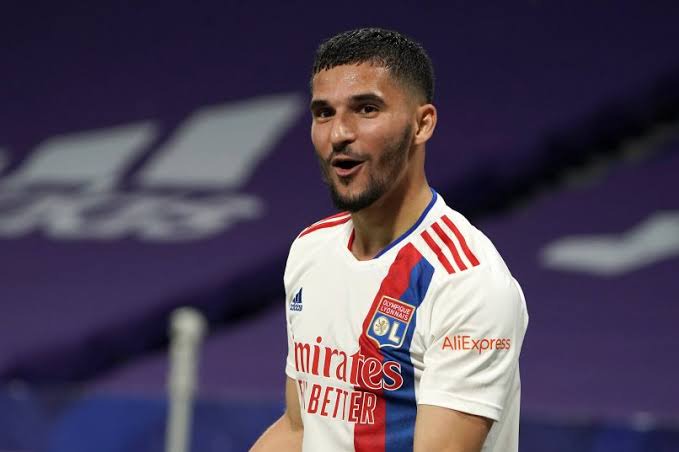 Mikel Arteta has made no secret of his admiration for the player's abilities, as he made a move for him two summers ago. Arsenal was close to signing him, according to sources, but an inability to reach an agreement with his agent scuttled the deal at the last minute.

Last summer, it was believed that another move for the player would be made, but strangely, no prominent European team attempted to sign him. The signing of the France under-23 player, who had been above average in Ligue 1 this season, will be a positive for Arteta. Arsenal currently lacks a player who can precisely transfer the ball from defense to strikers, but I believe Aouar possesses that trait.