By OnlineNewzBible (self media writer) | 10 months ago

In an ideal world, former Kaizer Chiefs and Bafana Bafana International Simphiwe 'Shabba' Tshabalala, would have loved to celebrate his 37th birthday on the field of play, but that has unfortunately not being the case, as his contract with DStv Premiership moneybags, AmaZulu FC was unceremoniously terminated during the close season. 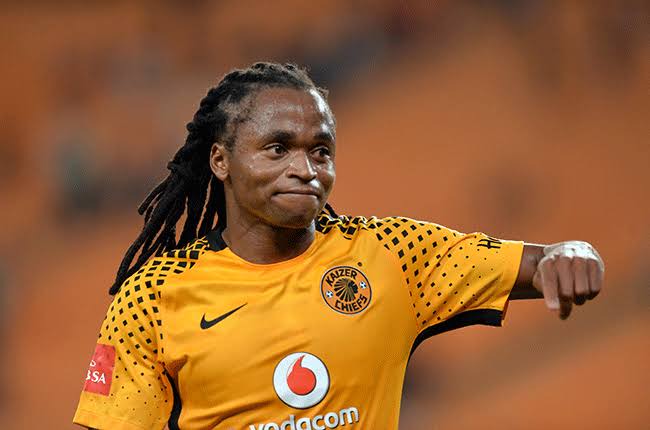 Regardless, 'Shabba' as he affectionately known in by the South African football fraternity, posted a tweet wishing a happy birthday to himself.

Shabba who made over 300 appearances for Chiefs during his 11 seasons at the club, was born in Soweto on 25 September in 1984.

“Our age is merely the number of years the world has been enjoying us”Happy birthday to me🎂🎊🥳🎉🙏🏾. Ng’cela nithi hoooraaay 🎉🎉🎉," Tshabalala tweeted. 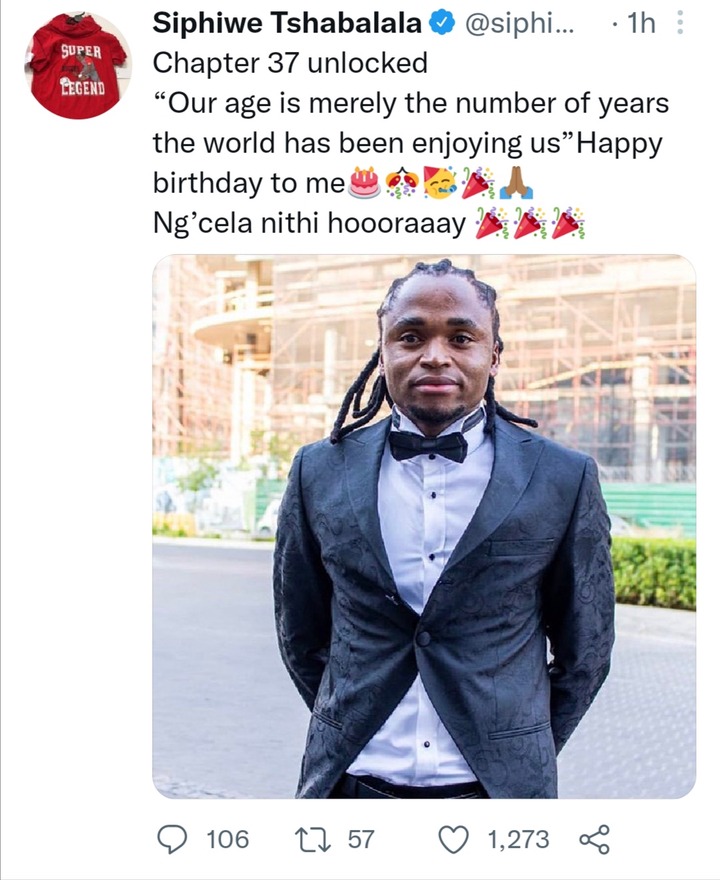 Although his career has significantly fallen and just about spent, he has not announced any plans to go into retirement, infact he has been quoted 𝘪𝘱𝘴𝘪𝘴𝘴𝘪𝘮𝘢 𝘷𝘦𝘳𝘣𝘢 indicating that he intends to play until his 40th birthday because he still feels he is fit enough and healthy as he takes good care of his body. 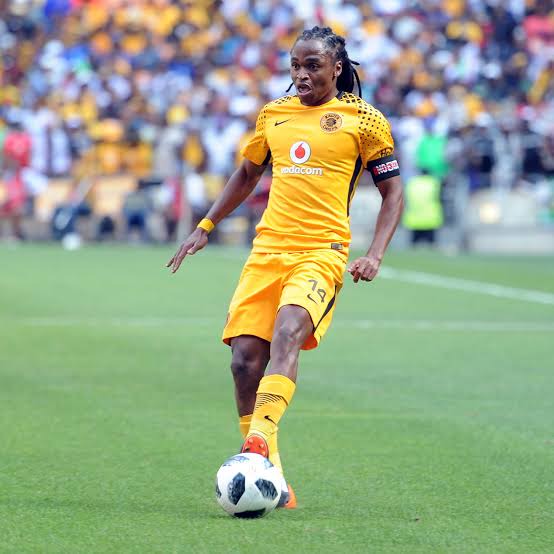 During solitary season at AmaZulu, he only managed to make two appearances as head coach Benni McCarthy preferred other players ahead of him.

However, there have been swirling speculation that the often no nonsense McCarthy did not fancy Tshabalala, as it is believed he was once quoted saying players would not be selected based on who they are (names), but based on their attitude in training and their good performances in matches. 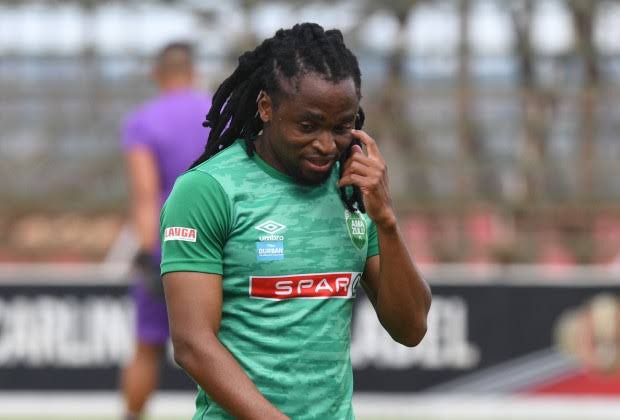 Chiefs supporters left messages to celebrate his birthday, with some even suggested he should go back to Chiefs as it where he belongs.

However, a large section of the fans wished him luck in his future endeavours, of course he will be desperately looking for that luck, as he considers options regarding where he's going to play next.

Check some of the messages Chiefs supporters sent to Shabba on his big day: 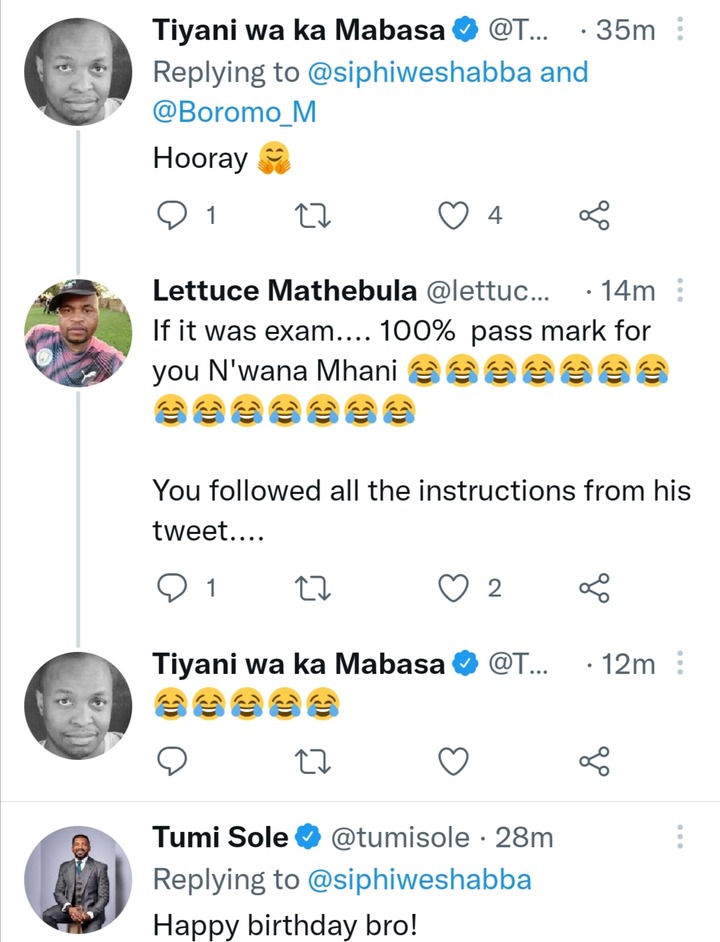 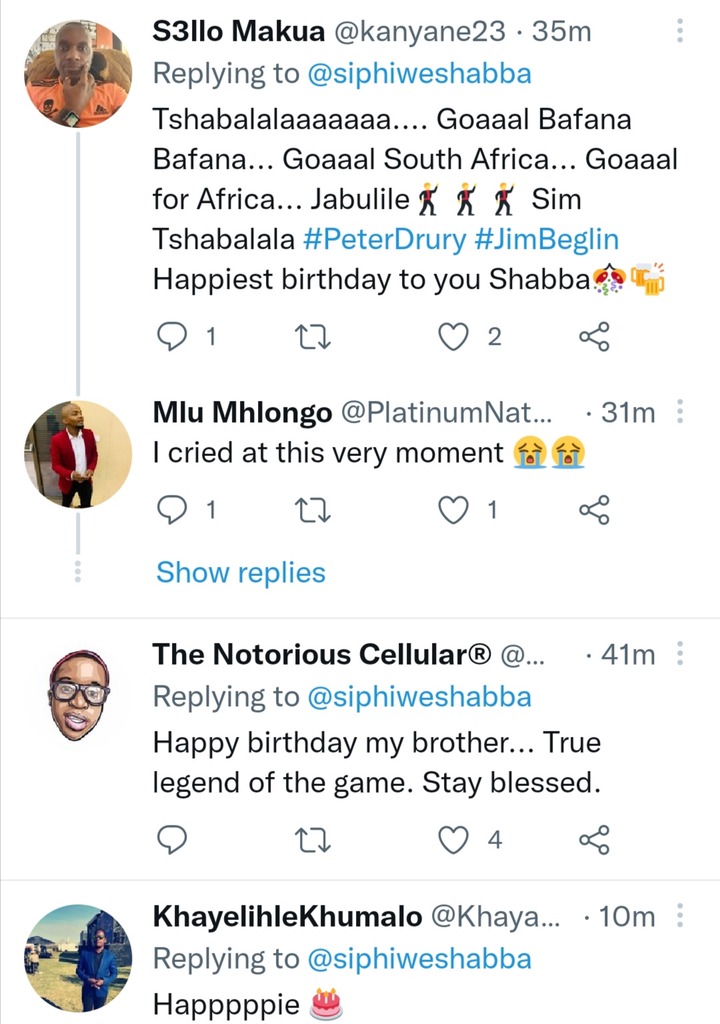 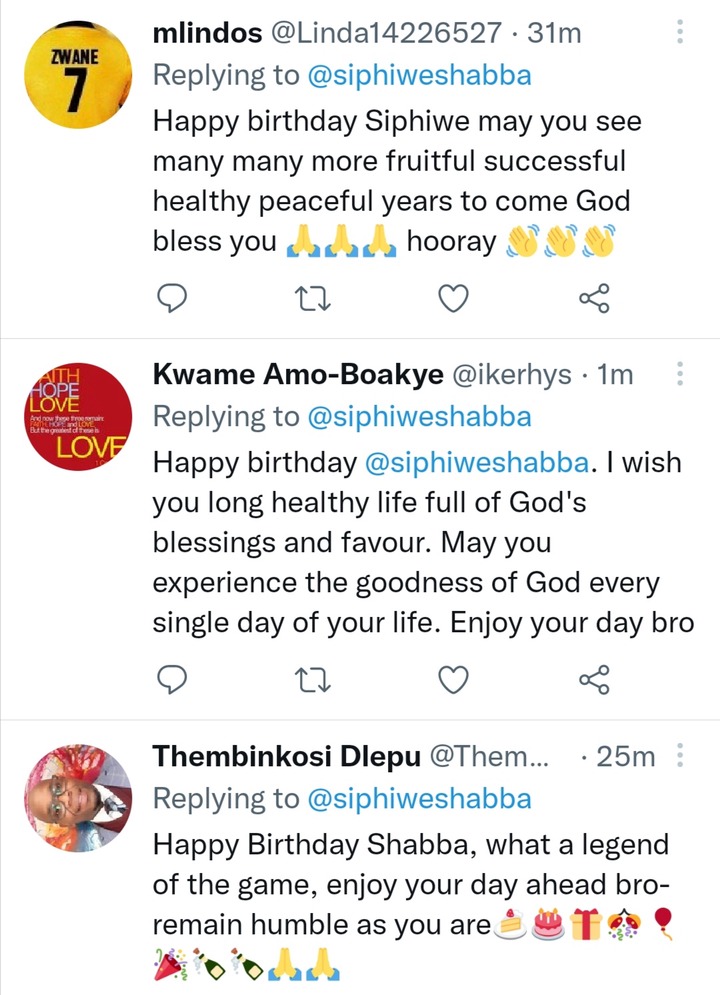 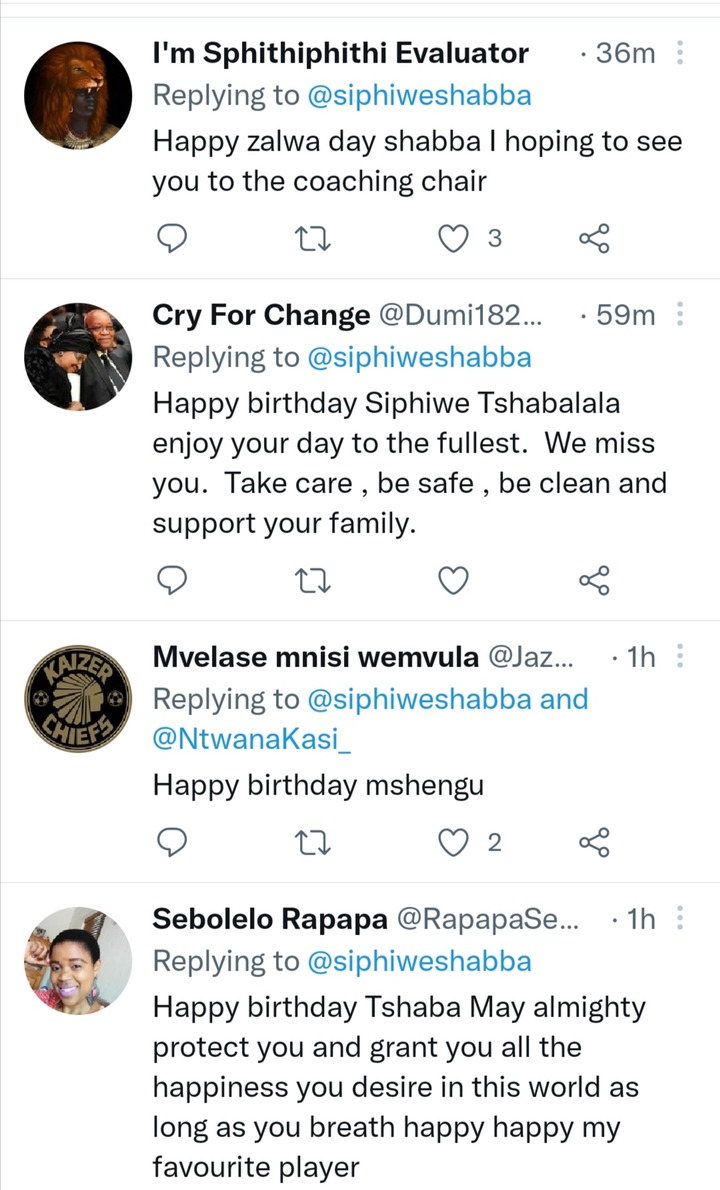 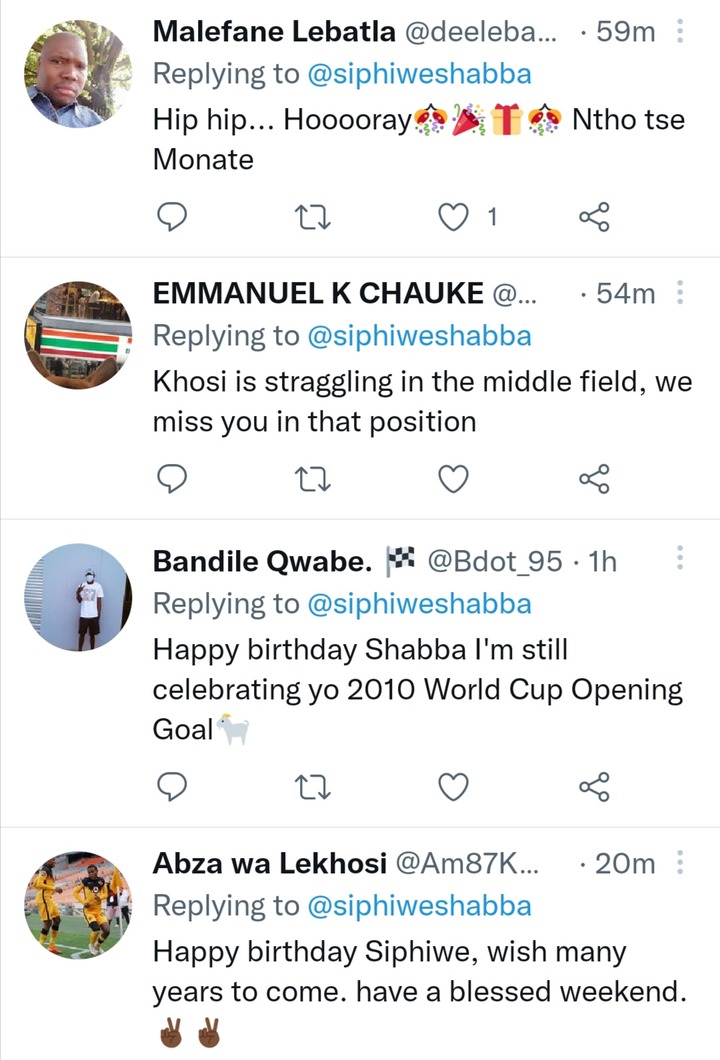 Leave your birthday messages on the comment section below, don't forget to share with your family and friends.

Video: Zama-Zamas Reveal Average Amount their Make in One Operation and it is Unbelievable