Teams That South African Players Support Has Been Revealed

By MahlabaSmanga (self media writer) | 23 days ago

Professional footballers, whose teams they support, are notoriously secret, and we decided to examine South African players who have revealed the foreign teams that they support. 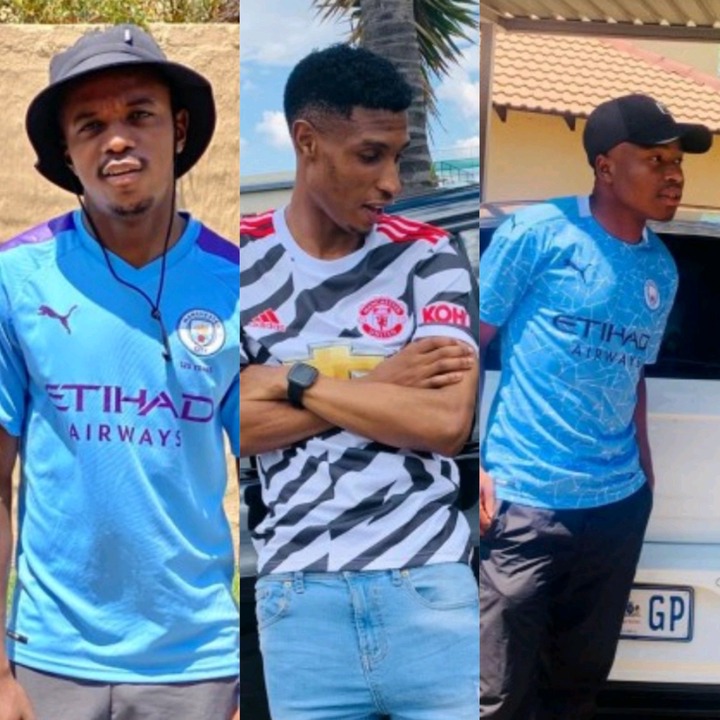 It's easy to forget about the support or growth of professional soccer players; but people who follow this sport say that there are a couple of neutral footballers, because everybody, both pro and amateur, has a club close to their heart.

You can say that you qualify as a fan if you buy a club jersey. If not, the person most likely acts for a particular reason.

Vincent Pule is a Manchester United fan, playing for the Orlando Pirates. The offender reportedly bought his younger a United Home T-Jersey while he owns the Team's 2020/21 away kit.

In this article are included Mzansi ballers which seem to support more than one foreign side. Or because of their relations with companies such as PUMA they have many club jerseys.

The Supersport United Teboho Mokoena and the Moroka Swallows Keletso Makgalwa own AC Milan shirts and the city of Manchester, for example. The duo is supported by PUMA and its association to the company could be expected to lead to their apparent enthusiasm for two European clubs.

Football supporters have an underlying rule that you cannot proudly support two different clubs simultaneously, as being a supporter means a high level of loyalty. Although support for a single team is not fundamentally serious, die-hard football fans will tell you that it is not the essence of sport. 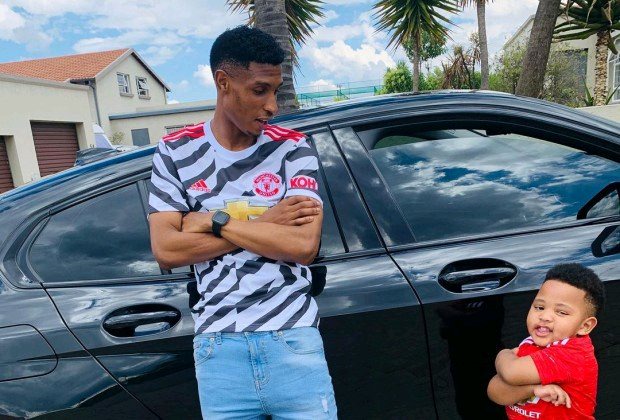 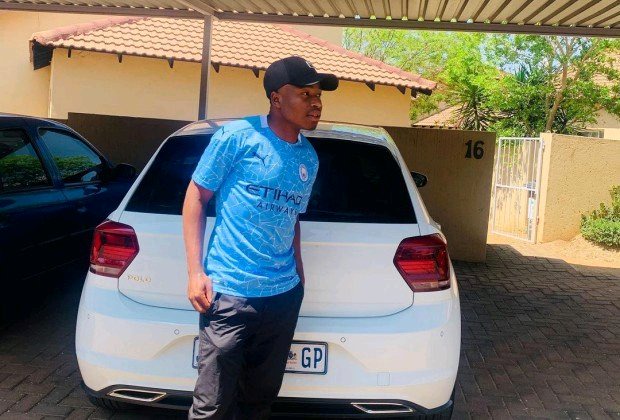 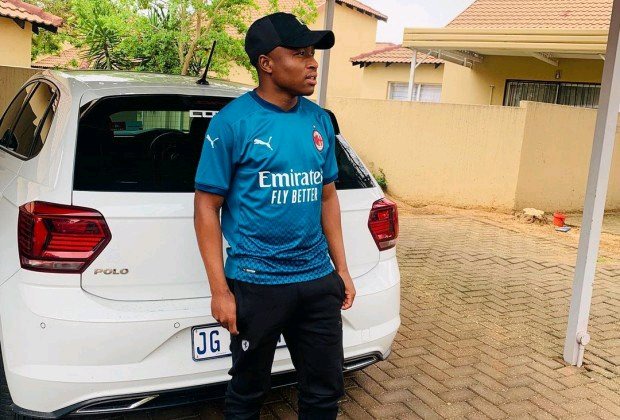 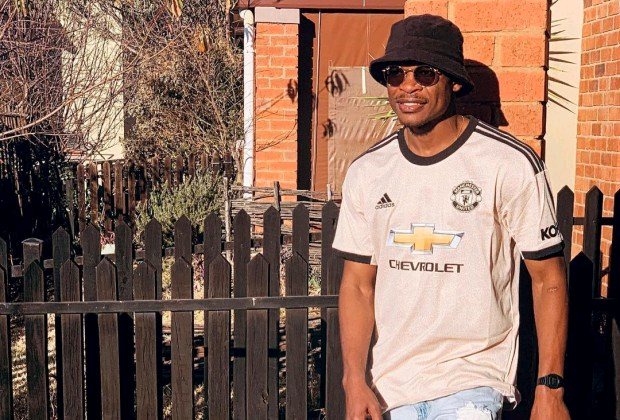 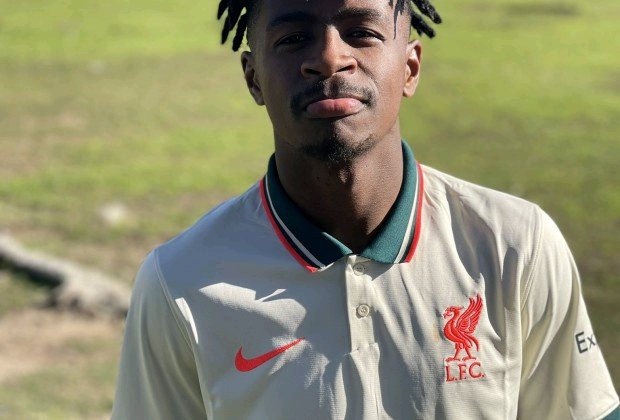 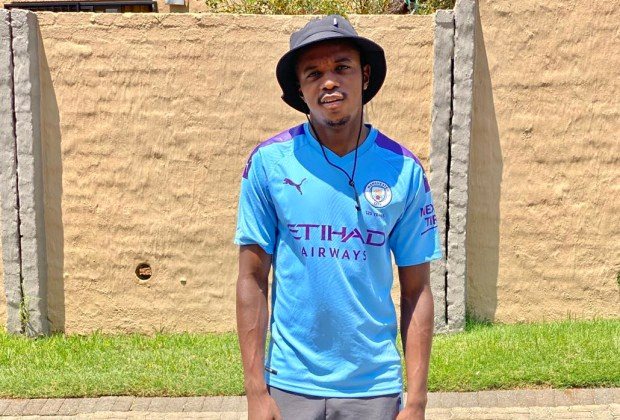 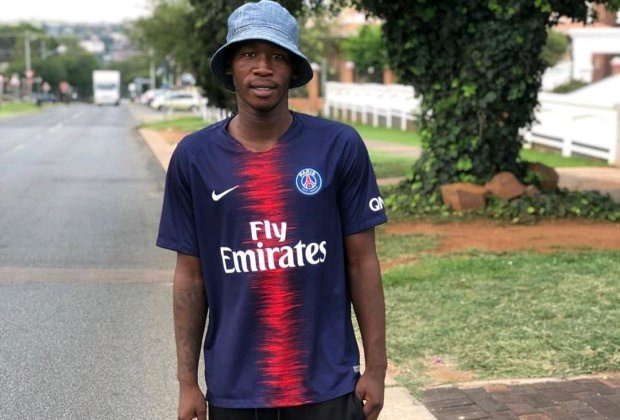 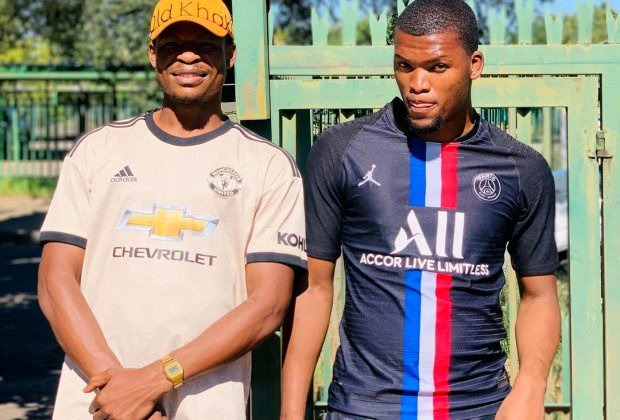