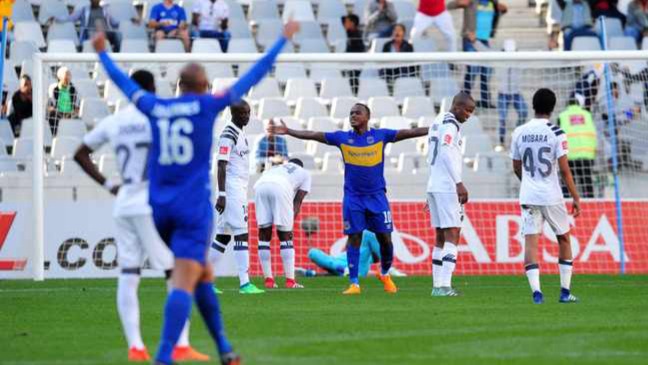 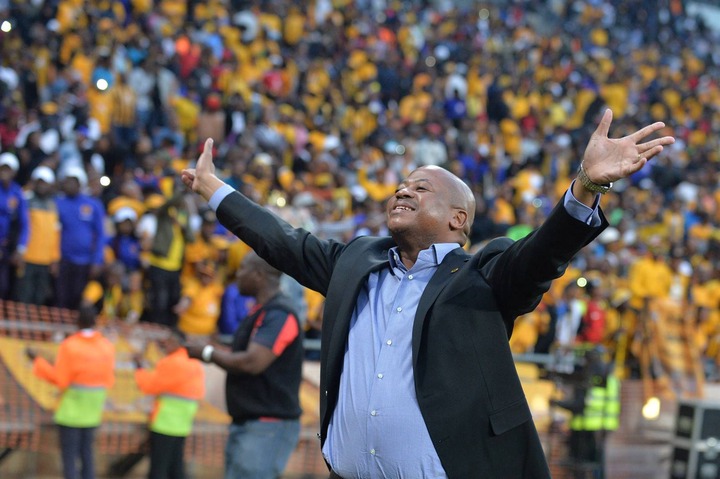 And considering the fact that he has been playing his football overseas the former Cape Town City star has revealed he would be open to offers from anyone of the big teams in the country according to & courtesy of reports from Goal.com

"I have always had the dream of playing for one of the biggest teams in South Africa, and if there is an opportunity of that happening I will highly consider that,"

Terrible News for SA as this will be happening soon, it will leave you heartbroken