Rulani thanked Zungu for rejecting offers from other clubs after defeating Kaizer Chiefs (4-0). 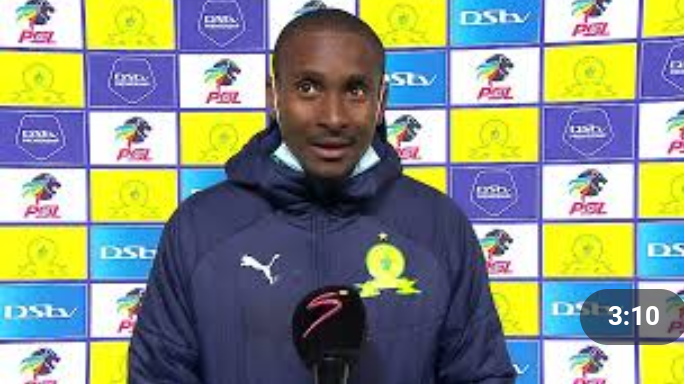 Rulani Mokwena, the coach of Mamelodi Sundowns, has congratulated Bongani Zungu for declining "more lucrative offers" to stay with the team.

Before the champions' 4-0 DStv Premiership victory over Kaizer Chiefs on Saturday afternoon, Zungu, 29, was introduced in front of a full Loftus Versveld.

Abdelmounaim Boutouil, a highly regarded Moroccan defender, Marcelo Allende, a senior Chilean international, and Abubeker Nassir, an Ethiopian prodigy who scored against Chiefs this afternoon, were also signed by Masandawana. Both of these players have not yet been formally announced by the club.

Zungu's return to Masandawana, however, sends a clear message that they intend to build on their domestic triple victory from the 2022–23 season. It is known that Zungu has drawn interest from Amakhosi and other countries.

"I wish to extend my heartfelt congratulations to the club, Sporting Director Flemming Berg, Club President, Club Chairman, Management, Yogesh Singh. In the press conference following the game, Mokwena responded to the source by saying that "a lot of hard work [went on] behind the scenes, it was a complicated deal, it took very, very long, and there were a lot of issues."

"I'd also like to thank Bongani for his patience and trust, despite the fact that he had other offers." Bongani opted to come to us and was extremely patient. Even more lucrative [offers] than we had previously made.

But sometimes it helps if the player and the coaches get along well because that increases the player's desire to join the team and work with the instructors.

"I want to thank Bongani for his patience, as well as his mother and family for their support in making sure he selects us over the other options that they had," he stated.

And we're just thrilled that the team has chosen to support Bongz's move here. We're eagerly anticipating his arrival and his ability to compete for a position that will be extremely challenging.

"The battle is getting even tougher because we have very talented guys in Bongani Zungu's position, and he is a really good player. I have to appreciate the club for getting Bongz and bringing him back. 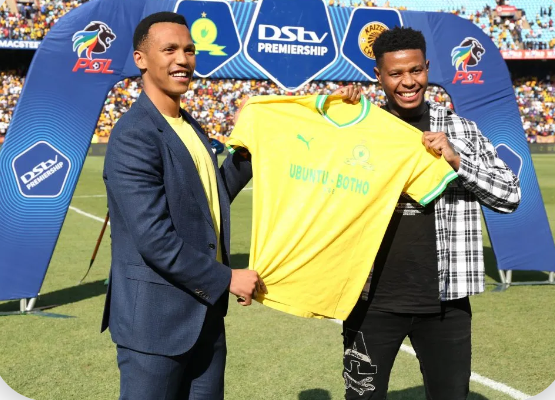 During his initial tenure, which lasted from 2013 to 2016, Zungu made 68 appearances for Sundowns. During this time, he won the Nedbank Cup and two league championships before earning a transfer to Vitoria Guimares in Portugal.