Liverpool has done it Again With African Divock Origi

Liverpool and Divock Origi have beat down an unbeatable opponent Watford around this December season, it is kind harder for these to adjust because in January Sadio Mane and Mo Salah will be playing the Africa cup of nations which is not an easy tournament, but the issue one their National team money is nowhere near to what they are getting in Europe so they might not take anything seriously. 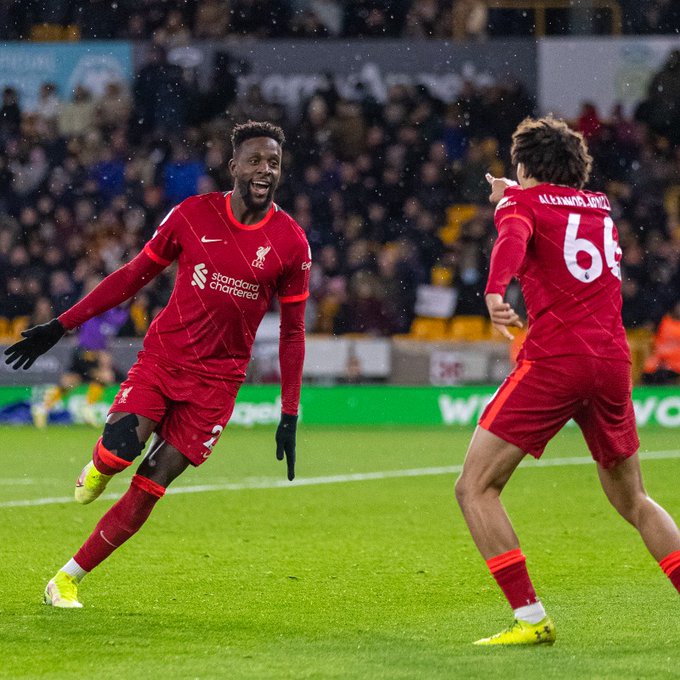 1:0 at stoppage time is one of the most impressive scores in the league but that performance is a sign that the team is not stable one mistake they are down the drain or if they get a big game, but the Africa nations cup only lasts for one month and the players will be back.

The reds are not unstoppable, but they will have to work a little bit hard as the season progress because City and Chelsea are gunning for their necks, it is a three horsemen race, that is one of the most exciting leagues in the world, 100 million just from TV right for each and every team is big money. 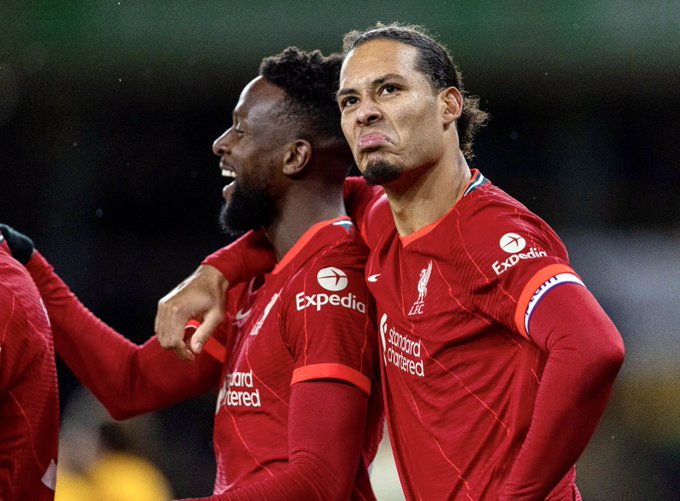 Divock is a player that Klopp hardly uses in his team, but when he comes on he makes huge contributions to the club, people that bet on today’s game were kissing their teeth the entire game, this could mean that if Liverpool gets a formidable opponent in the next coming games they are showing signs of weakness.

Watford is a team they could have beat up by a big score, but because their players are playing in the champions league they could be fatigued, so that could be the reason for their terrible performance now all they have to do is kick back readjust because it will not be easy to win the next games with this kind of performance.

Operation Dudula member has changed her mind on foreigners, says not all foreigners are illegal