Manchester United suffered yet another setback at the hands of their near-neighbors, the boisterous Manchester City, at Old Trafford. It has now been added to the strain on Ole Gunnar Solskjaer, who was given three games to establish himself by the red devils. Following yesterday's performance, it appears that the Norwegian will be fired. The club's composure, tactics, and style of play were all lacking. 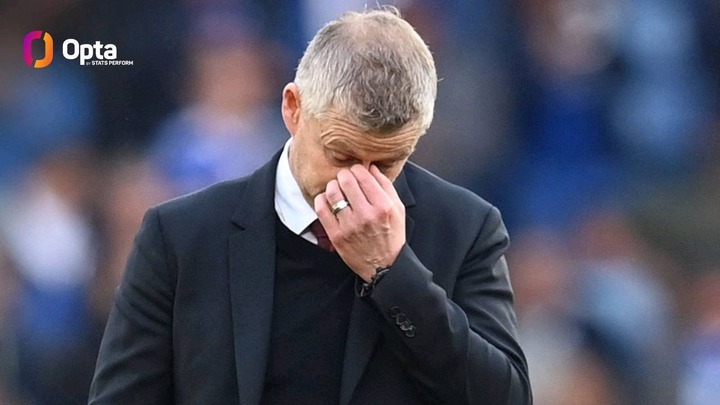 According to rumors, the board of directors of Manchester United has set an emergency meeting for tomorrow to decide the future of manager Ole Gunnar Solskjaer. Ole Gunnar Solskjaer won one game and shared a point with Atlanta, but he lost to Manchester City in the other. The next manager, who will take over from Ole Gunnar Solskjaer, will need to be tactically sound as well as mentally strong in order to handle the pressure from the media and the supporters.

The future of the Norwegian manager at Old Trafford is in the hands of a group of ten individuals, including former manager Sir Alex Ferguson, Arnold, Ed Woodward, and the Glazier family. Should he be fired, a number of managers have been identified as potential replacements. Former Tottenham Hotspur manager Mauricio Pochettino appears to be one of them, and he appears to be close to former Rb Leipzig coach Raph Rangnick, who has also surfaced as a candidate. 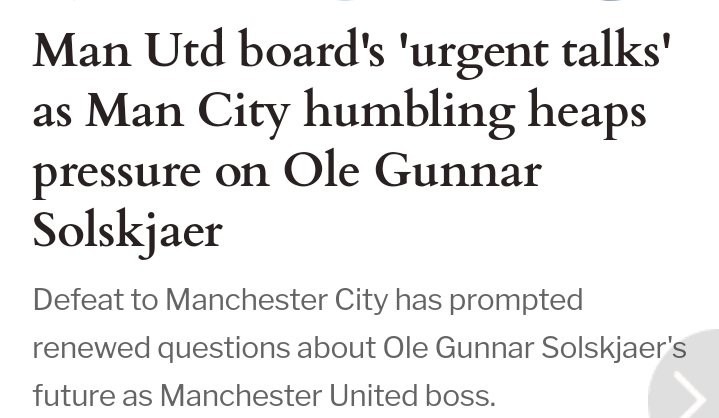 The Leicester City manager is the bookmakers' favorite to take over as Ole Gunnar Solskjaer's successor at Old Trafford, and he has garnered praise during his time in the east Midlands. If Rodgers accepts the red devils' offer, he will become the first manager in history to have worked for both Liverpool and Manchester United.

OPINION: Why Jamie Carragher Referred to Messi And Mbappe As Passenger In Football