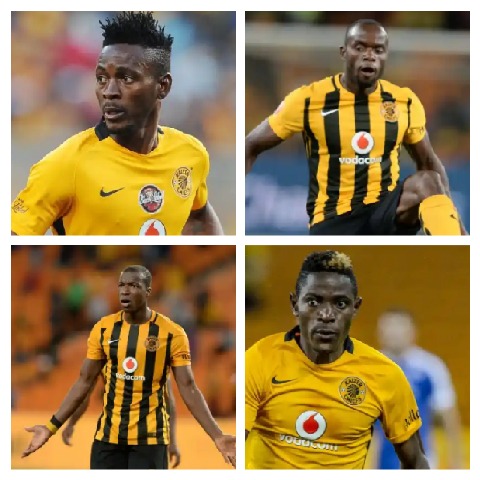 Kaiser boss coach Arthur Zwane has twice criticized the club's policy of signing players from the African continent which, despite widespread acclaim, does not bring any real added value. With that in mind, Soccer Laduma takes a look at the 10 mistakes Chiefs have made on the continent.

Zwane!'s recent comments shed light on the weakness of Amakhosis' recent transfers, particularly on the African continent, where the club has not necessarily received the best value for their signings. 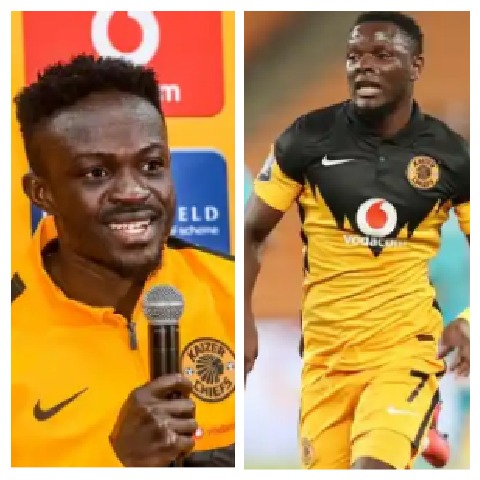 "If the club buys every player for the coach then there is a problem because everyone comes, it's not well understood, they leave. You pay a lot of money to these players, other coaches come and do the same! You lose everything, you lose your structure and your identity," he told the media, partly after Boss' last game of the season. 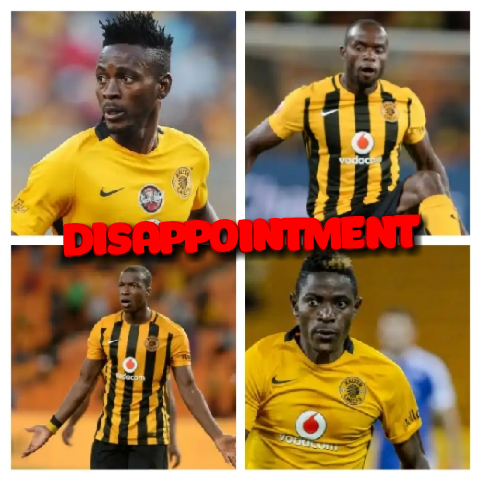 While signed players often have impressive attributes and appetizing stats, they don't always match the required Chiefs profile, in the case of Lazarous Kambole, who was a hit at Zesco United but didn't match the Chiefs, according to Zwane.

The boss starts negotiations for the best target 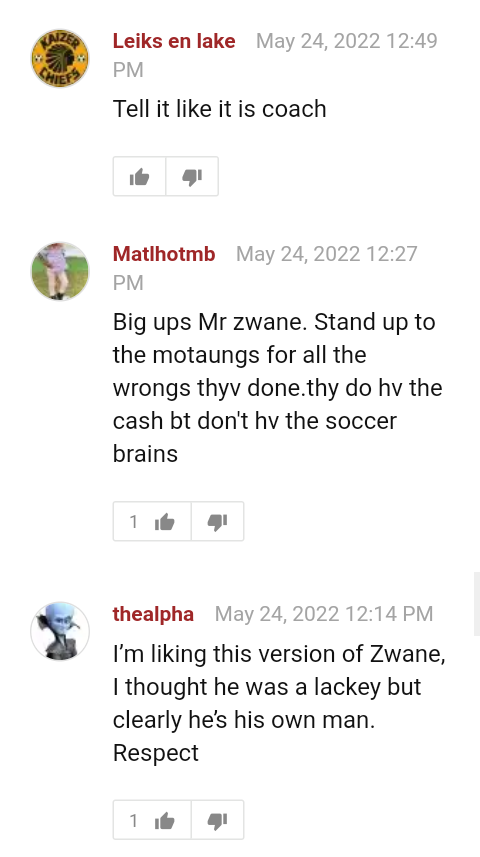 Zuane's rant but true paint a picture of how the club's transfer policy could change ahead of the new season. The Chiefs have signed two local players at Siythemba Sithebe and Zitha Kwinika and could add a third in Ashley Du Preez.

There are indications that Chiefs may be looking for local players to join their team and only if those players have the right profile can they look for new players overseas.