Stat: Check out one goalscoring record that only Ronaldo has ever achieved in football history.

By Notjustnews (self media writer) | 6 months ago 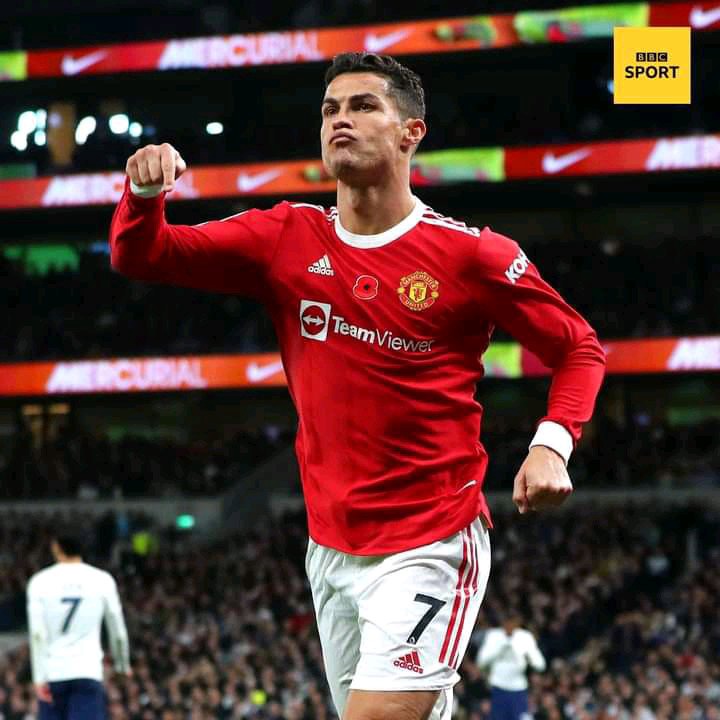 If there’s one player in the game of football today who knows how to hit the back of the net on a more regular occasion than almost everyone else, then it’s Cristiano Ronaldo. So far, no one has scored more career goals than the Portuguese striker. In the course of reaching his current status, Ronaldo has set some records that are hard for anyone to break, one of which will be discussed here. 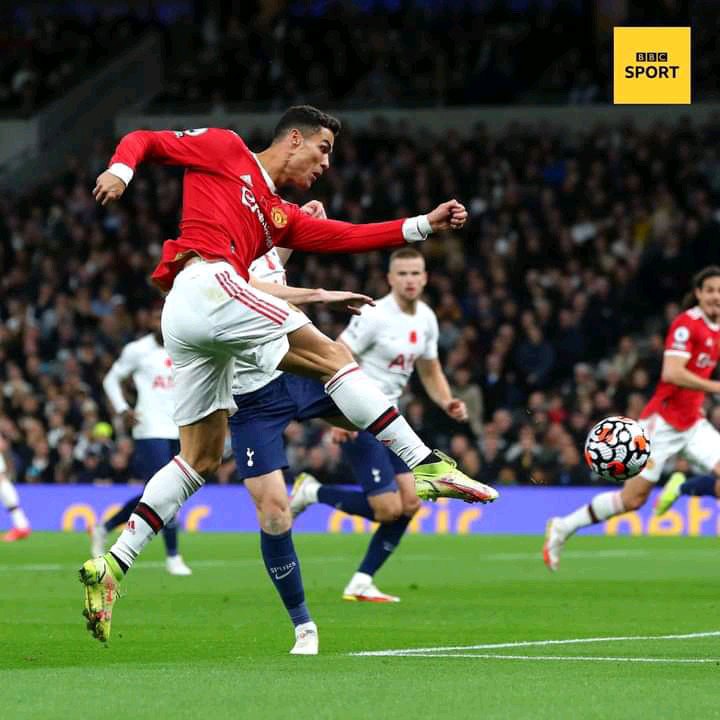 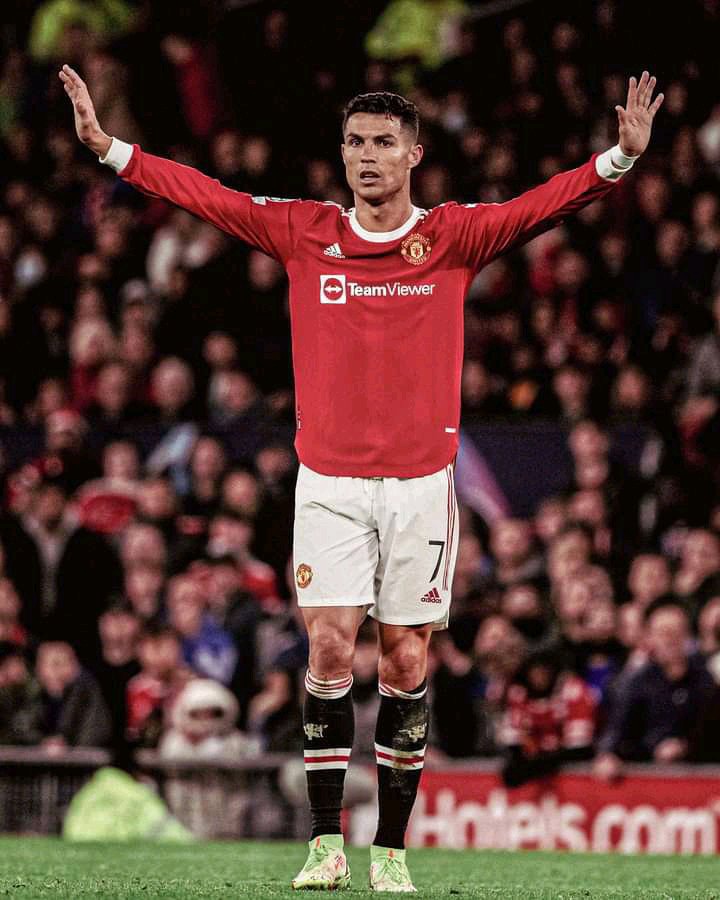 Since he made his professional debut for Sporting Lisbon more than a decade ago, no player has scored more goals than Ronaldo. His 796 career goals to date have seen him surpass some of the most numerous names in football history. His nine-year spell in Spain with Real Madrid has also seen him become the La Liga club’s top scorer with more than 450 goals. He also scored 115 goals for the Portuguese national team, becoming the first leading scorer in Men’s international football history in the process. 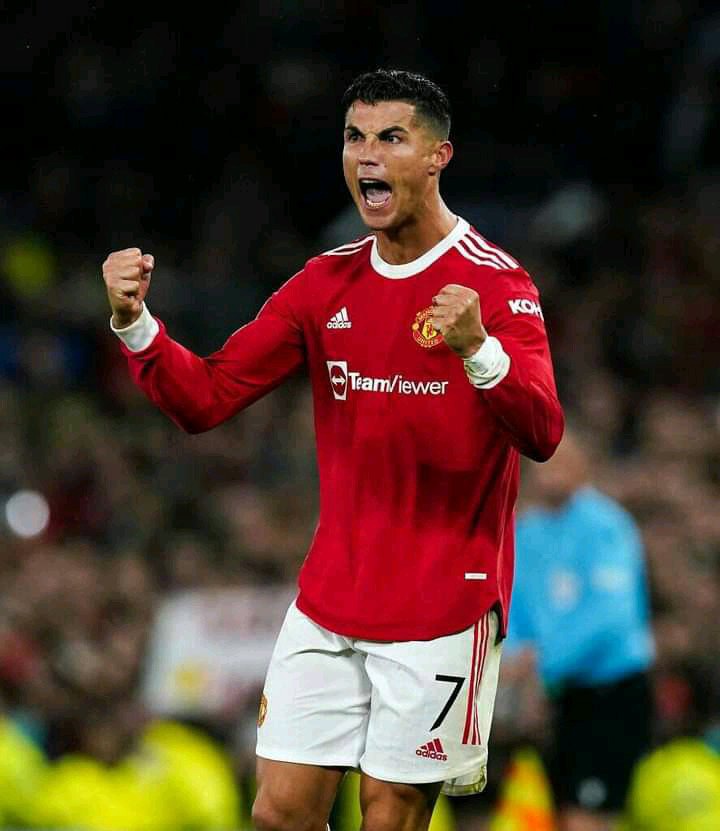 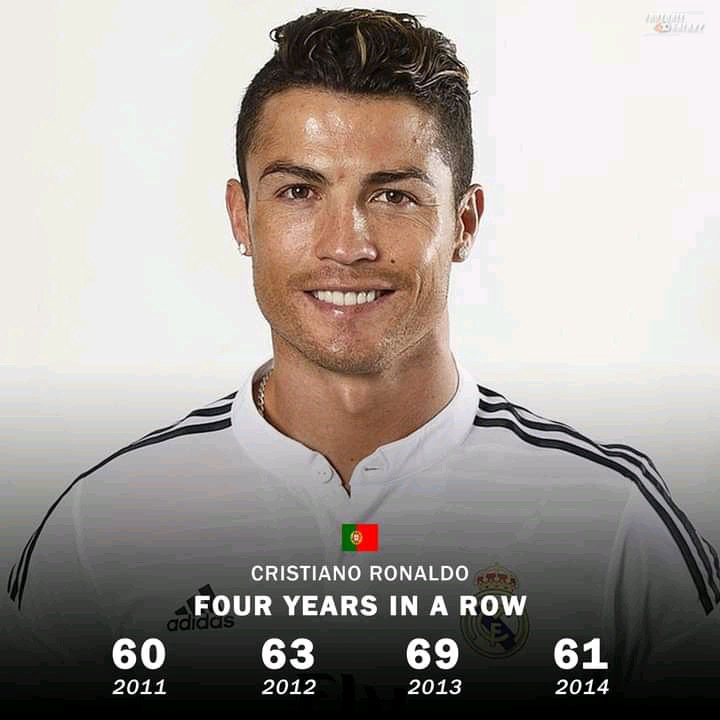 By achieving this, Ronaldo became the first player in football history to date to score 60 or more goals in four consecutive years.