In their bid to maintain their dominance in the Premier Soccer League and Africa, Mamelodi Sundowns who are not afraod to break the bank to get the signature of any player they want have gone Internarional and managed to secure the services of a Bolivian midfielder who is higly rated in his country. 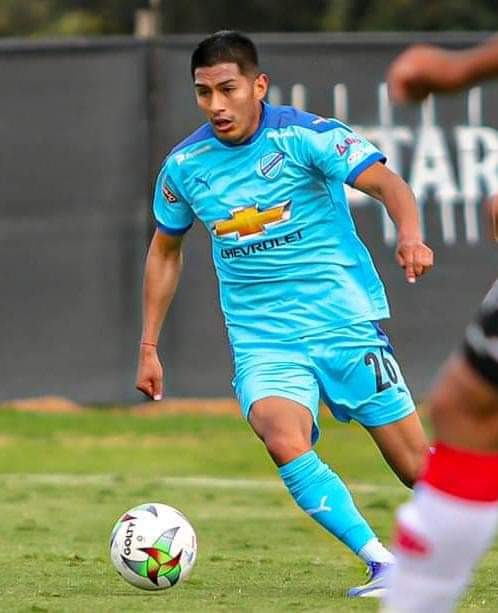 According to reports emerging, the 2016 CAF Champions League Champions have completed the signing of Erwin Saavedra who signed a three contract, his former team Bolivar will receive a wooping $1,200,000 (R18 Million in South African RAND), his contract has an option of one and a half year extension.

The deal makes the Bolivian star the most expensive player to ever play in the PSL ever, he Breaks Old Jone Mbulelo Mabizela's 16 year record, he will be expected to produce fireworks considering his value. 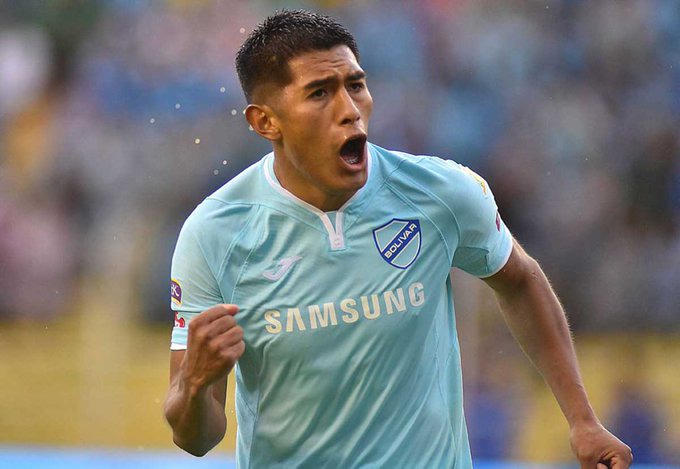 The right footed winger has played a total of 173 games for his former side Bolivar since signing in 2013, he scored a total of 18 goals, he was sent out on loan to Golas in 2017 where he played just four games and never scored any goal. 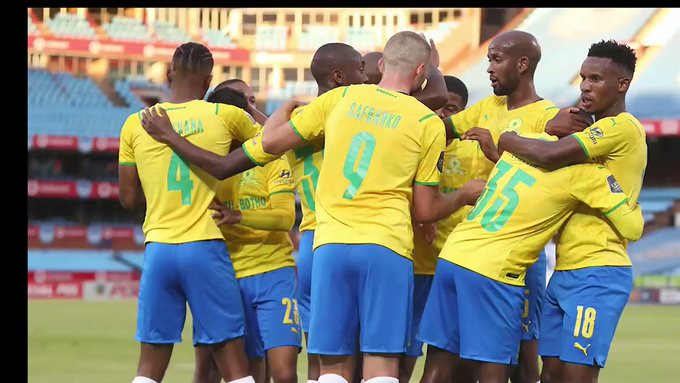 Masandawana's latest signing Saavedra was summoned to the Bolivian U-20 team to play in the 2015 South American Youth Football Championship. 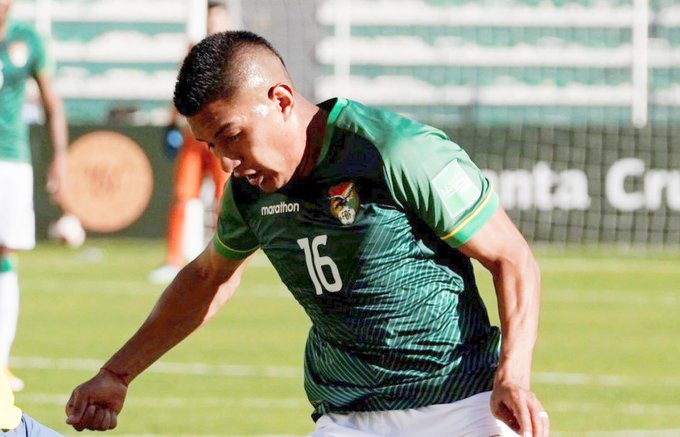 He could be coming in as Gaston Sirino's possible replacement since he has been unsettled for a while in Chloorkop, he has been trying to get transfered to join Al Ahly, but his request has not been given attention, his performance has dropped rapidly since the departure of Pitso Mosimane.