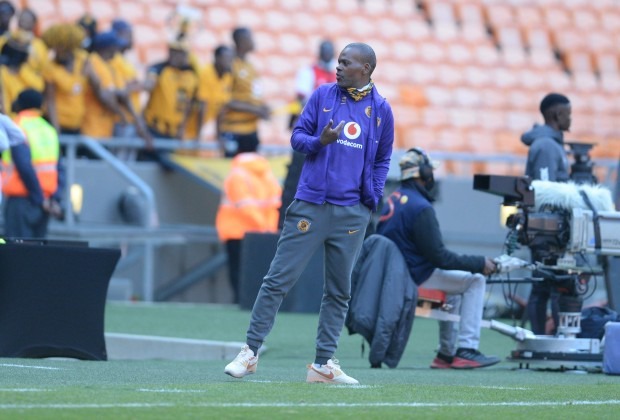 It seems as if Kaizer Chiefs interim coach Arthur Zwane has received a vote of confidence to be in charge of the side in the upcoming season and crucially be part of the rebuilding process.

Zwane recently commented on the prospect of bringing new signings at the Naturena-based side and raised eyebrows by saying there is no much quality locally for Chiefs to choose from.

"Unfortunately, there aren’t too many players out there that have the desire and quality of playing for a team of Kaizer Chiefs’ calibre and the demands that come with the responsibility of playing for this club," Zwane was quoted as saying by SowetanLive. 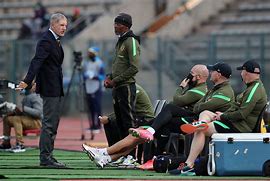 "It’s a big problem, not only for us but for other teams as well. You can even see our national team is ailing. Once teams like Chiefs and Orlando Pirates are not competing with a Mamelodi Sundowns that’s been doing well for years, the standard of football drops in the country.

"There are so many reasons and challenges that see us finding ourselves in this situation as a country. We are hoping to turn things around. In terms of the players, that’s why we have to find the right ones. Sometimes from the outside you can see the player’s quality and ability but as soon as they come to Chiefs, they crack," he added.

However, that is not entirely true. 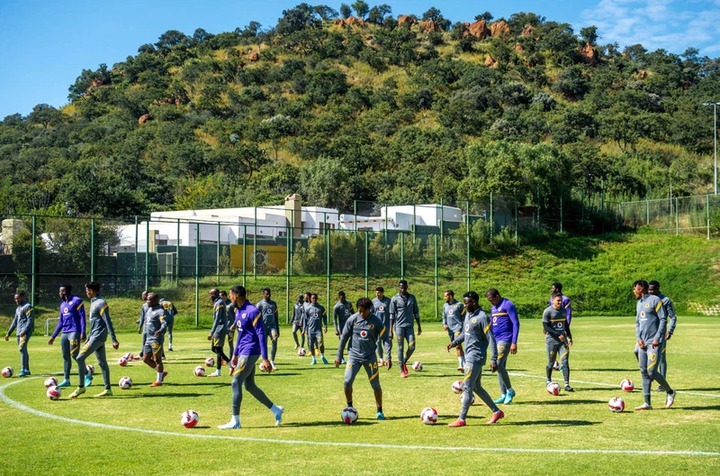 In the face of adversity, Chiefs coaches have a tendency to hide behind the brand being too big for the players to perform or bring results.

Sundowns have shown over the years that it's just an excuse.

The buck has to stop with the person or personnel in charge of bringing players to Chiefs. Are they signing players recommended by coaches or they are just dictated by the market and it's valuations?

Because Sundowns have signed a lot of players who showed potential in the modest clubs and have been improved over time through proper coaching. 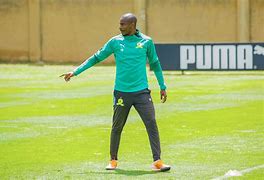 "What gives us the coaches the biggest joy is how some of these boys are performing. The improvement and growth of our players. Seeing Khuliso Mudau from Black Leopards do well, Lyle Lakay, Reyaad Pieterse, Neo Maema and Brian Onyano has been wonderful," Sundowns co-coach Rhulani Mokwena said in reference to questions about whether other teams are ready to challenge their dominance.

“People said what are they doing signing Onyango, he is finished. The quality of Surprise Ralani’s performances — nine out of ten performances and people have stopped talking. 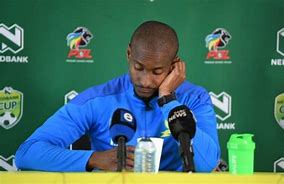 “The evolution of some of our players, those are the things that make us happy and it has been through the contribution of the collective from all the coaches,” he added.

Former Amakhosi coach Stuart Baxter also blamed the jersey being too heavy for players when the results were not forthcoming.

"When you are not playing well and the expectations are high, it [the jersey] weighs heavy. This is a case with Chiefs," Baxter told the media.

"The expectations are high, and I think the process of not doing bad and being in the mix sometimes that gets forgotten because we want so much. 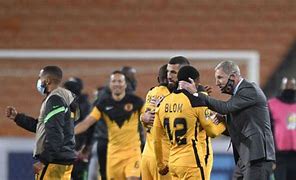 "We try to get our message across to the players so they can play freely and without anxiety. But it is a difficult one and it weighs heavy on the players sometimes."

However, it is the coach's job to improve players on the training pitch and the management's responsibility to scout and sign players who fit their profile.

Unfortunately at Chiefs both of the above requirements to have a successful team have been missing for a number of years.

Gogo Maweni is a clinical psychologist by profession, did you know?